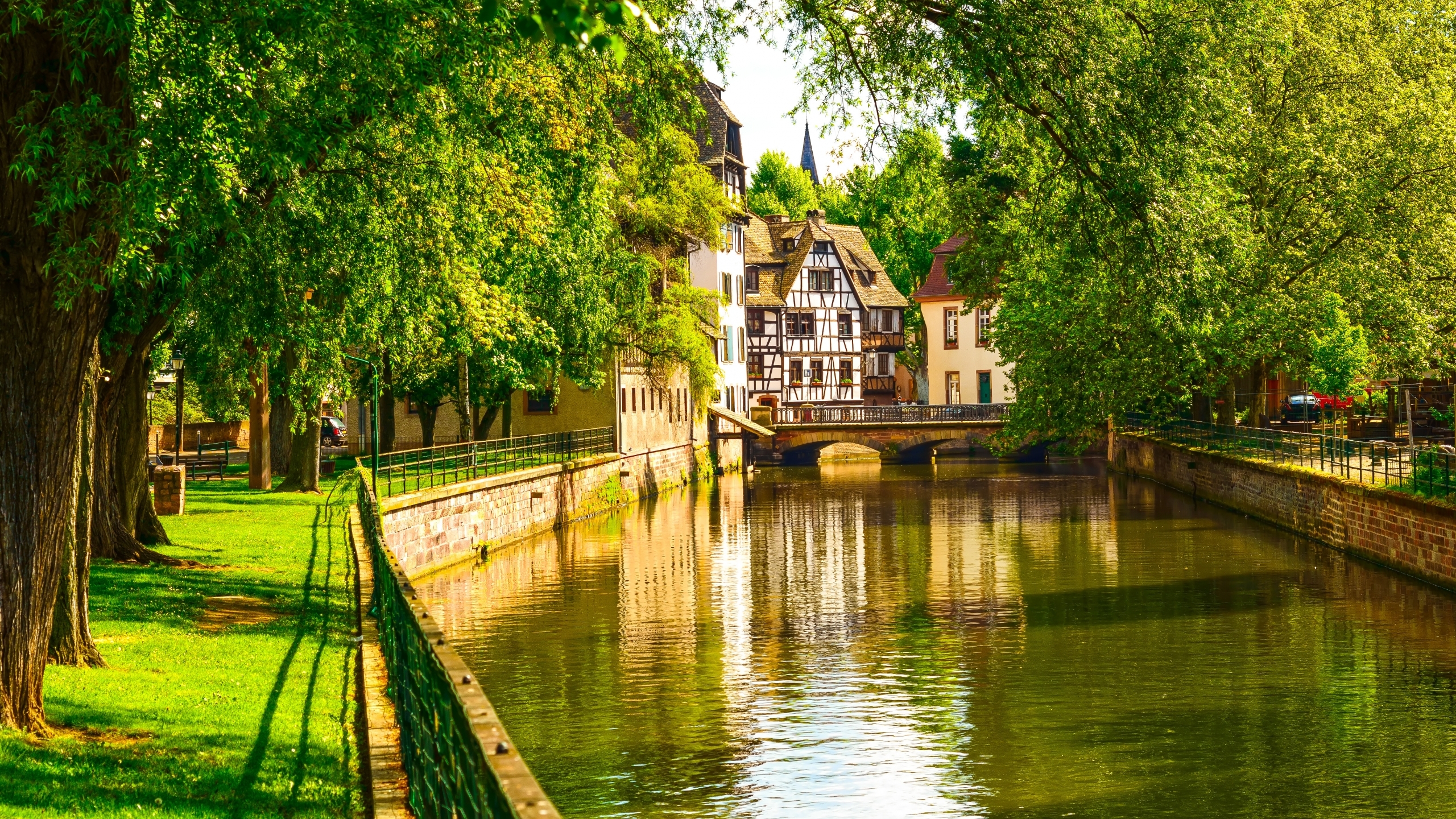 Experience is the practical scientific method.

Some things succeed while other things fail; observing the reasons for success should help draft a blueprint for planning the future. It may be vogue to regard the past as nothing more than a sentimental embrace of the pre-modern world, but the laboratory of human conflict yields tangible results that can be examined, quantified and reviewed to consider best practices.

What can we learn when the autocrat’s autocrat allows a form of pluralism that is against type?

That Louis XIV, King of France and in his mind, King of the World, would shed ruthless conquest for negotiated peace is not something many monarchs embraced 340 years ago. But, against his own pattern for subjugating other provinces to his iron will, Louis allowed the Protestant city of Strasbourg to stay virtually intact with limited oversight of superintending the city’s government.

This was not the normal behavior for the 17th Century: conquest led to subjugation, which, in turn, led to exploitation. In the short term, this policy created wealth to the conqueror but also seething resentment in the populace seeking an opportunity to throw off the yoke and regain independence.

Strasbourg spoke mostly German and was overwhelmingly Lutheran. But rather than join its neighbors and engage in devastating sectarian conflict, it wisely choose to pursue a policy deferring to commerce more than religion.

The leaders of Strasbourg realized that religious war benefitted only arms dealers and morticians; they understood that communities lose when trade is stifled by conflict. Ahead of its time, Strasbourg understood that religious conviction that led to armed conflict was not true religion at all. It thus refused to embrace the fervor of religious belief other provinces co-opted into a misguided rage that demanded acceptance on the pain of death.

It would  be neither the first nor last time that religious zeal would be compromised by politicians anxious for territorial expansion and self-aggrandizement. Many city-states and provinces weaponized the religious fervor of the reformation and counter-reformation to gain territory and political advantage. But, in the wake of such cynicism of faith, the result was widespread devastation, carnage, and poverty.

Strasbourg stood in stark contrast to this political science. Situated strategically on the Rhine, the city was at a crossroad of trade and economic expansion. It was a free imperial city with a thriving middle class engaged in crafts, trade, and, with its own mint, banking.

As a free city, it had a defensive system adequate to protect against limited conflict, but not strong enough to repel the military juggernaut of Louis XIV. From its structure of government, the city openly encouraged the participation of all faiths and even had a power-sharing arrangement between the Lutherans and Catholics.

While it is true that Calvinists and Jews were not a part of this political structure, it is also true that unlike other locales, they were tolerated and allowed to generally participate in the business of the city under the protection of its laws. Another mitigating factor against sectarian violence was that Martin Bucer, proclaimed by some to be the father of ecumenism, had been an influential cleric there. Bucer was the consummate “big tent” protestant, looking for common ground with all faiths and advocating forbearance in a sea of bigotry.

The stability of Strasbourg economically, politically, and culturally created great prosperity for its citizens. It was a thriving medieval community, which made it the crown jewel of the area and an object of conquest for the French king. The value of the city located at the confluence of the Rhine and Ill rivers made it ideal for an outpost on the eastern border of France to serve as an early warning system against invasion.

For years, Louis and his generals coveted the city as an addition to the expanding empire of the Sun King. But rather than pursue siege and armed conflict, Louis wisely engaged in deft diplomacy effectively charming the city but with the threat of force implicit in his affections.

Annexing Strasbourg by negotiation would not only provide an economic benefit but would also serve as an example to other surrounding cities that Louis’ ruthless reputation was undeserved, and he was a reasonable despot. This diplomatic approach gave Louis a sphere of influence to neutralize otherwise hostile cities and encourage acceptance, if not allegiance, to his cause.

So, in September 1681, Louis occupied Strasbourg without a shot fired in anger and incorporated the city into his realm. Reaching an acceptable accommodation with the various centers of power in the city was easily accomplished when it was clear that French occupation would not change the law of the land.

Louis did require that the Cathedral of Our Lady be returned to exclusive Catholic worship. Previously, several churches were used by various faiths to worship at alternating times on Sunday. But, while Louis favored his Catholic faith, unlike his other conquests where all other sects were banned and members exiled, he allowed Strasbourg to continue to follow its longstanding tradition of religious toleration.

Strasbourg thus remained faithful to Louis and to the French. While its initial language was primarily German, over time this changed as the city embraced a distinctive French culture. However, from 1871 it was caught between the imperial aims of Germany and France in three wars, changing boundaries by conquest and negotiated settlement until finally after World War II it was re-incorporated into France.

Thanks in large part to Louis’ largess, Strasbourg remained a thriving commercial center and also a center for religious tolerance. This tolerance was an unintentional consequence of understanding the importance of commercial interest and the prosperity occasioned by stability in all aspects of city life.

Nation builders, newlyweds and community organizers would do well to follow Louis’ example and moderate changes of local customs to advocate acceptance, toleration and freedom of conscience.  It is no wonder that when Europe sought a location for its Court of Human Rights, s was a logical choice. 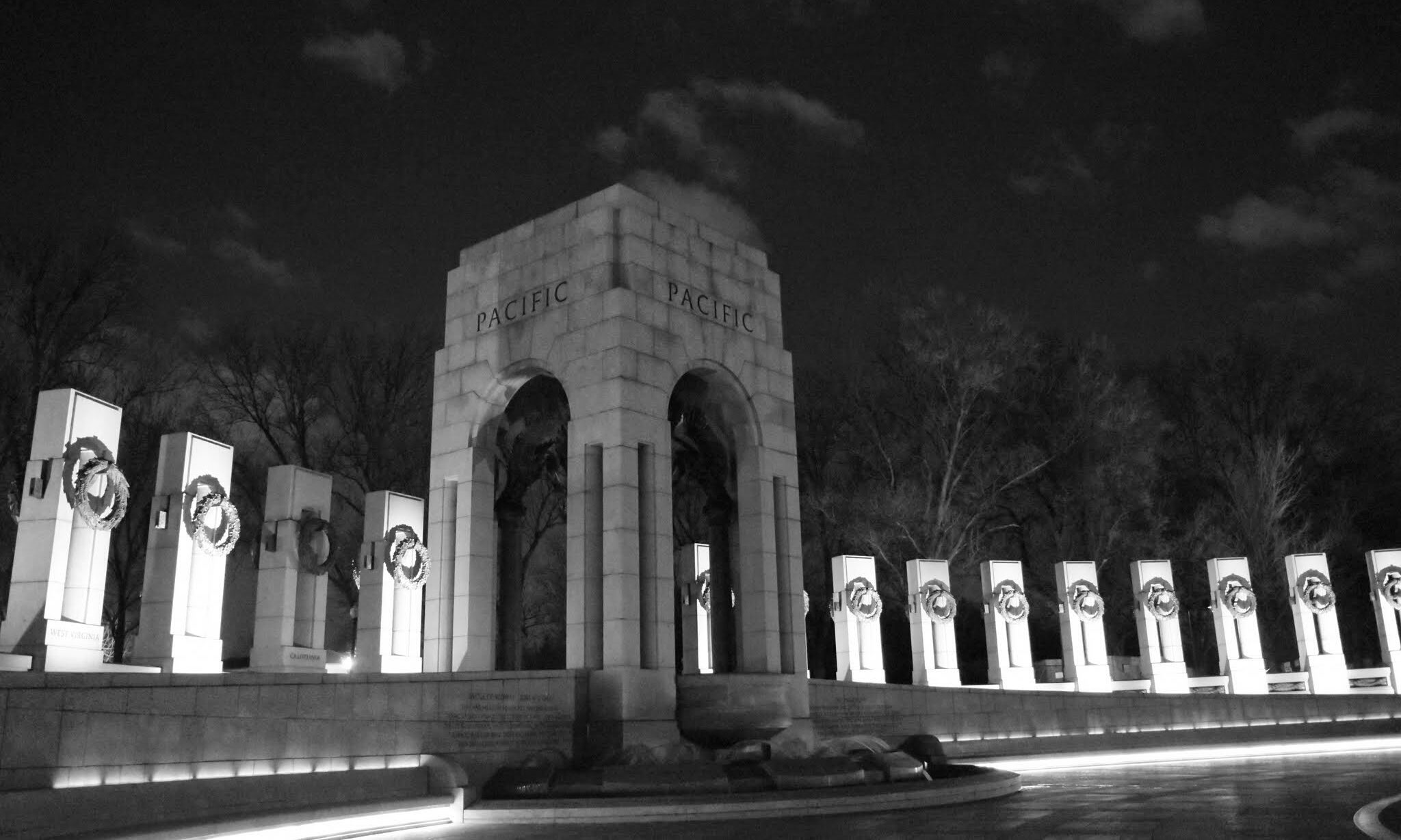 Seventy-five years ago today, on Sept. 2, World War II officially ended. After six years of global conflagration, the guns fell silent and the...

Quinton Ross: What should we tell our youth on the death of George Floyd?

The following is Alabama State University President Quinton T. Ross Jr.’s statement in full on the death of George Floyd.  For the past few...