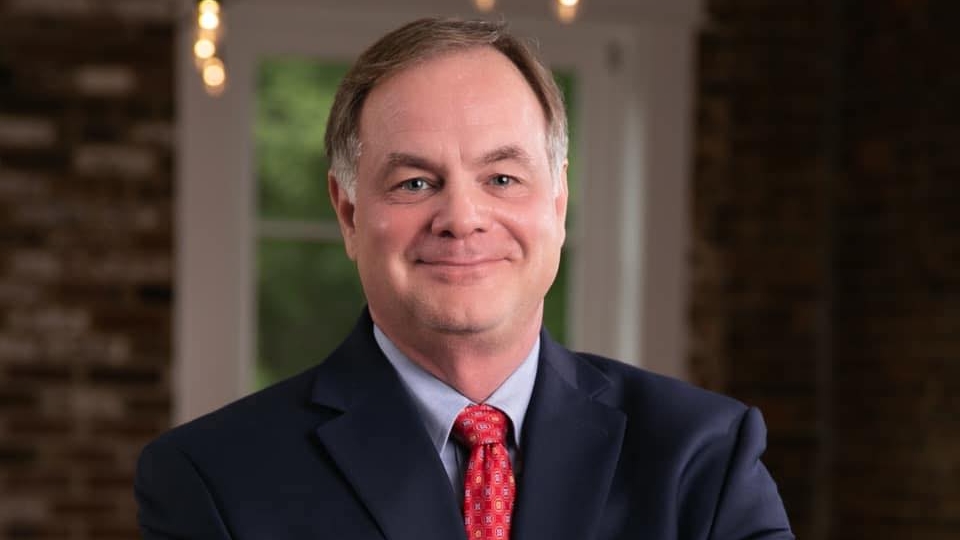 “Sam’s variety of experience in agriculture, business and real estate law gives him distinct insight into the needs of our state,” said AFA President and CEO Chris Isaacson. “He understands the importance of protecting private property rights and maintaining low taxes to improve Alabama’s economic development and he continues to work to defend those values. We are happy to support him in his bid for a second term in the Senate.”

“When I decided to run for office in 2018, the Alabama Forestry Association was the first group to endorse me,” said Givhan. “I’m proud to have the endorsement of such a stalwart, conservative group again. The timber industry is a vital part of our agriculture community in Alabama. With my deep roots in farming, it means so much to me personally to have their support.”

Givhan is a native of Dallas County. He has a bachelor’s degree in Finance from Auburn University and a law degree from the University of Alabama School of Law.

Givhan is a seventh-generation Alabama Farmer. He has also spent 27 years practicing business and real estate law in the Huntsville area, where he has been involved in some of Alabama’s largest economic development projects. He is the owner of Houston Land Company and SHG Development.

Givhan and his wife Heather live in Huntsville and have six adult children.

Senate District 7 like the rest of the Alabama legislative districts will have to be reapportioned and redistricted ahead of the 2022 election. The Republican primary election on May 24, 2022.

Forests cover more than two-thirds of the state and provide the raw material for Alabama’s second-largest manufacturing industry. Forestry provides a $27.7 billion dollar total economic output to the state’s economy.