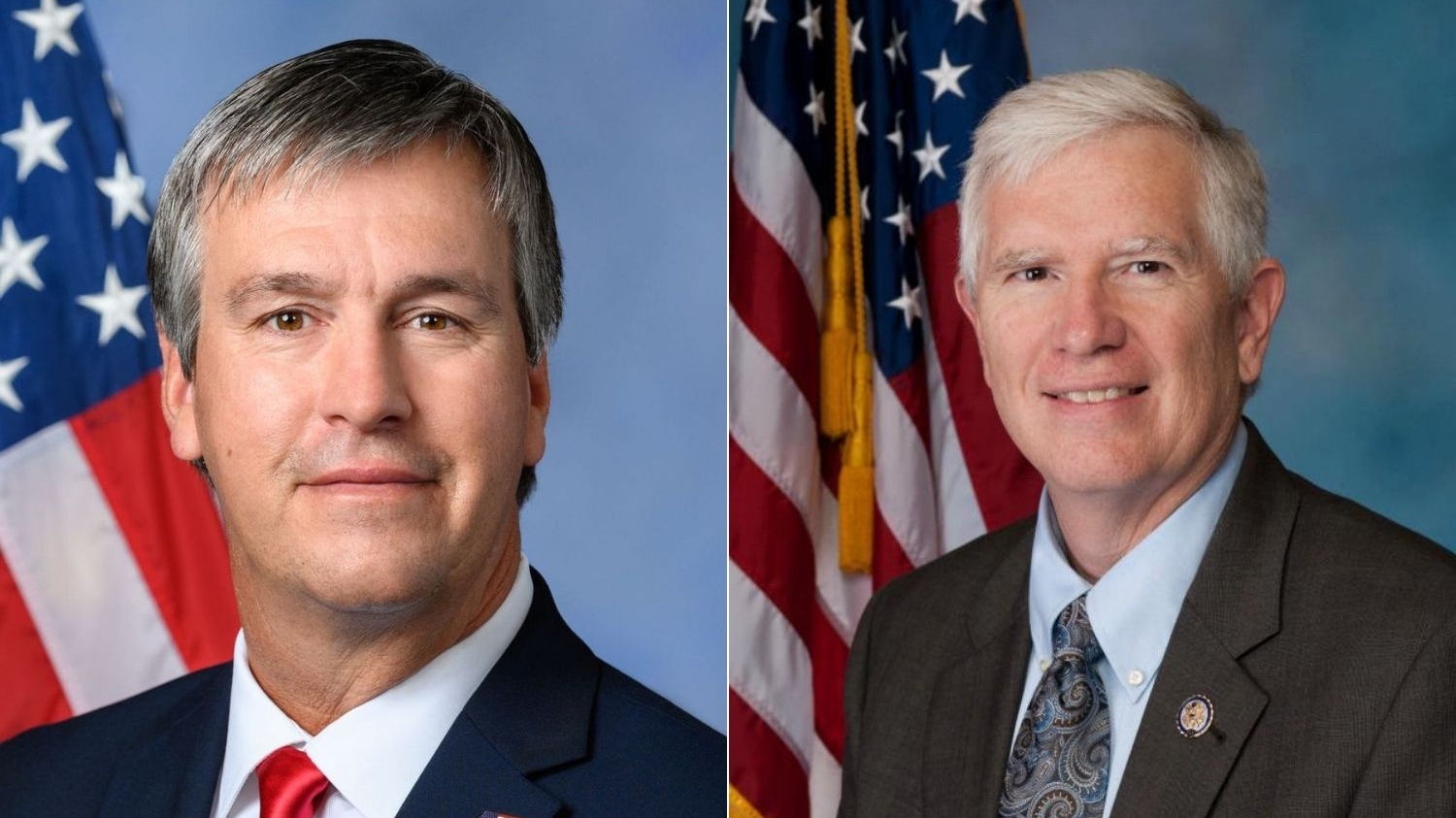 Alabama Republican Congressmen Barry Moore and Mo Brooks both released statements after voting against HR5305, which suspends the nation’s debt ceiling through 2022 to allow Democrats to pass their robust social spending package even though the national debt is currently standing at over $28.7 trillion.

“I was taught growing up that when you’re in debt and your house is falling apart, you don’t get another credit card to splurge on fancy restaurants and luxurious vacations,” said Moore. “Instead of addressing the many crises facing our nation, including the border, crime, and inflation, Pelosi is asking taxpayers to write a blank check to the Biden administration to pay for its wildly expensive socialist spending spree. Worst of all, Pelosi waited until days before government funding runs out to force Congress to swallow a debt ceiling increase at the risk of a shutdown. At a time when “Bidenomics” is already wreaking havoc on millions of hardworking families, farmers, and small business owners, we should be focused on sensible spending reform – not holding America’s fiscal future hostage.”

“Socialist Democrat and Republican ‘Debt Junkies’ are hell-bent on bankrupting America,” Brooks said. “America’s debt will soon blow through the $30 trillion mark. That is roughly $90,000 in debt for every man, woman and child in America. America’s deficit exceeded $3 trillion in FY 2020 and is projected by the Congressional Budget Office to again break the $3 trillion mark in FY 2021. America’s Comptroller General, Gene Dodaro, regularly describes America’s financial state as ‘unsustainable,’ accounting language for an impending national insolvency and bankruptcy. America’s financial situation is dire. Congressional Debt Junkies bury their heads in the sand and spend with reckless abandon. Ultimately, their callous disregard for economic realities will destroy the America it took our ancestors centuries to build.”

“An historical by-product of excessive and dangerous budget deficits is inflation,” Brooks said. “At 5.4 percent, inflation broke a 13-year high in August thanks to Debt Junkies’ out-of-control Washington spending. Stated differently, if your family did not get a 5.4 percent pay raise during the past year, then you suffered a pay cut in real dollar terms. Further, if you are elderly and living off life-time savings, your ability to take care of yourself was cut by 5.4 percent over the past 12 months. Instead of being financially responsible and restraining out-of-control spending, Congressional Debt Junkies seek to raise the debt ceiling so they can engage in even more selfish, destructive conduct.”

Historically, Congress evaluates government spending each year through 12 appropriations bills, allowing a robust and careful examination of government programs and spending levels. However, a Continuing Resolution (CR), which Speaker Nancy Pelosi brought to the floor, extends current funding levels, often on a short-term basis, until regular appropriations acts are completed. This process prevents government departments and agencies from properly budgeting for the full fiscal year.

House Democrats released the bill text the morning of the vote, funding the government only through Dec. 3 of this year and leaving little time for lawmakers to review the CR. The legislation suspends the debt ceiling through 2022 to provide funding for Democrats’ $3.5 trillion budget reconciliation bill.

The bill now goes to the Senate for their consideration.