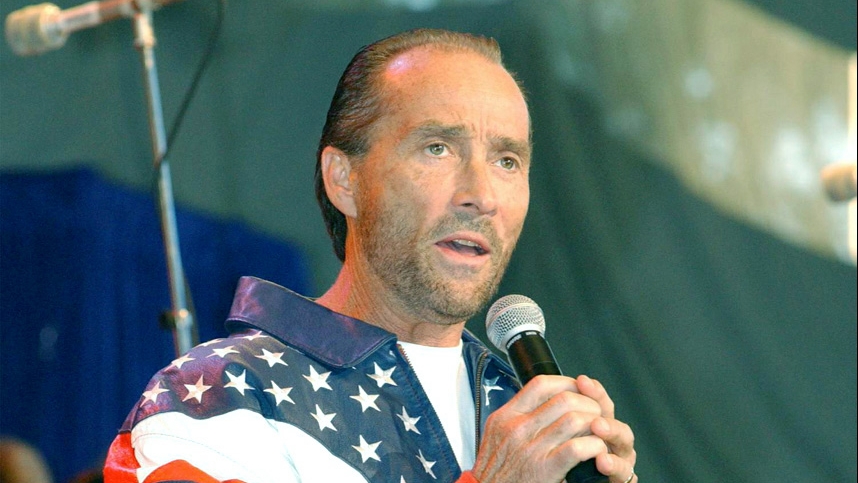 Greenwood was first appointed by President George W Bush in 2008. Greenwood was reappointed to six-year terms by both Presidents Barack Obama and Donald J Trump.

“You know, it’s a six-year appointment and I was appointed by George W. Bush 43,” Greenwood told Fox and Friends. “So I served under his term. Also, President Obama’s term. Of course, President Trump’s term.”

“And then as you know he used my song “God Bless the USA,’ which is unilateral for me,” Greenwood said. “It’s meant for all people, not just for a particular political party.”

“So hearing now under the Biden administration and he’s cleaned house and finally he’s fired a patriot. I was quite shocked to tell you the truth,” Greenwood said. “I didn’t get a phone call or letter. It was just an email.”

To this point, Biden’s nominees for the National Endowment for the Arts are:

“Lee Greenwood wrote ‘God Bless The USA.’ Now Biden wants him canceled, too. So much for uniting the country,” McDaniel wrote on Twitter.

The Huntsville festivities will begin on Monday, October 11, with a 1,000 person VIP Dinner. Alabama Music Hall of Fame Board member and Republican insider former state Rep. Perry O. Hooper Jr., R-Montgomery, is chairman of the Greenwood dinner. Hooper commented on the removal of Greenwood.

“I went from shock to anger,” Hooper said. “I guess there is no room for a true American Patriot in Joe Biden’s world. From Woke Generals running the Military to the National Endowment of the Arts, he wants to tear down the America we love. This is disgusting. Lee’s masterpiece ‘God Bless the USA’ has become a patriotic hymn behind only the National Anthem and God Bless America in importance to the soul of our great country.”

Greenwood released “God Bless the USA” as a single in 1984. That same year, the song was played at the Republican National Convention with then-President Ronald Reagan and First Lady Nancy Reagan in attendance. As the years have gone by, this tribute to America has become a rallying cry during various times of crisis in America: after the launch of Operation Desert Storm during the Gulf War in 1991, following the 9/11 terrorist attacks in 2001 and most recently in honoring the thirteen brave soldiers that gave their lives in the evacuation of the Kabul airport.

The VIP Dinner will be held in conjunction with Lee Greenwood celebrating 40 Years of Hits (1981-2021) with an All-Star Tribute Concert event at the Von Braun Center in Huntsville Alabama.

“Once the word of this firing gets out, this sold-out event will become standing room only as Alabamians show their support for an adopted favorite son, Lee Greenwood,” Hooper stated.