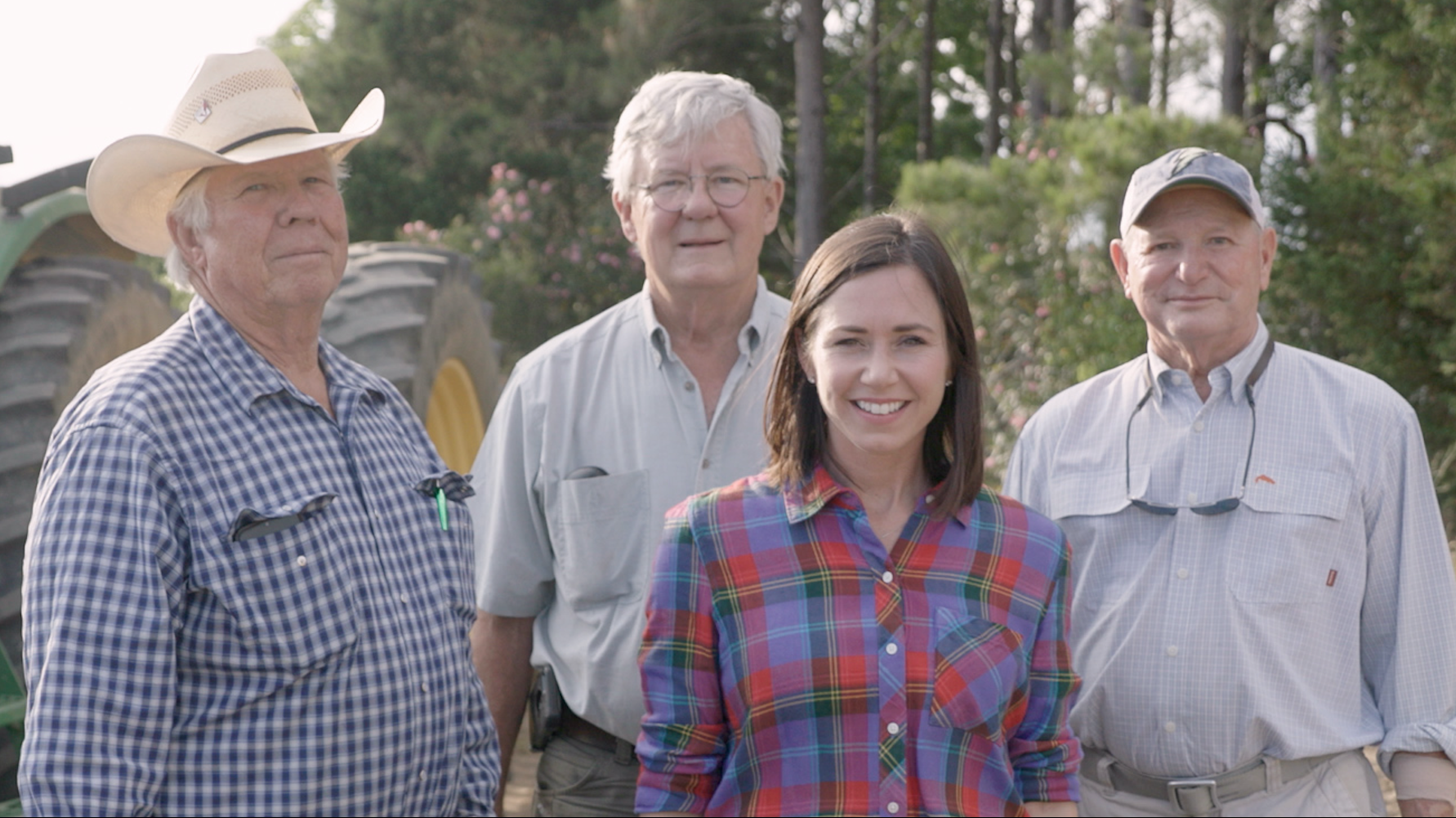 American family farms are under attack – both from within our very own country and from China.

On top of the inherent uncertainty that they already have to deal with, our nation’s family farms are now being undercut by Chinese-owned farms located within our borders.

Chinese agricultural investments abroad grew more than tenfold from 2009-2018, with the Chinese Communist Party supporting these investments in order to gain more control of the global food supply chain.

Unfortunately, this trend was especially pronounced right here in the United States. At the beginning of 2020, China controlled about 192,000 agricultural acres in America, worth $1.9 billion.

The problem goes beyond farmland, as well. Two of the four largest meat companies in the U.S. market are now foreign owned: Smithfield and JBS.

However, it is not just the Chinese Communist Party putting America’s farmers in their crosshairs.

As Joe Biden continues to push Congress to pass his disastrous $3.5 trillion spending proposal, he is also trying to tax family farms across our nation into bankruptcy.

Biden is proposing to make the existing Death Tax even worse, effectively turning it into a Death Knell Tax for American farm families.

A study by Texas A&M recently found that Biden’s new estate tax proposals would affect 98% of U.S. family farms, with an average price tag of $1.4 million per farm.

For the typical family farm in America and in Alabama, this would simply shutter their doors – or force them into the hands of Chinese investors.

At a time when the federal government is ramping back up burdensome, overreaching regulations and red tape and inflation is on the rise, family farms cannot afford Biden’s tax-and-spend boondoggle to move forward.

This is an issue especially important to Alabama, as agriculture is our state’s largest industry with an annual economic impact over $70 billion.

Born and raised in Coffee County, I saw firsthand that farming acts as the economic engine for communities in every corner of our state. More than 20 percent of Alabama jobs are related to agriculture, and Biden’s plan could cripple our state.

I will be an unwavering champion for hardworking farmers, cattlemen and everyone in the forestry sector as the next Senator for Alabama. I will fight senseless regulations and stand up for family farmers at every turn. Our farmers have been tending to Alabama’s land for generations, and they don’t need federal bureaucrats telling them how to earn their livelihood.

Farmers also rely on exports for their livelihood, and I will work tirelessly to ensure all of Alabama’s industries are getting a truly fair shake in foreign trade.

Additionally, modern precision agriculture requires advanced technology and equipment, some of which requires high-speed broadband internet service. Unfortunately, Alabama ranks nearly last in the nation when it comes to broadband connectivity. I will be a staunch supporter of efforts to expand affordable broadband service to all Alabamians, so zip codes don’t define opportunity for our citizens.

The list of challenges and opportunities facing Alabama farmers runs much longer, from workforce issues to commodity nuances in the Farm Bill to stability at the USDA.

Prioritizing these needs is key to Alabama’s future, and I will do just that in the Senate.