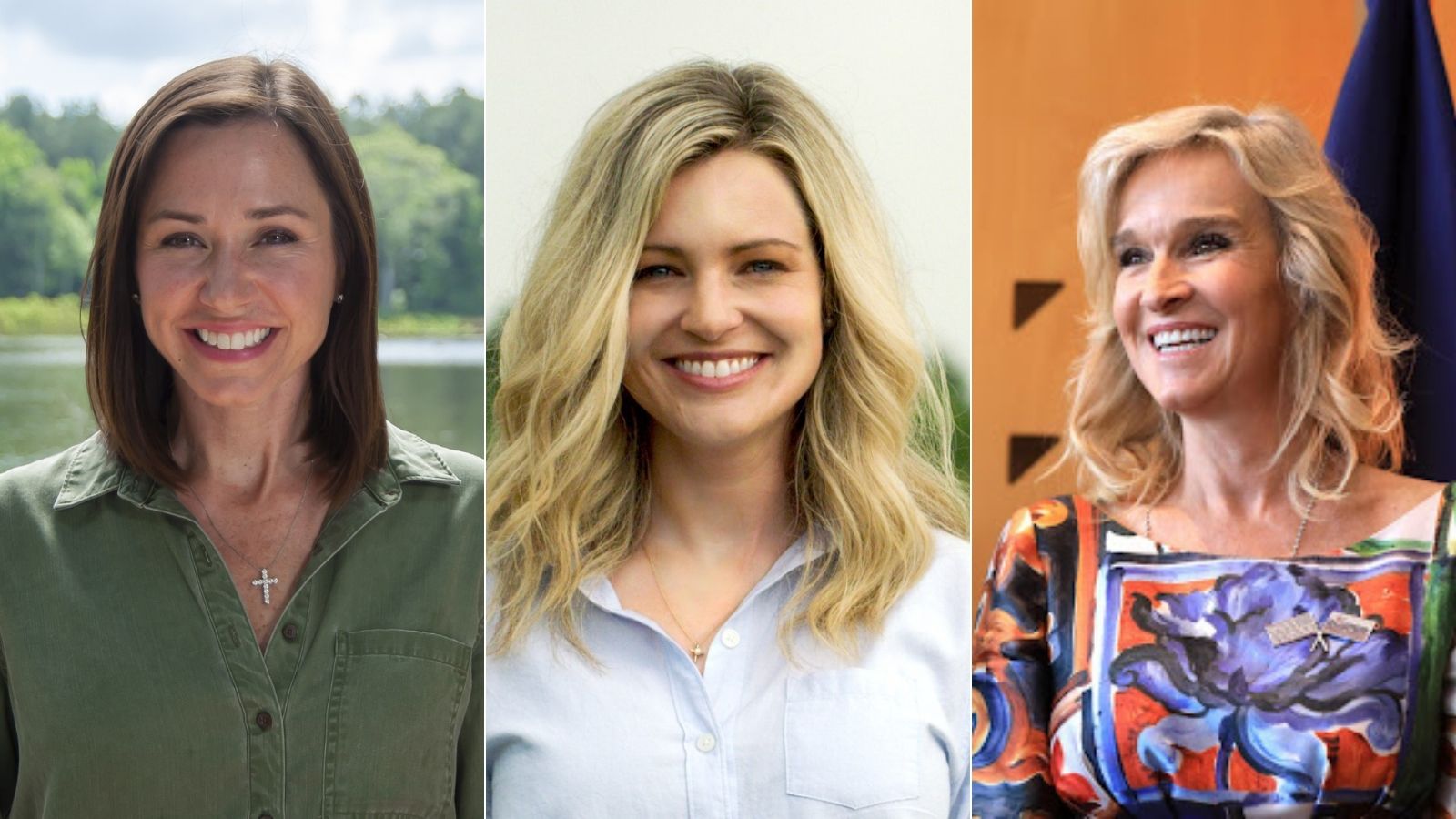 Gov. Kay Ivey is to give the keynote speech at a candidate forum on Tuesday and Wednesday in Huntsville for those running for Alabama’s U.S. Senate seat.

The forum is being held at the 41st Annual Convention of ARSEA/APEAL, formerly known as the Alabama Retired State Employees’ Association and the Alabama Public Employees’ Advocacy League. The group represents public retirees and active employees eligible to retire on the state, local and county government levels.

The candidate forum is to take place Tuesday at 7 p.m. at Huntsville’s Embassy Suites Hotel and Spa. Among the candidates who will take part:

Congressman Mo Brooks, another Senate contender, will not attend the forum because of pending votes in Washington D.C. but submitted remarks via video, according to a press release.

Ivey is to speak at 11:30 a.m. on Wednesday and is expected to discuss this week’s special session on prison construction and sentencing reform, among other issues, according to the release.