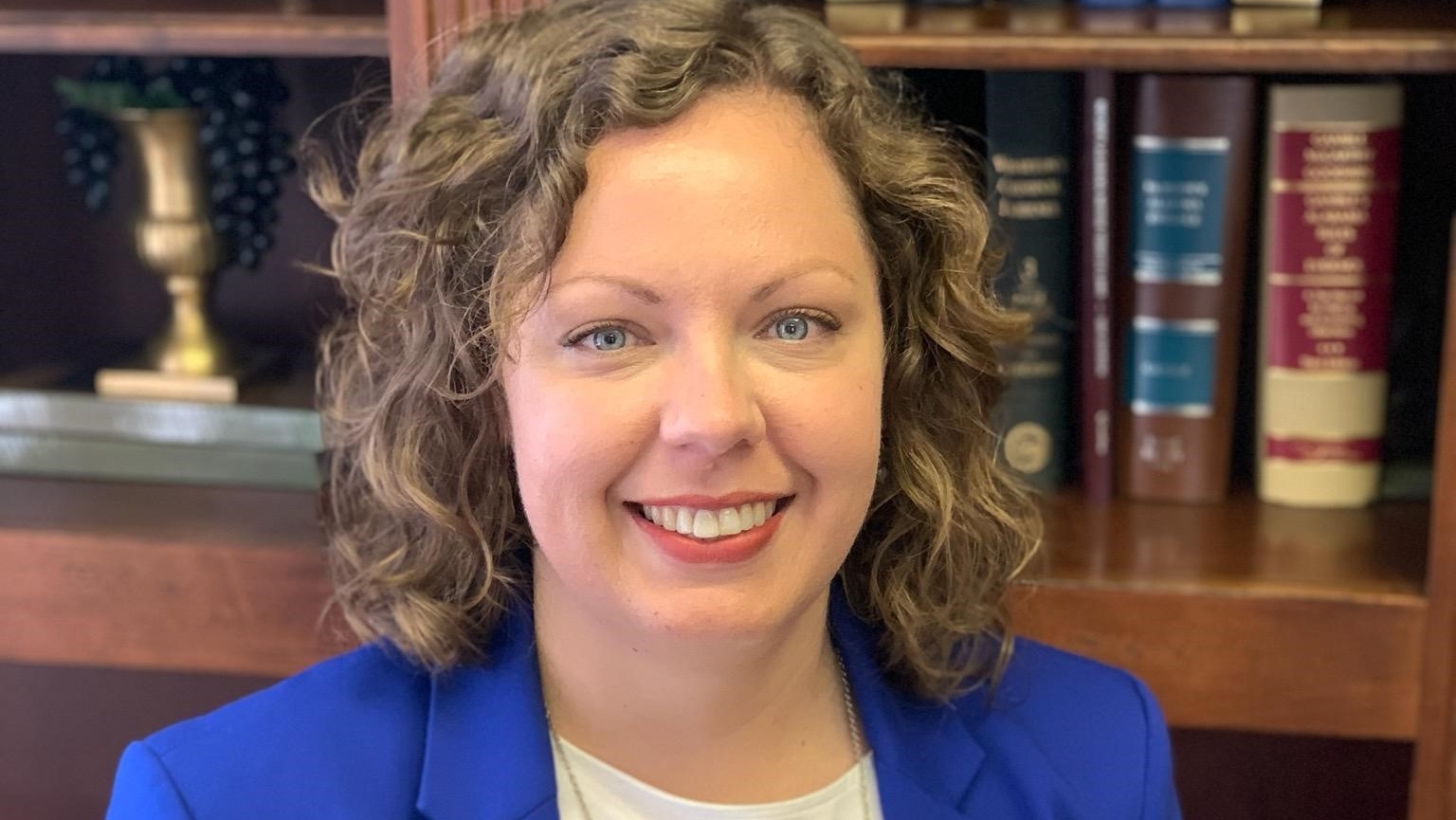 Summer McWhorter Summerford has announced that she will seek the Republican nomination for the office of District Attorney of the 9th Judicial Circuit, which includes DeKalb and Cherokee Counties. Summerford, who currently serves as the deputy district attorney, is seeking to replace Mike O’Dell, who has announced that he will not seek re-election.

“I am excited to announce my candidacy and to launch my campaign. I have received so much encouragement from my friends, family and colleagues,” Summerford said. “My entire career has prepared me for this position and I am confident that I will serve the 9th Judicial District with honor and integrity and be the kind of District Attorney of which the voters of DeKalb and Cherokee counties will be proud.”

Summerford graduated from Cedar Bluff High School and attended Auburn University. She received her law degree from the Cumberland School of Law, the law school at Samford University, where she served as a member of the Trial Advocacy Board, the National Negotiation Team and the National Arbitration Team.

Summerford served as a clerk in the Violent Crimes Division of the Attorney General’s Office before starting her own firm in 2009. She joined the District Attorney’s Office in 2018 and was promoted to deputy district attorney in 2020.

“Being a prosecutor is a dream come true for me,” Summerford said. “It’s what I always wanted to do and I love it. I believe it is what God called me to do at this point in my life. Making and keeping our communities safer for our children is of the utmost importance to me.”

Summerford is known for her prosecution of criminals and is one of only three people in the Judicial Circuit who have successfully prosecuted and sent a murderer to prison. She has also prosecuted other violent criminals including Dennis John Johnson, who is currently serving a 20-year sentence, and James Michael Lewis, who was convicted for the assault of a Fort Payne police officer.

“I believe that the law should apply equally to everyone but if you break the law, you should be prepared to deal with the consequences,” Summerford noted. “Law-abiding people should not have to live in fear of criminals walking the streets.”

Current District Attorney Mike O’Dell immediately expressed his support for Summerford, saying: “Summer is an incredible lady who is younger and more energetic and is of impeccable character and integrity. She is an outstanding prosecutor that has the dedication and passion needed to be the next D.A.”

Summerford also pointed to her respect for law enforcement officers as a reason that she should serve as the area’s next district attorney.

“I have all of the respect in the world for law enforcement,” Summerford, who is married to Josh Summerford, chief deputy sheriff in Cherokee County, noted. “The men and women in blue put their lives on the line everyday to keep us safe. I never forget that.”

In this article:Alabama, District Attorney