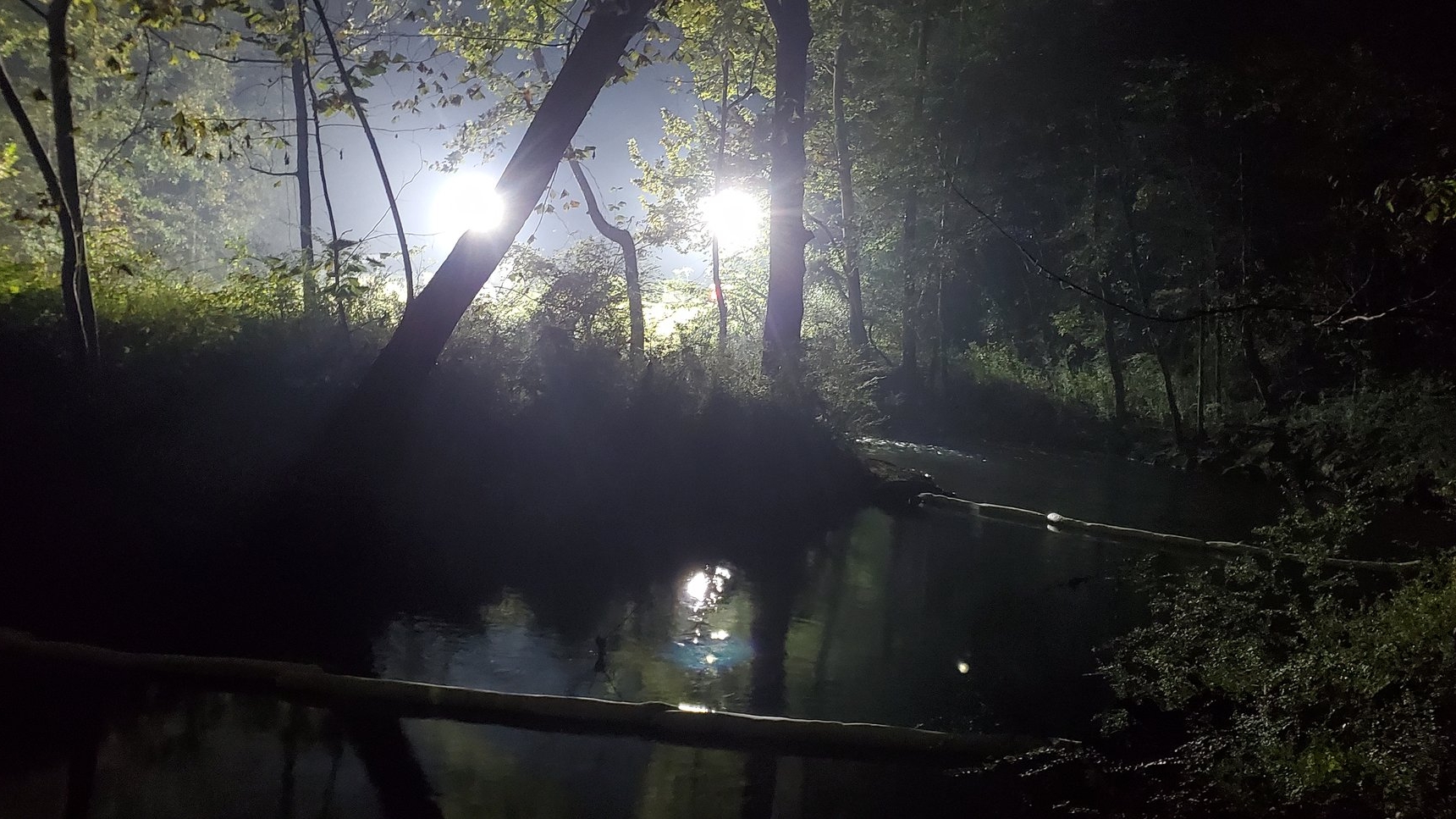 The scene of a suspected fuel leak on the Cahaba River. (CAHABA RIVERKEEPER/TWITTER)

A fuel pipeline has leaked into Buck Creek near the Pelham Waste Water Treatment Plant, according to the Alabama Department of Environmental Management.

ADEM is investigating the leak, and the pipeline’s operator — Houston, Texas-based Kinder Morgan — has voluntarily shut down the pipeline, ADEM said in a press release Friday.

A containment boom was deployed to contain the leaking fuel, and ADEM and the company are working to learn the cause and extent of the release, according to ADEM’s statement.

“An incident command center has been set up in Pelham to address any environmental impacts. There are no drinking water intakes immediately downstream from this release,” the statement reads.

Staff from Cahaba Riverkeeper were at Buck Creek on Thursday night to survey the suspected gas leak, according to a tweet from the group that works to protect and preserve the river and its tributaries.

ALERT: We are on the scene of the suspected gas leak on Buck Creek. The location has not been confirmed. We will update as soon as we learn more and appreciate Kinder Morgan giving us access to the site. Please stay off the creek until further notice. pic.twitter.com/SMrlbXqQ28 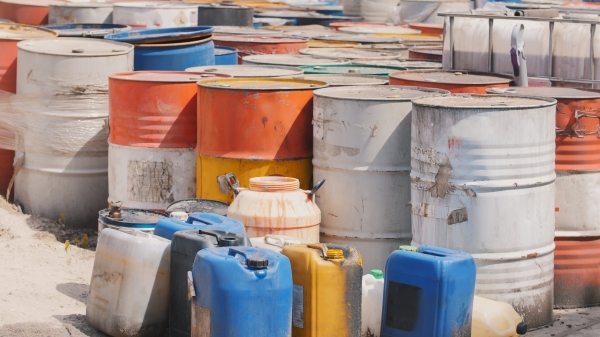 Alabama Oil & Gas Recovery has ceased operations at a facility on Blackjack Road in Trussville. 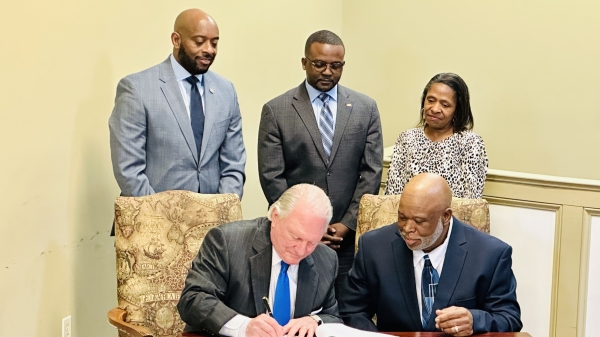 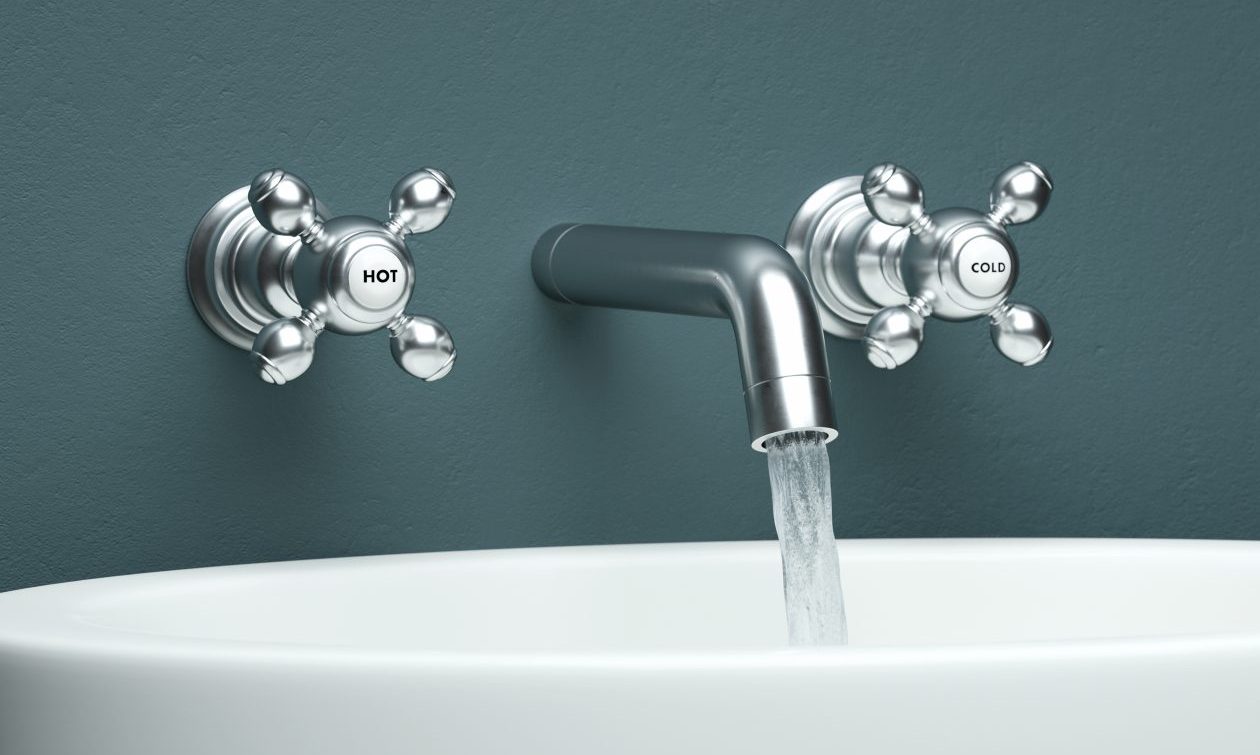