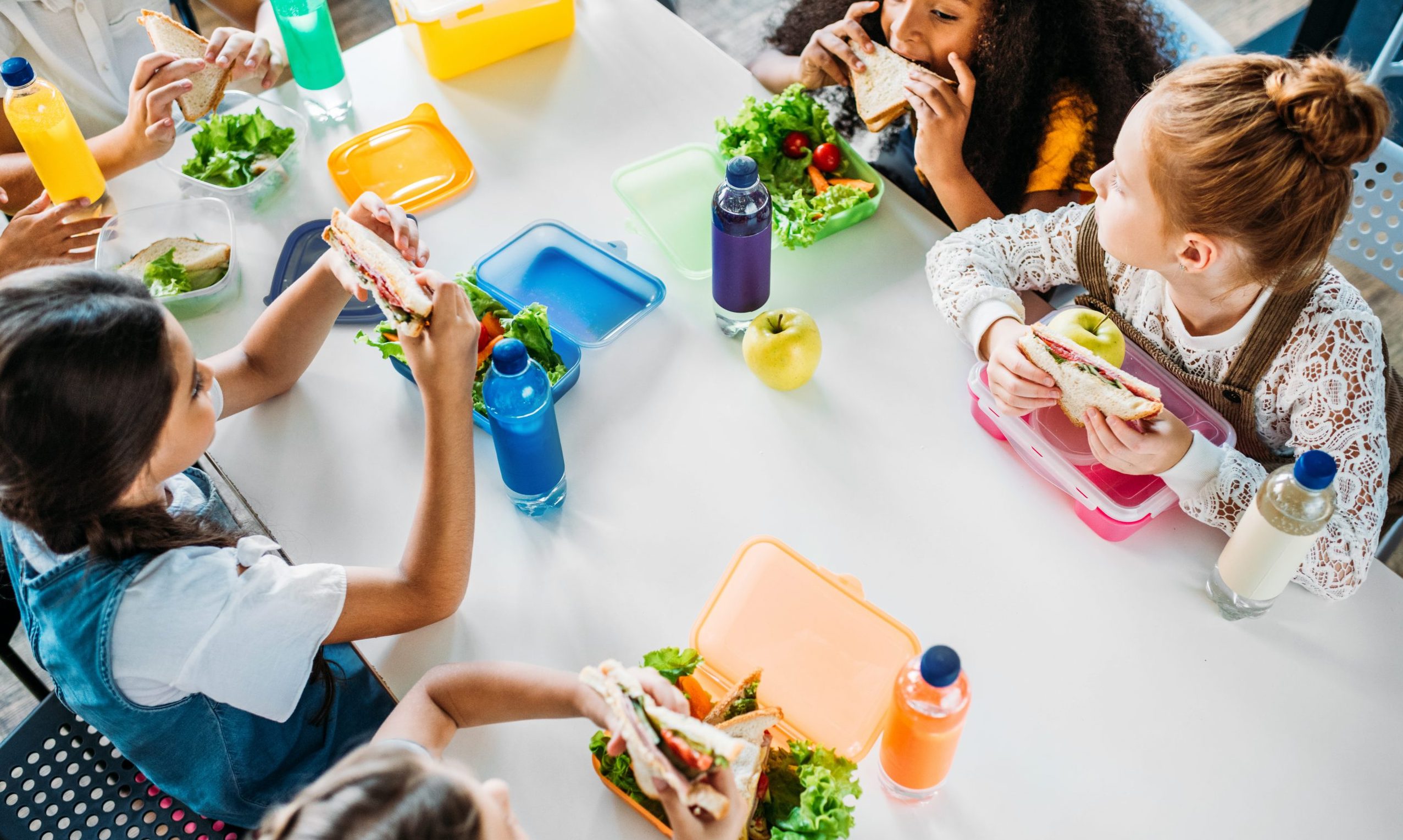 There is a plan to build more prisons but not to feed the children.

That should bother you, no matter on which side of the aisle you’re sitting. Republican or Democrat, liberal or conservative, that Alabama lawmakers went into a special session, agreed upon a $2 billion plan — including the use of $400 million in COVID-19 funds from the federal government — to build more prisons while Alabama’s public schools are perilously close to closing because they have no food, should bug the hell out of you.

Because that’s what happened.

As a couple of companies are moving at lightning speed to break ground on the new prisons paid for with billions of your tax dollars, school districts all over Alabama are sending messages home to parents asking that they find a way to send food to school with their kids. Because those schools are out of food.

And this isn’t a secret.

Montgomery’s schools started running short more than a month ago. And I’ll remind you that Montgomery is where the governor and many state officials reside.

Dothan, Alexander City, Elmore County, Madison County — pick a school district and it has food shortage issues, mostly due to COVID-related problems. Schools are out of all sorts of foods and drinks. Utensils are in short supply. Napkins and paper products are scarce.

Newsweek, the New York Times, the Washington Post and numerous other media outlets have documented the ongoing crisis, and all of those stories mention Alabama’s struggles.

That Newsweek piece was published three weeks ago. It quoted the superintendent of Montgomery Public Schools discussing her district’s issues.

And yet, when al.com dialed up Gov. Kay Ivey’s office last week to ask if Alabama has a “feed the children” plan similar to its “build big prisons” plan, Ivey’s office punted. A spokesperson for the governor, “when asked if the state is prepared to assist schools,” referred al.com to the Department of Agriculture and Industries.

Don Wambles, head of Ag’s farm-to-school program and called on like the surprised kid who was sleeping at the back of the class, told al.com, basically, that they’d called some farmers about helping but, um, what state effort?

Wambles literally said he wasn’t aware of any plan for the state to help schools with the shortages.

Because there isn’t one.

Well, I take that back. There is one — it’s the same plan we use all the time for everything. It’s the plan where we wait on the federal government to come storming in and take care of the people that Alabama’s state government has forgotten — again.

Oh, our Republican leadership will whine and moan when President Biden or any other Democrat in office when we take the federal funding intended to stave off poverty due to a pandemic and attempt to use it instead for the construction of human cages, but they’ll also be at the front of every line to receive that sweet federal cash.

Hell, we wouldn’t even have public schools without the feds. Or roads. Or medicine.

Such neglect for Alabama’s public schools is routine, though. Parents are already used to bringing toilet paper and other supplies to the schools every year. And teachers and school administrators are accustomed by now to taking blame for everything that goes wrong, and with dealing with perfectly solvable problems created by rightwing crazies and their never-ending stream of conspiracies, grievances and fantasies.

I bet if we told Alabama Republicans that the food shortages are part of a leftwing plot to teach Critical Race Theory we could get some movement.

Because this is what Alabama’s government under ALGOP leadership has become — half performance art, half funneling money to donors.

If you doubt that, consider this: Alabama’s conservative lawmakers have talked endlessly about Alabama schools over the past two years. Has a single one of those conversations, bills or proposals helped Alabama’s schools?

Let me help you: No.

Instead, they’ve managed to ban teachers from telling students that slavery was bad, vilify teachers for not working enough and scream about basic safety precautions during a plague.

In the meantime, THERE’S NO FOOD!

It’s embarrassing, and you know it. In the richest nation on Earth, Alabama is putting the health of nearly 700,000 children at risk. Alabama’s lawmakers are sitting idly by as the daily food sources for nearly 700,000 kids dries up.

If that happens — if schools close or lunches stop being served — many of those kids will not eat. Or if they do, it will be something terrible.

Which will likely lead to lower test scores, poorer academic performances overall and behavioral issues. All of which we know, thanks to decades of research, only serves to further hamper the progress of the poorest students, many of whom face other challenges with technology access and lack of basic school supplies.

And all of that will only increase the school-to-prison pipeline for Alabama’s poorest students.

Which, ironically, might be the kids’ only chance for a decent meal.