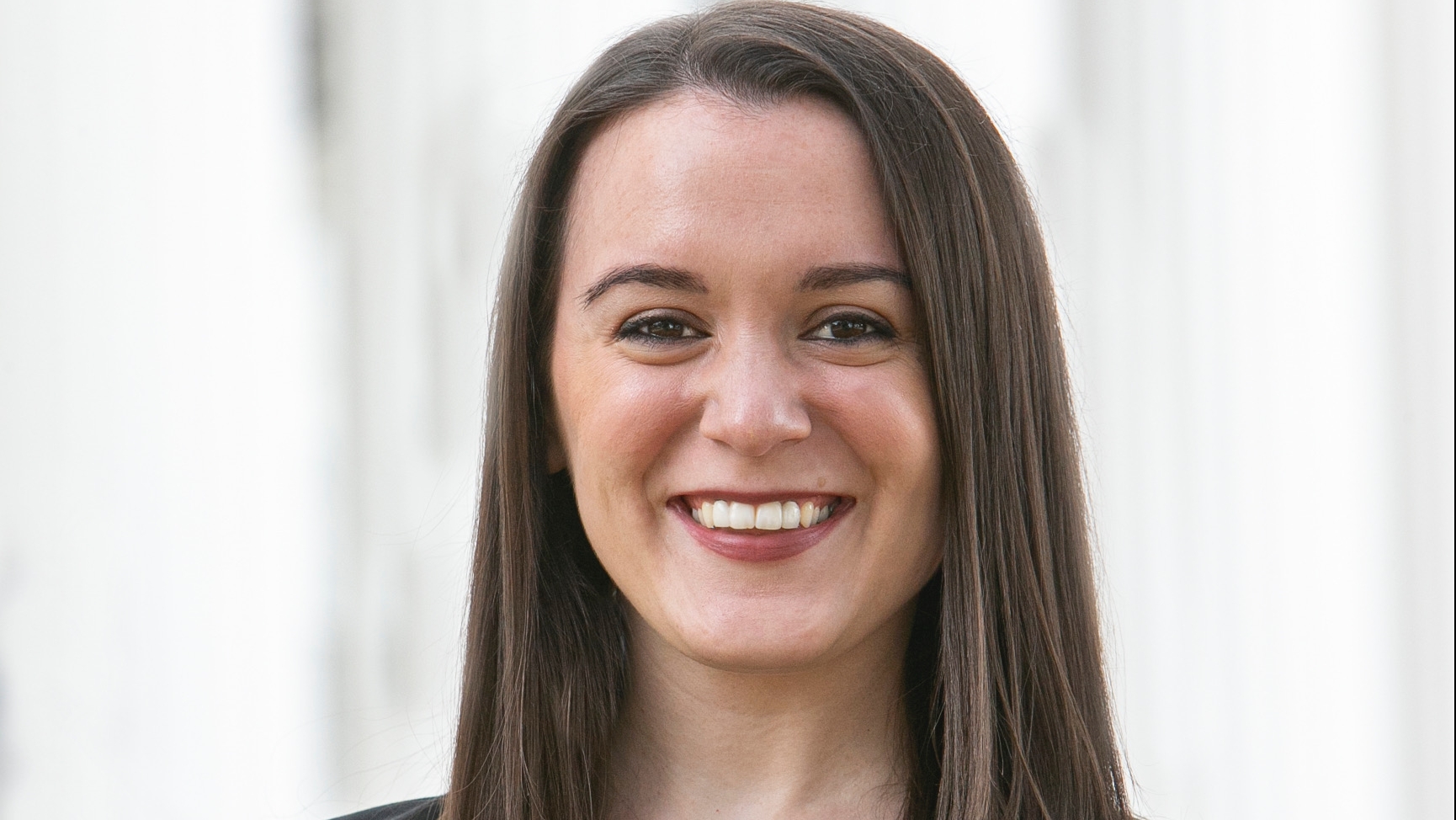 “I am proud to announce Gina Maiola has been promoted to communications director. Gina has been a major asset to the administration since my very first day as governor,” said Governor Ivey. “Gina is well respected, has strong relationships with media outlets across the state, and I am confident she will continue to do extremely good work in her new role.”

Working as the governor’s primary spokesperson since June 2019, Maiola has worked closely with Governor Ivey through a variety of issues. Prior to her promotion to press secretary, Maiola was deputy press secretary for communications for Governor Ivey. In that capacity, Maiola functioned as the chief speechwriter, advising the governor on speeches such as her 2019 state of the state address, where Governor Ivey famously championed the Rebuild Alabama Act. Following Maiola earning her bachelor of arts in communication and information sciences along with University Honors from The University of Alabama in 2016, Maiola has served in a variety of capacities in the Governor’s Press Office, beginning in an entry level position to now being communications director.

Maiola’s appointment is effective October 16, 2021. Media inquiries and requests may be directed to Gina Maiola.