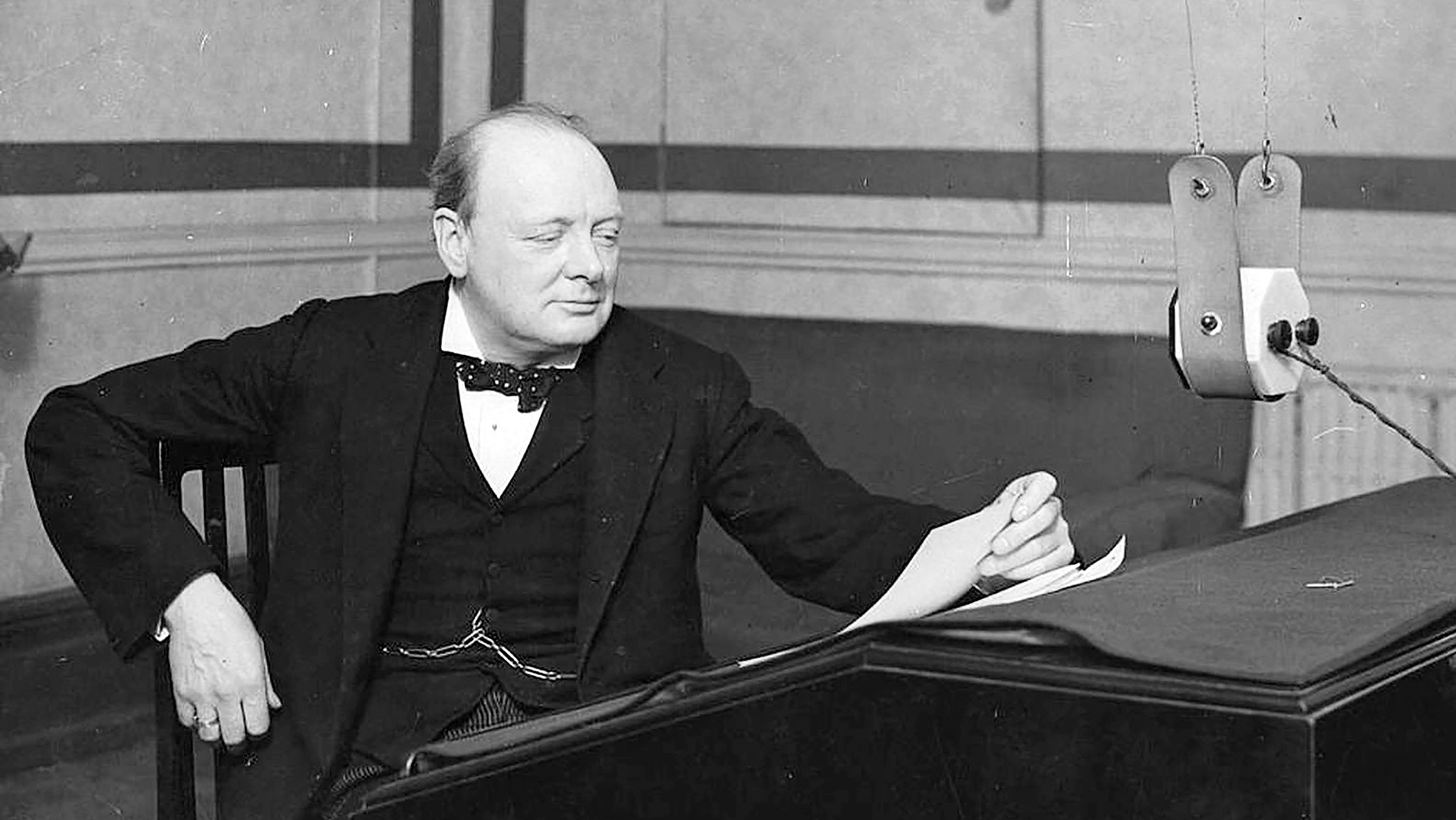 In the bloodsport of electoral politics losers are forgotten and rarely rewarded; in British politics even winners experiencing their peak of success can be defeated.   As a result, dealing with the humiliation of loss and muddling through toward future success is perhaps the hallmark of a successful leader.

Winston Churchill’s come from behind win 70 years ago this month ranks among history’s greatest political resurrections, but this accomplishment, improbable as it was at the time, is sweeter when understood in the context of his catastrophic loss some six years earlier.

It is almost unthinkable that a world leader at the absolute apex of power and influence could lose a popular election. Few analogies can give full scope of how a politician could see his political fortunes fall only a few weeks after achieving victory over the Nazis.

Churchill’s misfortune, though, was not a slow stumble, but, rather, a rapid free fall that ended in a dramatic landslide defeat. Few sports figures, military leaders or business titans have ever seen their fortunes turn sour so fast. To have celebrated the emancipation of Europe with the royal family at Buckingham Palace and then losing a national election less than two months later seems too fantastic to be true.

Parliamentary elections are, after all, a referendum on party leadership, and no analysis, regardless of how keen and cross tabbed, could reach a conclusion other than the British people had soundly and firmly rejected their victorious war time leader.

Many would have considered this defeat an omen that it was time to quit and head home, and it would have been easy for Churchill to exit the public stage and use his international popularity to personal advantage. That he remained in Parliament as leader of the Conservative Party reveals the unique character of someone who in his own times and in his own words never accepted defeat and never gave up.

And so it was from 1945 to 1951 that Sir Winston practiced what he preached and staunchly opposed the socialism of Labour Party Prime Minister Clement Atlee. Churchill would use his time in opposition to advocate for a more aggressive approach against Soviet encroachment in Europe.

He recognized the dangers and influence of communism and the devastating impact any alliance with Russia caused adjacent countries. His Iron Curtain speech, delivered at Missouri’s small Westminster College, served as a wakeup call that while victory against Hitler and his fascist allies was secured, the dark cloud of Soviet Communism had taken its place and must also be parried.

The Atlee government pursed policies of nationalizing industries and advocated a more robust role for government in commerce and trade. Creating a national health system was a part of a cradle-to-grave welfare state implemented by the Labour Government. These changes were dramatic, and, while initially well-received, as nationalization moved forward to encroach on private industries and as more benefits for workers were added, the costs of this change skyrocketed.

Opposing the move toward a more collective state, Churchill accurately predicted that the resulting costs would not be sustainable and over time, the inefficiencies of nationalization would lead to subsidies necessary to prop up government-owned companies and their employees.

The austerity occasioned by the War continued to support the Atlee government policy of nationalization and social benefits. While benefits and conditions for workers did improve, the lives of middle-class families were mired in stagnation as most of the increased tax burden fell firmly upon their shoulders.

Gradually, the Labour Party suffered from a leadership drain as infirmities, age, and resignations over policy disagreements took their toll. Proposed budgets continued to require sacrifices, but, unlike in wartime when an objective to rationalize the austerity is clear, there seemed no end to financial hardship and struggle.

When an election was called in October of 1951, Atlee ran on his record of advocating for a demand economy and expanding the welfare state with a vague reference to creating a “just society.” Churchill’s conservatives challenged the nationalization of industries and promised to repeal acts to control the steel and coal industries. Without directly challenging the welfare state, the conservatives messaged their belief in traditional British values and the need for these traditions to be respected and restored.

When the election results were tallied, the conservatives achieved a majority of just 17 seats, but it was enough to return Churchill as prime minister. So, roughly six-and-a-half years after leading the allies to victory in World War II and suffering a subsequent agonizing electoral defeat, Winston was back. At 77-years-old he was once again resident of Number 10 Downing Street and would continue for almost four years. He would be the first of Elizabeth II’s 14 prime ministers and would help her develop and transition as an effective monarch.

Churchill decided not to change the national health system. It had worked for several years, people expected the benefit and altering it would be a distraction from Churchill’s main focus of foreign affairs. As for domestic policy, he initiated an aggressive home building program, worked on improving safety in industries, and expressed grave concern about immigration.

To his regret, he would preside over the wanning of the Empire and witness British colonies gain independence or dominion status by revolting.

Expressing great concern over growing militarization, Churchill was horrified at the destructive power of the hydrogen bomb. After Stalin’s death, he attempted to assert British power by forcing a summit with the United States and Soviets, but Secretary of State John Foster Dulles was not in favor of it, and with Churchill in declining health, the possibility of rapprochement with Russia was never realized.

Churchill would resign as prime minister in 1955 at age 81.

Countless books and articles explore the Churchill legacy, but perhaps his greatest attribute is that he followed his own advice and never gave up, gave in  or considered quitting; even in the face of public humiliation he continued to fight.