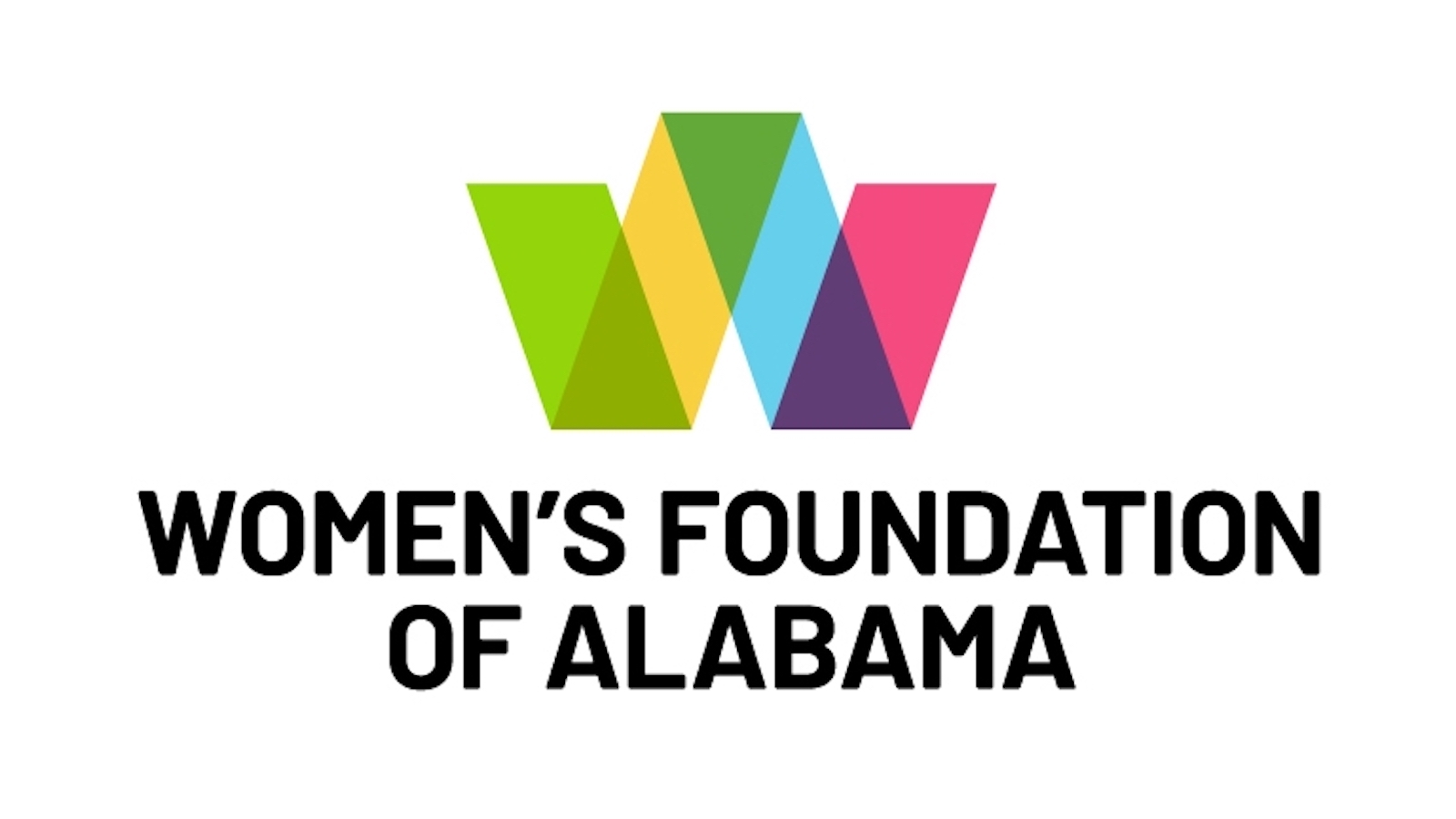 The Women's Foundation of Alabama.

The Women’s Fund of Greater Birmingham announces the expansion of its operations statewide, becoming the Women’s Foundation of Alabama (WFA). The new name reflects the transformation of the organization as the leading voice and philanthropic engine for women in the state.

As the state’s only philanthropic organization investing with a gender lens, the Women’s Foundation of Alabama will continue to drive the mission of gender and economic equity. A trusted leader in the philanthropic sector for more than two decades, in recent years, the Foundation has strategically expanded its power and influence beyond Greater Birmingham and even beyond philanthropy, creating systemic change through ground-breaking research and legislative advocacy.

“Where women lead, change follows,” said Melanie R. Bridgeforth, President and CEO of the Women’s Foundation of Alabama. “I came here three years ago with a vision of building the most powerful philanthropic and leadership voice for women the state has ever seen. At the same time, women were calling for an organization to stand in the gap with them. We listened and answered the call to unify women diverse in background, perspective, geography, race, and lived experience.”

Bridgeforth went on to say that the successful implementation of the vision would not have been possible without the support of the dynamic Board of Directors and team, donors, and community allies.

“Becoming the Women’s Foundation of Alabama was the result of an intentional, extensive, and thoughtful process over more than a year,” said Rosanne Crocker, Chair of the Board of Directors for the Women’s Foundation of Alabama. “Barriers exist for women across our state, not just in the Birmingham region. Based on the history of the organization, and the success of the last three years, the Board has tremendous confidence in our leadership and organizational structure, voting unanimously to formally expand the organization statewide.”

Opinion | Broadband expansion is on the way

This is much-needed news for many in Alabama — especially in our rural areas.

Between 2015 and 2019, nearly a quarter of households in Alabama did not have a broadband internet connection.