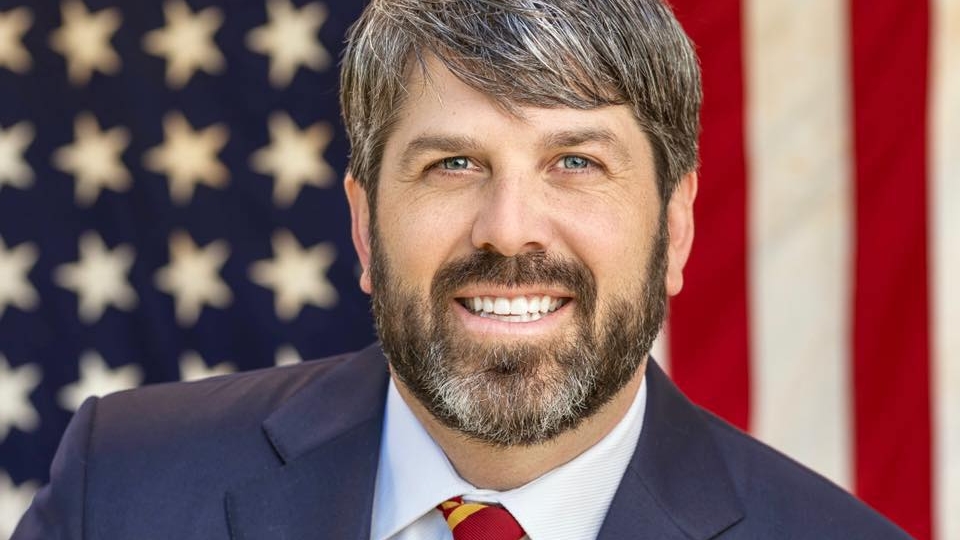 The Alabama Forestry Association has announced its endorsement of Garlan Gudger, who is seeking re-election for state Senate District 4, which covers all or parts of Lawrence, Marion, Winston and Cullman counties.

Gudger, a native of Cullman, is a graduate of Auburn University, earning a bachelor of science degree in building science with a minor in business.

After graduating from Auburn, Gudger returned to Cullman to take over his family’s business, Southern Accents Architectural Antiques. In 2004, he became the youngest person elected to the Cullman City Council and in 2008 he was elected as City Council president.

Today, he still operates the business out of his hometown, where he and his wife Heather are raising their sons Tripp and Pierce.

“Garlan’s dedication to serving his family and community aligns perfectly with the values that our members live out each day,” said AFA President and CEO Chris Isaacson. “Just like Alabama’s landowners and forest business owners, he has committed to making his community and district a better place through his public service and the legislation that he has supported is proof of that. We are pleased to stand with him in his bid for reelection.”

Since being elected to his first term in 2018, Gudger has worked to strengthen and grow Alabama’s workforce and attract companies from a wide range of industries to the state. Gudger is a member of the Senate Agriculture and Forestry Committee, he also serves as vice chairman of the Senate Fiscal Responsibility and Economic Development Committee.

“I am honored to be endorsed by such a quality association that represents the voice of Forestry throughout Alabama. As a business owner that deals with a wide range of wood products daily, I am thankful for their positive influence on political, regulatory, educational and legal processes at every level of government to ensure the entrepreneurial spirit of this industry succeeds,” said Gudger. “This endorsement proves that we have a positive working relationship with direct communication. I will continue to work in Montgomery to help my constituents in District 4 and all the people of Alabama.”