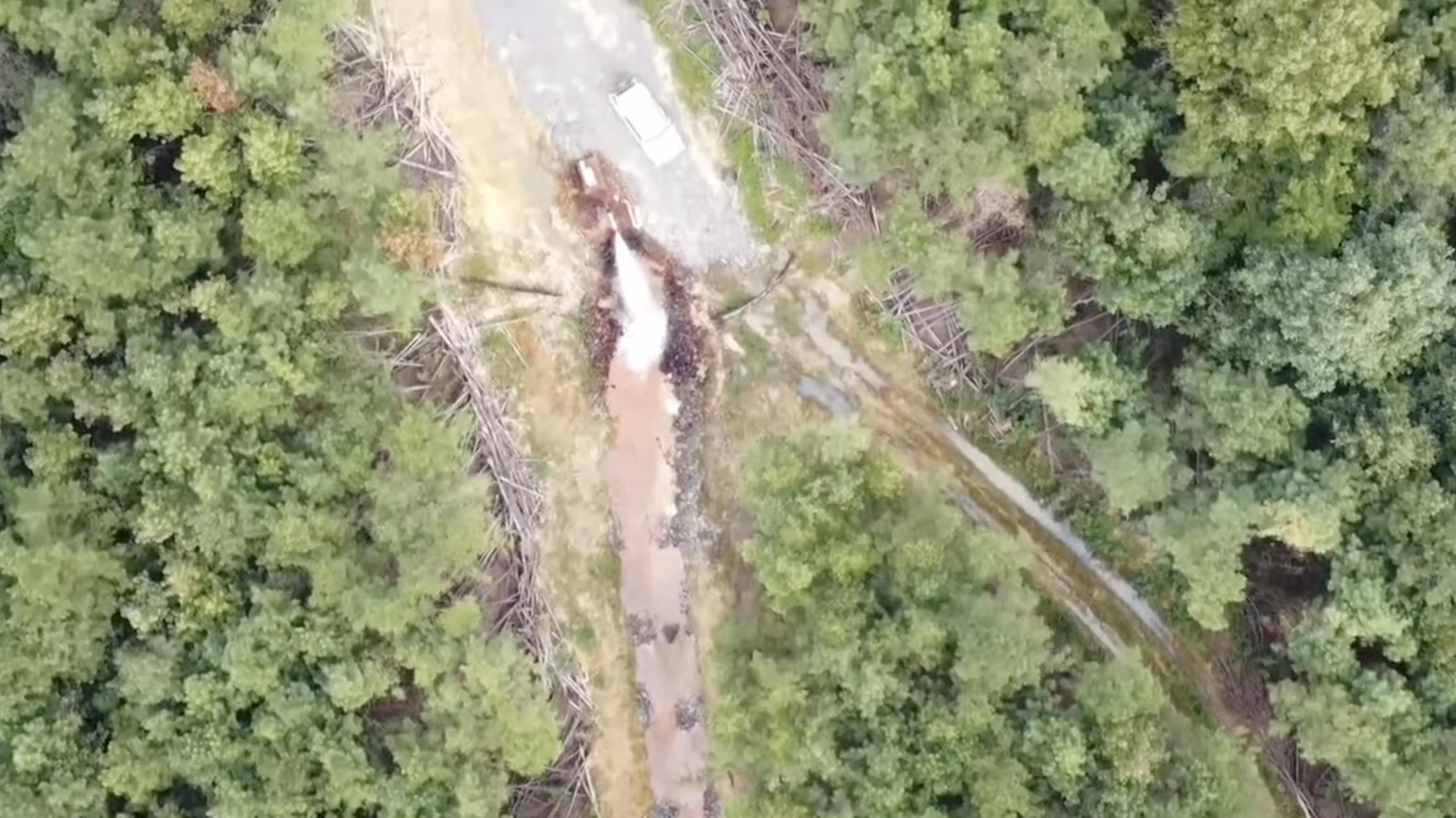 The Drummond Company has stopped pumping mine wastewater into a tributary that runs into the Warrior River, according to the Alabama Department of Environmental Management.

That action comes after Black Warrior Riverkeeper last week threatened to file a lawsuit if the pumping didn’t stop. The waterway protection group in a letter to Drummond said the company was is in violation of the Clean Water Act at the company’s property on Cook Ford Road in Quinton, where drone footage showed the company pumping large amounts of water from the Maxine Mine site into a pond that’s part of a tributary of the Locust Fork of the Black Warrior River.

“Drummond ceased pumping on Friday morning. A discharge permit application would be required to be submitted to ADEM should Drummond desire to restart pumping at this site,” ADEM External Affairs Chief Lynn Battle told APR on Monday.

Two complaints about the pumping were filed with ADEM over the summer, and a landowner downstream from the pumping told APR the mine water was damaging the waterways, turning them an acrid orange color devoid of life.

A federal judge in May 2019 ruled that Drummond was violating the Clean Water Act for pumping mine wastewater without a permit from the company’s Maxine Mine site into the Locust Fork. That 2016 lawsuit was filed by Black Warrior Riverkeeper, which was represented by the Southern Environmental Law Center and Public Justice.

“Neither ADEM nor Drummond notified us or the affected homeowners that the pumping has stopped and that Drummond will be required to obtain an NPDES permit before resuming the discharges,” Eva Dillard, staff attorney for Black Warrior Riverkeeper, told APR in a message Tuesday.

“From the beginning, all we asked was for ADEM to enforce the law and require Drummond to obtain an NPDES permit as required by the Clean Water Act. Unfortunately, multiple complaints to ADEM had little effect,” Dillard said. “It is a shame that we had to threaten legal action to end the pumping.”

Dillard credits the vigilance of the homeowners who noticed the pumping and its impact on the water quality for stopping the polluting before the company’s plan to continue pumping for six months.

“Even with an end to pumping for now, it will be quite a while before the unnamed tributary and Fred Vines Slough recover. That area of the Locust Fork is already struggling with a serious algae problem and additional pollutants only exacerbate the problem,” Dillard said. 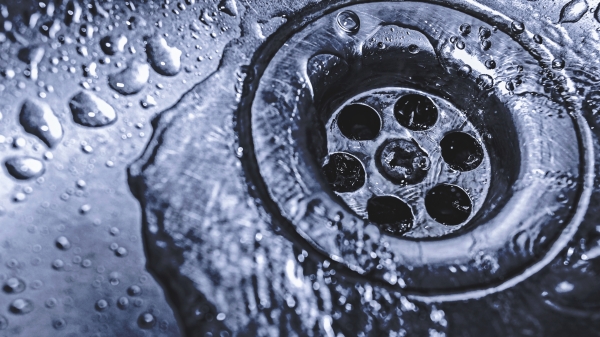 Nearly 400 public water and sewer systems across the state of Alabama have applied for grants to repair and upgrade their systems.