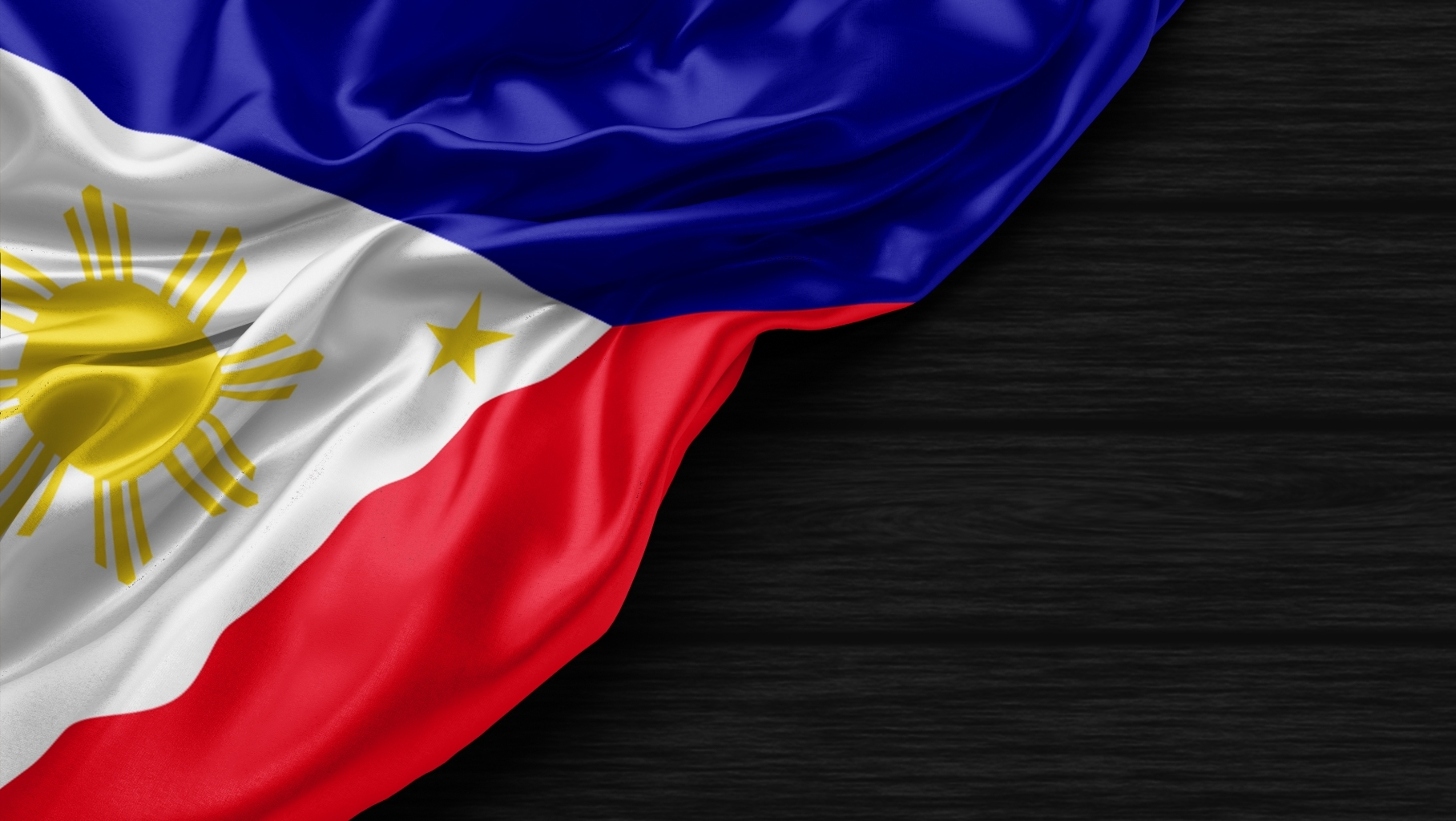 Seventy years ago, the Philippines came within a whisper of being the pre-game for Vietnam.

But much like the dog that didn’t bark or the accident that didn’t happen, few people appreciate how close the Philippines came to communist domination. That this didn’t happen is testimony to the effective combination of American soft power and ethical local leaders who captured the hearts and minds of the people.

As in many countries during World War II, all sorts and conditions of indigenous resistance fighters challenged the occupying Axis powers. Included among these patriotic guerrilla fighters were committed communists who saw the fascists as another hurdle in the struggle to achieve the workers’ paradise. Once the war ended, these various revolutionary movements became the spawning ground for political leaders.

As is so often the case, most pro-western groups quickly declare victory and move forward to cash their peace dividend while forgetting the need for eternal vigilance and continuous engagement. The communists never do this because their version of peace is only a steppingstone toward total control and ultimate domination of the political machinery of government.

The Philippines had been an American territory, and, prior to the war, was well on its way to independence. The Japanese occupation delayed this, but once American forces liberated the country, civil government was restored. In fact, General Douglas MacArthur, insisted that civilian administration, as opposed to military governance, be returned immediately to avoid any appearance of imperialism.

Ultimately on July 4, 1946, the Philippines became a sovereign state and no longer a U.S. commonwealth. Regrettably, several political factions that had proven so effective in fighting the Japanese refused to lay down their arms and participate in a constitutional government.

And as the Philippines was recovering from the devastation of war, aid of all sorts flooded into the country to begin the process of reconstruction. As critical as this foreign aid was to revive the economy, the magnitude of the funding created an environment of political corruption as many in the ruling party personally benefited from the largess.

As a war torn, third-world country with limited experience in self-government, the leadership of the Philippines on many levels became abusive as position, power, and pesos were used to maintain control. Somewhere along the way, the constitutional ideas about popular elections and consent of the governed gave way to fraudulent elections and a power structure that forgot about the people. And as the citizenry witnessed rampant corruption, they lost faith in the government and were easily swayed to revolutionary ideas which promised the usual equity and equality for all.

Into this deadly combination stepped the communist guerrilla leader Luis Taruc, who used his military skills and personal charisma to charm the peasants into joining his revolution to end their exploitation. Because of corruption, the Philippine army was as ineffective as it was demoralized. Given the amount of military assistance, the armed forces became an employment agency such that maintaining national security and fighting the revolutionaries took a back seat to graft, corruption, and social engineering.

Those who had fought the Japanese and wanted to maintain their independence saw their army overrun by Taruc’s Huk insurgents. The army had the resources it needed, but with low morale, it was difficult to maintain the discipline necessary to win.

But some leaders of the Philippines understood the threat and realized their country was on the brink of disaster that would send them backwards, gutting their independence, and voiding their constitution. Sensing this clear and present danger, Congressman Ramon Magsaysay developed a plan to fight the communists. He realized that corruption, especially within the army, had to be stopped.

Initially the ruling government would not listen to his ideas, but once the success of the insurgents carried them to the outskirts of Manila, the leadership changed tack, and Magsaysay was appointed defense minister.  In this position, he very quickly reformed the armed forces and rooted out corruption. Using skills learned as an insurgent against the Japanese, he realized that winning the countryside and making the peasants his allies was critical to successfully defeating the communists.

His efforts to both defeat communism and embrace the peasants were aided by an American Air Force Colonel, Edward Lansdale. Rather than have American aid siphoned off to line the pockets of corrupt officials, Lansdale used funds to help the peasantry with food, advocated land reform, and provided the people with the means to sustain themselves. Using psychological warfare tactics, he reduced the effectiveness of communist forces by not only cutting off rural support, but also re-educating captured terrorists to secure their acceptance of Magsaysay’s reforms.

The team of Magsaysay and Lansdale was wildly successful. By restoring the people’s confidence in a constitutional government and standing against corruption, they paved the way for a reform movement that started in November 1951, with the elections of an anti-corruption and reformist Philippine senate.

This election became a referendum on Filipino leadership and was significant in sweeping in a government that would fully support Magsaysay’s plans for development.

This election marked a turning point as national support receded against corrupt officials in both the government and the armed services. Once the army was restored as a fighting force and not a social benefit organization, the communist Huk’s days were numbered. When the government showed respect for the peasants by giving them ownership of their land and not abusing them, they gained allies and eliminated the fertile ground which nurtured and sustained the communist threat. This combination of government reforms and military action allowed the Philippines to avoid the terrors of internal revolution that could further devastate their developing country.

The success of Magsaysay’s plans to provide for the people and defeat the communists made him so popular that two years later he would be elected president. That the Philippines did not become a communist quagmire is a testament to Magsaysay’s success in respecting the people, eliminating the prestige of corruption, and establishing the foundation for a strong democratic republic.

The result of a hasty American pullout has been a military, humanitarian and diplomatic disaster.