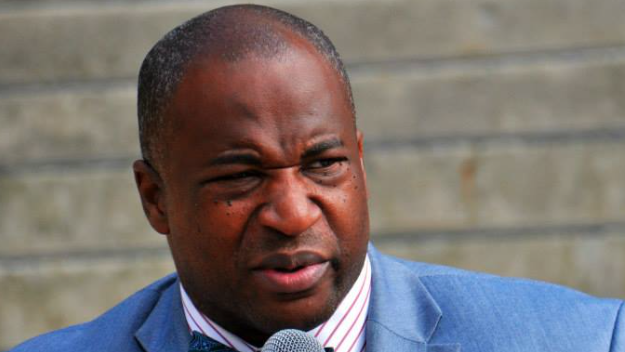 A former Alabama State House District candidate on Monday filed principal campaign committee paperwork with the Alabama Secretary of State’s Office indicating he may run for secretary of state in 2022.

Chris Horn, 53, filed that paperwork as a Republican, and if he announces, his run will be up against state Rep. Wes Allen, R-Troy, who’s also vying for the office.

Horn is chairman of the Tennessee Valley Republican Club and is the owner of a strategic solutions engineering firm and CEO of Code the South, a civic volunteer-driven group that develops software and technology solutions for communities, according to Horn’s LinkedIn account and company website.

Horn was an all-state football player at J.O. Johnson High School in Huntsville before he joined the University of Michigan’s football team in 1986. Horn suffered a stroke in 2019 that left him temporarily partially paralyzed, according to AL.com.