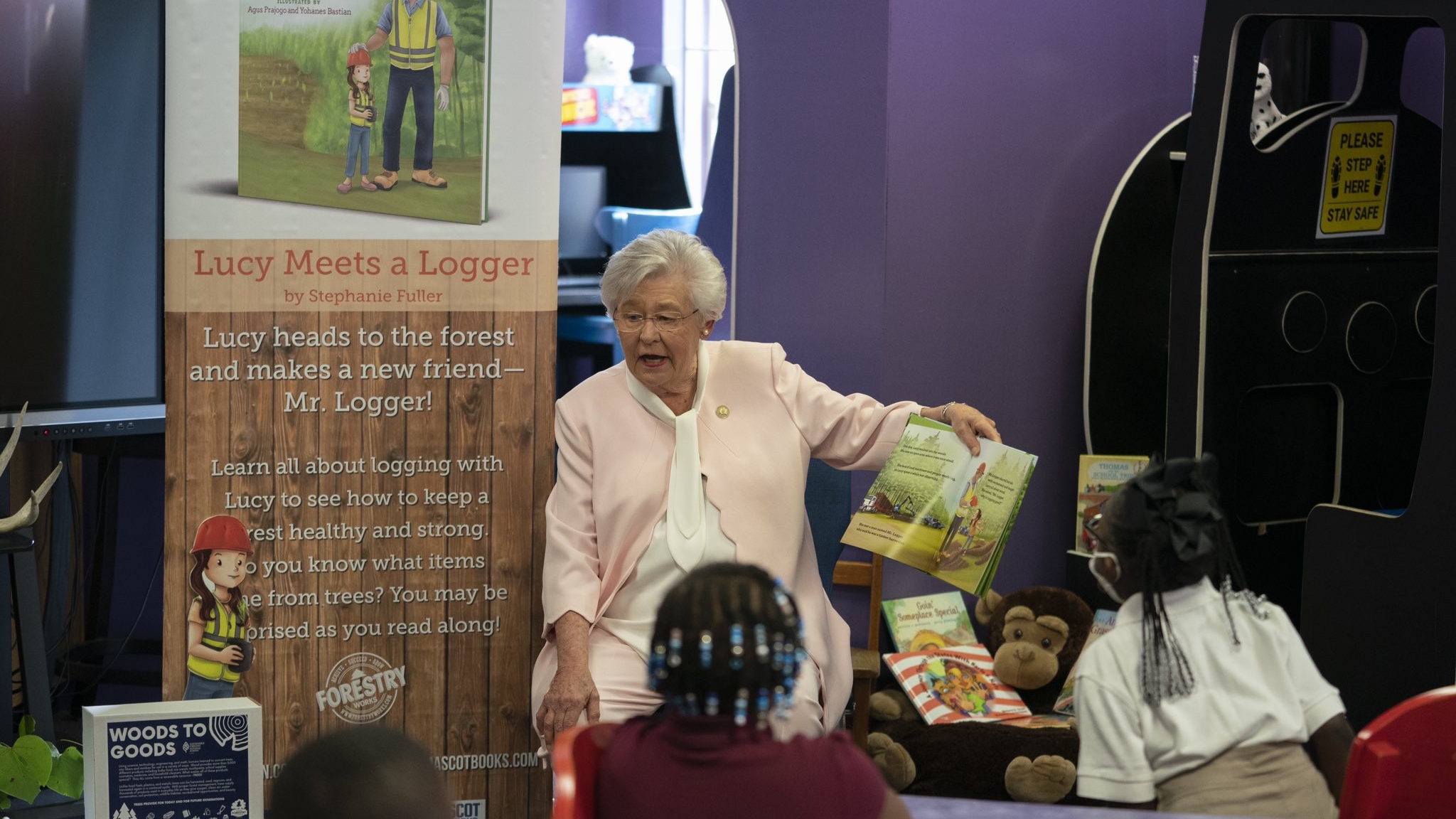 It appears that Alabama won’t be holding back third-graders who fail to meet basic reading standards.

During a State School Board meeting on Wednesday, Gov. Kay Ivey announced that she planned to seek a one-year delay in the promotion requirement included in the “Literacy Act” passed by the legislature in 2019. That portion of the Literacy Act requires schools to hold back third-graders who fail to achieve certain benchmarks in reading proficiency.

Ivey’s decision to seek a delay comes just six months after she killed, by way of a pocket veto, legislation that would have delayed for two years implementation of the promotion requirement.

“Because we are implementing a new assessment, we need the spring 2022 data to validate the cut score,” Ivey said.

In a letter to the governor, state superintendent Eric Mackey said he supported the one-year delay.

Ivey said she plans to make the recommendation to the legislature so it can take up the matter in its 2022 session, which begins in January. Given the ease with which lawmakers approved a two-year delay — voting 68-27 in the House and 23-9 in the Senate for the delay — it seems unlikely that there will be much resistance.

That bill, sponsored by Sen. Rodger Smitherman, D-Birmingham, used the same rationale for delaying the promotion requirement as Ivey, Mackey and several state school board members cited on Wednesday: the pandemic.

Recent statewide test scores showed the COVID-19 pandemic cut into the achievements of students across the state — a result that was widely expected. Using those scores and the minimum reading score approved by the board on Wednesday, about 23 percent of third-graders would have failed to achieve the benchmark, Mackey said.

Mackey told the Associated Press that he believed the actual percentage of third-graders held back would be around 12 percent.

Ivey said the delay now allows state officials to get another year of data this spring.