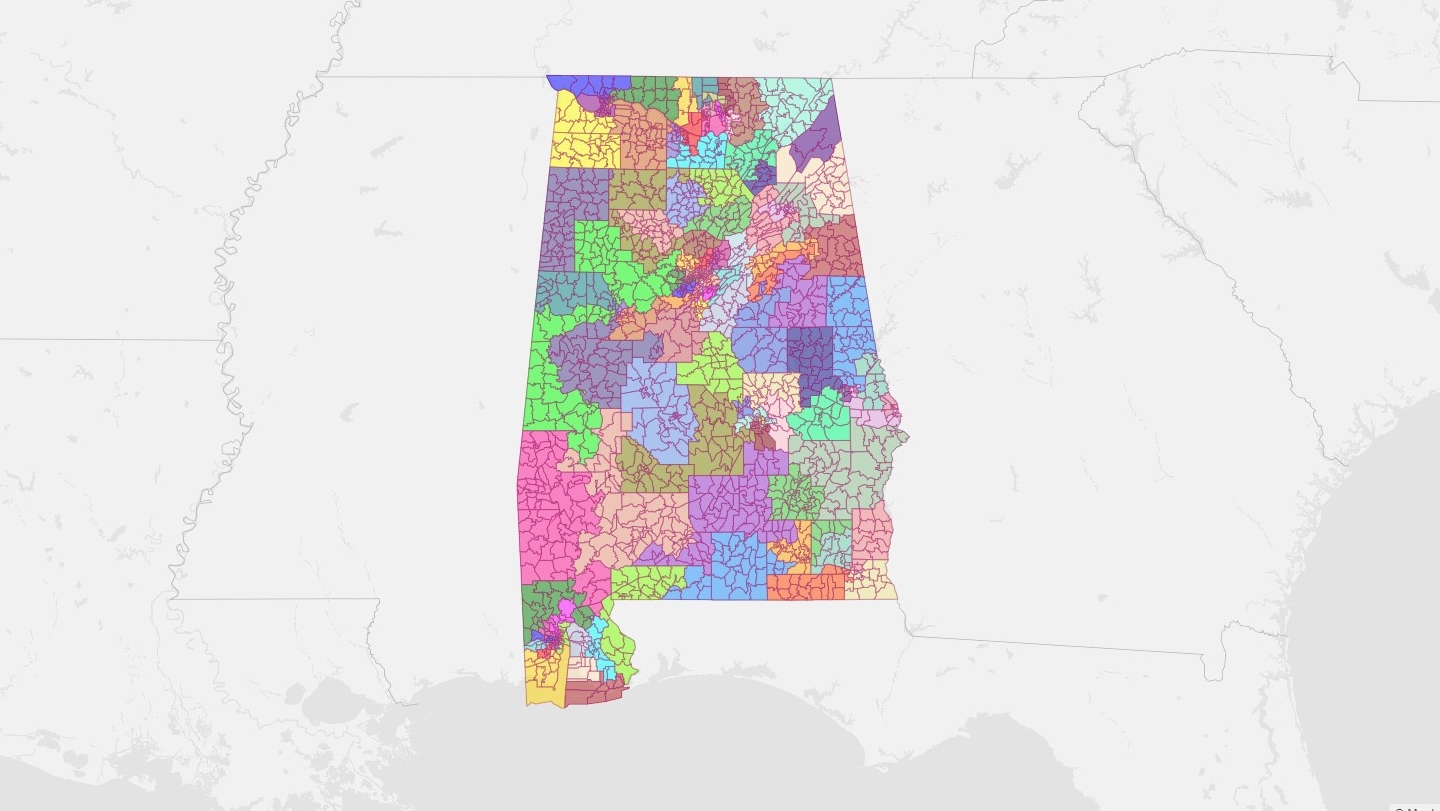 Pendergrass, a former communications director for Alabama Gov. Kay Ivey, is running for House District 88, currently represented by state Rep. Will Dismukes, R-Prattville, who is seeking re-election, according to the Montgomery Advertiser.

In June, Dismukes was indicted by a Montgomery County grand jury on felony theft charges. He has pled not guilty to the charges that allege Dismukes stole more than $2,500 in flooring and construction materials while an employee at Weiss Commercial Flooring in Montgomery before being elected to the Alabama House.

In July, Pendergrass raised more than $21,000 for his election effort in District 88. Four months later, he would be drawn out of the district.

“I have not been given a concrete reason, other than to say that it was done in order to ensure the district 69, in particular, was within plus or minus 5 percent deviation and the appropriate demographics,” Pendergrass said in an interview Thursday, adding that if his voting precinct was added back to District 88, there would be “no deviation or demographic material changes,” to the district. 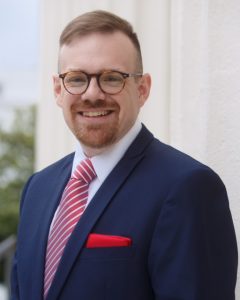 District 88 encompasses the townships of Prattville, Millbrook, and Coosada, just northwest of Montgomery. District 69 is a much larger district that stretches from the Troy Highway south of Montgomery to Pine Hill, just northeast of Thomasville.

“The deviation and District 69 would be 5.4 percent, under the ideal number,” Pendergrass said. “It would be a little over five, but that 5 percent is not a hard and fast rule. And very easily, there could have been another precinct added that used to be in district 69, but [was] added to a new district.”

Pendergrass said he believes that adding his precinct back into the district would be “a fixable problem.”

“As to why A: it happened, and B: why it wasn’t fixed. I’ve not gotten any kind of concrete answer,” Pendergrass said.

Pendergrass mentioned that drawing in his voting precinct into District 69, a Democratic majority-minority district presided over by state Rep. Kelvin Lawrence, D-Hayneville, it lowers the percentage of minority voters in District 69.

“If my precinct was removed out of 69, and put back into 88, The actual total percentage of minorities in district 69 would go from about 52 and a half percent to somewhere around 55 percent or so,” Pendergrass said. “So it would actually increase minority representation.”

During the legislature’s joint Reapportionment Committee meeting the Tuesday before the special session commenced, Pendergrass learned that his area had been removed from District 88, despite assurances from legislators in both chambers that there were no issues.

“I had been talking with current members in the Legislature, both the house in the Senate, as well as staff members even at the legislature, to make sure that this wasn’t going to happen, and as recently as the week prior to the original committee meeting, I had been told that there was no issue, that I was in the new 88 and there was no problem,” Pendergrass said. “So it was a complete and total surprise to me on the day, literally about an hour before the Joint Committee met on Tuesday that I was made aware.”

Pendergrass said “not a single person on the committee” reached out to his campaign after the House district maps were adopted.

State Rep. Chris Pringle, R-Mobile, said during the House Committee on State Government meeting Oct. 27, after Pendergrass testified before the Committee, that no one on that Committee knew where Pendergrass lived and that shifts in District 88 were due to population growth in Prattville and population decreases in District 69.

Pringle did not respond to a request for comment by APR on the re-drawn districts.

“Lots of people have invested already time and money and effort in this process,” Pendergrass said, adding that he has raised “almost $40,000” for his campaign.

“To me, this isn’t about me being drawn in or out of my district,” Pendergrass said. “This is about ensuring that the men and women who choose to exercise the sacred right to vote are able to pick the person they want to and that that process not be interfered with [by] people who have no connection and don’t even live anywhere in our community.”