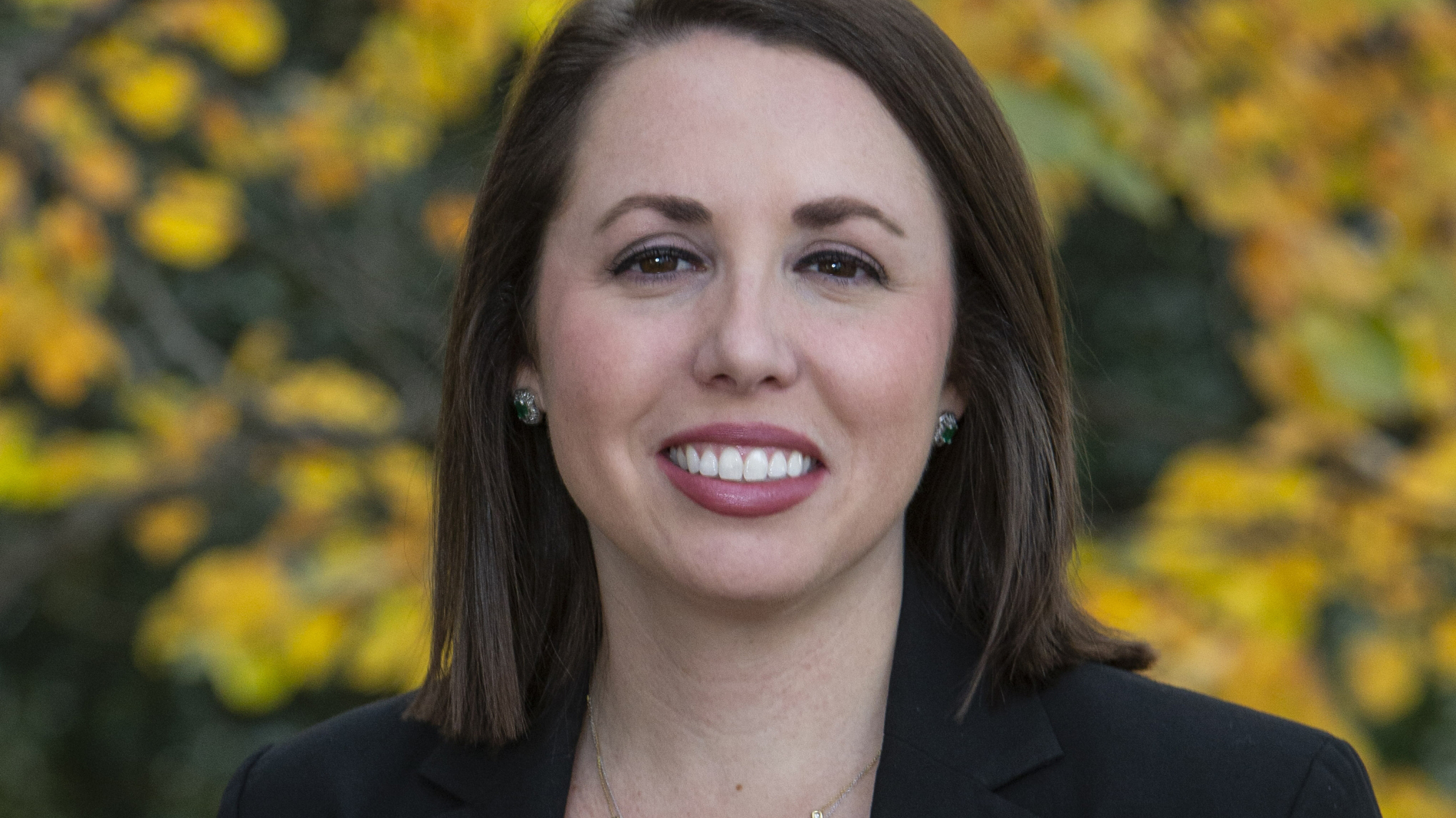 Governor Kay Ivey on Monday announced her current deputy chief of staff, Liz Filmore, will be her next chief of staff, replacing her former top aide, Jo Bonner, who was named the fourth president of the University of South Alabama.

Filmore will be the first female chief of staff of any Alabama governor, Ivey’s office noted in a statement.

“Loyalty and integrity are two of the most important qualifications needed to be an effective chief of staff,” Ivey said in a statement. “Liz possesses both of these qualities and more. I am proud she has agreed to take on the critical responsibilities that accompany this position.”

Filmore has worked with Ivey since the governor’s re-election campaign for lieutenant governor in 2013.  Filmore has a bachelor’s degree in journalism and a master’s degree in public administration from Troy University.

“She commands the governor’s respect because of her unwavering loyalty and keen political senses,” said Alabama political commentator Steve Flowers in a statement.

Bonner is to remain as Ivey’s chief of staff through the end of the year.

“I’ve been fortunate to work with a lot of really smart, talented young leaders throughout the years, but Liz Filmore is the best of the best. Governor Ivey couldn’t have found a brighter or more dedicated person to lead her team than Liz,” Bonner said in a statement.