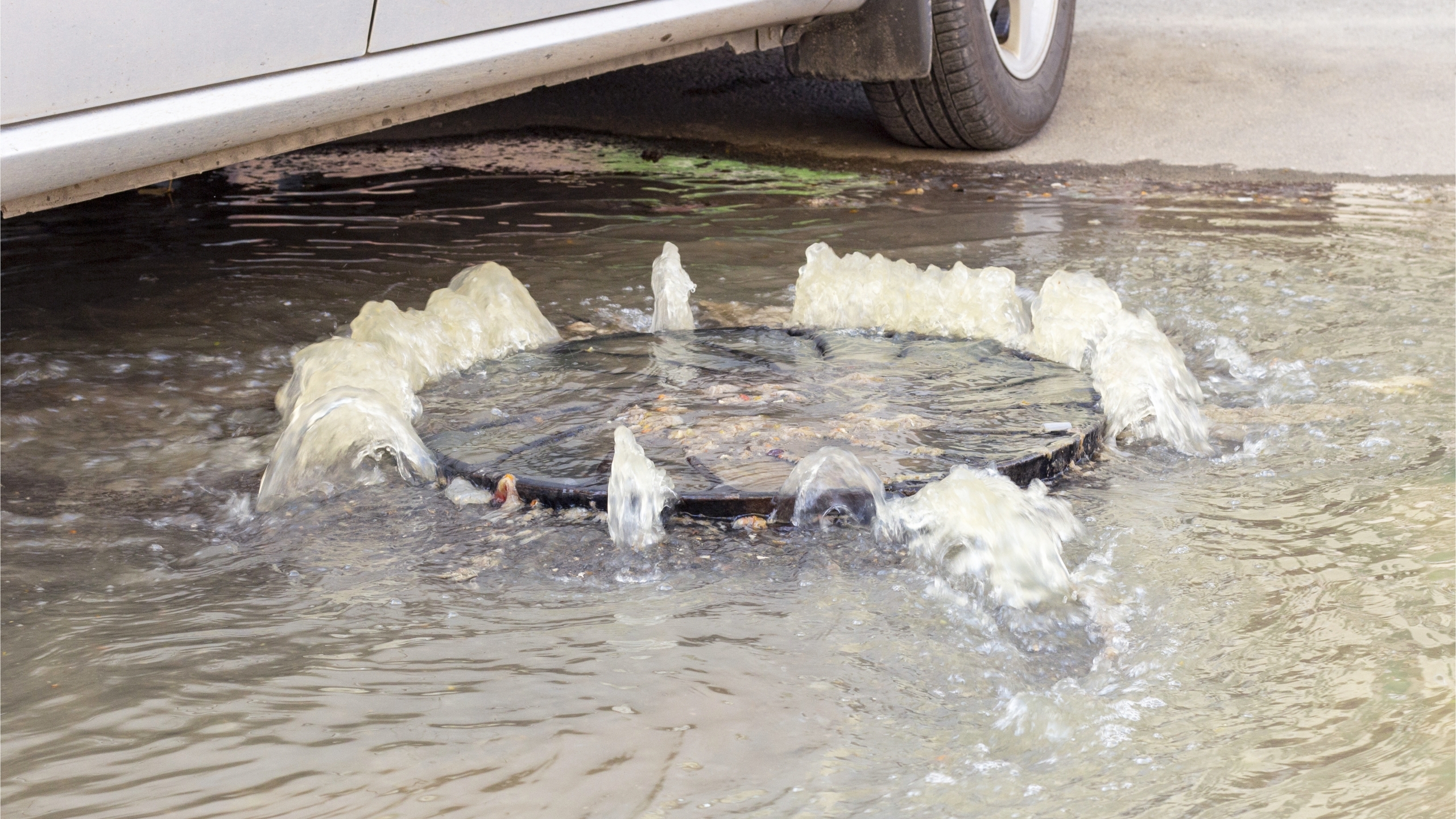 Three environmental groups notified the city of Gadsden on Thursday that they plan to file a lawsuit over what those groups say is the city’s failure to properly maintain its wastewater-treatment system, resulting in more than 150 illegal sewer overflows in the last five years.

In the letter to city officials, Coosa Riverkeeper, the Center for Biological Diversity, Advanced Etowah and Our Children’s Earth Foundation wrote that Gadsen’s failure to maintain its system as resulted in cracked sewer pipes, leaking manholes, blockages and pump-station failures.

“All of these sanitary sewage overflows enter streets, homes, and ultimately the waters surrounding the City of Gadsden – the Coosa River, Neely Henry Lake, Big Wills Creek, Black Creek, and their tributaries and surrounding wetlands,” the letter reads.

“Families who live, work and play in Gadsden and on the Coosa River deserve better,” said Justin Overton, the Coosa Riverkeeper, in a statement. “The frequency and volume of sanitary sewer overflows impact water quality and public health throughout the city. These overflows are in direct violation of their state-issued permits and the Clean Water Act.”

The letter details the many waterways in the Gadsden area where high levels of dangerous pathogens have been found. The letter states the city will have 60 days to discuss ways in which to remedy the problems, or the groups will sue in federal court.

“Children, seniors and people with decreased immunity are especially vulnerable to health problems that can be caused by sewage pollution. As with so many other issues, this kind of pollution impacts underserved communities the most. There is no excuse for it,” said Annie Beaman, director of advocacy and outreach for Our Children’s Earth, in a statement. “The city of Gadsden should get its house in order by prioritizing residents’ well-being instead of pandering to polluters that would further burden an already overburdened sewer system.”

Gadsden in 2020 agreed to take in hundreds of thousands of gallons of additional wastewater daily from a proposed Pilgrim’s Pride chicken-parts rendering plant, the groups noted in a statement but the agreement was suspended earlier this year and is under review.

“The system is broken in Gadsden and these Clean Water Act violations show the Gadsden sewer system is no exception. If Gadsden residents are having sewage overflows invade their homes now, can you imagine what adding a chicken-parts rendering plant discharging 621,000 gallons of waste per day into the system would create?” said Christie Knowles of Advance Etowah in a statement. “For the city of Gadsden to have recruited such a huge industrial polluter to connect on to its broken system is irresponsible and unconscionable. This is yet another reason to ‘Reject the Rendering.’”

Hannah Connor, an attorney at the Center for Biological Diversity, said in a statement that Gadsden’s chronic water-quality violations are jeopardizing community health and safety and pushing endangered river species toward extinction.

“Gadsden’s priority should be to keep sewage out of the streets and waterways and protect its communities and exceptional natural resources,” Connor said.