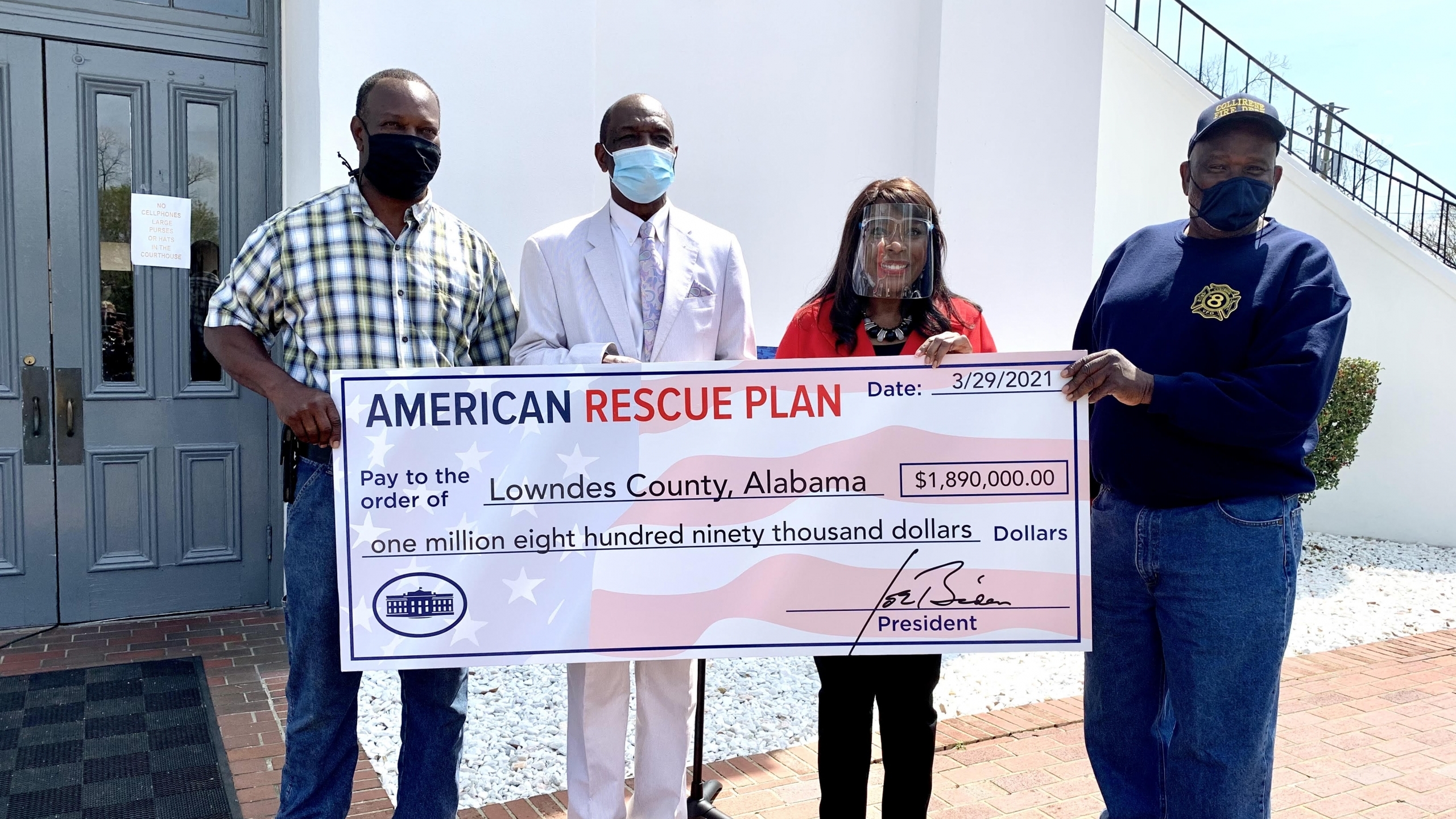 Gary Palmer got dragged. I think that’s the terminology the kids use these days. Or maybe it’s dog walked, although that one might be reserved only for Cardi B.

Whatever, what I’m trying to say here is that Congressman Gary Palmer tweeted out a statement on how the recently-passed Biden infrastructure plan would aid his district, and everyone from Stephen Colbert to Alabama Rep. Chris England kindly pointed out that Palmer had, well, voted against that bill and that funding.

The reason Palmer’s tweet and statement got such a reaction was because he was first. Everyone knew that there would be Republicans who touted the benefits of the bill, and the positive effect the bill had on their districts, and people were waiting to pounce. And the reason everyone knew it was because it’s a damn good bill.

The infrastructure bill addressed problems that have long been discussed, and it was debated for weeks. The legislation had bipartisan support and bipartisan input. Palmer himself had worked on a portion that included $300 million for a Birmingham road project.

In fact, the bill included just one thing that Republicans didn’t like: It was being pushed and passed by a Democratic president, Joe Biden.

I mean, if you doubt that, listen to the idiotic, over-generalized, nonsensical explanations that Alabama’s congressmen have offered up as explanations for why they wouldn’t vote for legislation that sends $5.2 billion dollars to the state to address specific issues that they themselves asked to be addressed.

Both Palmer and Congressman Robert Aderholt claimed the bill only spent about 10 percent on actual infrastructure. Small problem: Aderholt tweeted out a chart that included only the top five most expensive portions of the bill, and those five alone totaled more than 10 percent.

Another problem with that 10 percent claim: Y’all know you can read the bill, right? Everything the infrastructure bill pays for is laid out for anyone to read. And you will see clearly that there is no “Green New Deal wishlist” of items, as Palmer and Aderholt lie about. Instead, there is money for roads and bridges, transit and rail, broadband, airports, the electrical grid, water infrastructure, ports, waterways, cleaning up environmental disaster sites and supplying electric public transportation vehicles, including school buses.

That’s what these clowns voted against. And they voted against it not because the bill was bad, but because it was too good and had a Democrat’s name on it.

There was one bright spot, though, for Alabama: Rep. Terri Sewell. As usual.

Sewell, who has by now grown accustomed to being the only adult in the Alabama congressional room, was the lone member of the Alabama delegation to vote in favor of fixing the state’s roadways and giving kids decent broadband access and making sure a bridge doesn’t fall out from under a school bus someday soon.

Sewell joined us on the Alabama Politics This Week podcast this week to talk in depth about the infrastructure bill, the Build Back Better bill that’s coming soon and other topics. She didn’t mince words.

“If I hear one more story about a school bus that has to go around — and kids have to wake up an hour earlier — just to go around some of these county roads instead of going across some of these bridges …. it’s just simply unacceptable,” Sewell said. “I have my list ready to hand over for projects that need to be addressed in my district, and I’ll say to my colleagues that if they don’t want that money to address problems in their districts, send it to the 7th.”

She shouldn’t wait by the mailbox.

Because Alabama’s infrastructure problems are well known and have been discussed a lot. Example: That northern beltline around Birmingham that Palmer wanted funded in the bill? It’s been stalled since 2016 because it ran out of funding.

How many stories have we all read over the last two years about kids having to sit outside of fast food restaurants to get decent wifi in order to do their homework? How many bridges are either out of service or one bump from being out of service?

These are real-life problems and issues. But instead of addressing them, your congressmen are playing games. Outright lying to you about what’s in a bill that helps this state.

And it’s going to get worse.

Because the Build Back Better bill is on the way, and it includes desperately needed social infrastructure funding: Universal pre-K, expanded support for childcare, paid family leave, continuing the child tax credit and — this is the big one for Alabama — filling the coverage gap in Medicaid expansion. That last one would affect some 300,000 Alabama residents.

Care to guess the one person in the Alabama delegation pushing for these initiatives that aid the working class citizens of this state?

While Aderholt and the other Republicans are fighting to make sure billionaires get to keep hiding their tax cheats from the IRS, Sewell, as usual, is working for the average Alabamian.

“(It has) everything from universal pre-K for 3- and 4-year-olds, which would be transformational when you talk about the education needs of folks in Alabama; as well as lowering prescription drugs; how about more resources for childcare — putting in an infrastructure that would allow working moms and dads to know that they have safe and secure child care,” Sewell said. “I also fought in this bill to get in the extension of the premium tax credits for health care so we can close that Medicaid coverage gap.

“(The lack of health insurance coverage is) unacceptable when we live in a country — the greatest country on the planet — and we have gazillionaires who are sending rockets up to the moon. We want to make sure this isn’t a race to the bottom and that we’re lifting from the bottom and expanding out the middle class.”

Just compare Sewell’s words to those from Palmer and Aderholt and the rest of the Republican delegation from this state. She talks of policies and plans and specific numbers and goals. They use generic, broad talking points and make false claims in an attempt not to help the people of this state, but instead to score political points for themselves. And they never, ever have a plan for anything.

This state would be so much better off with less of them and more of Terri Sewell.