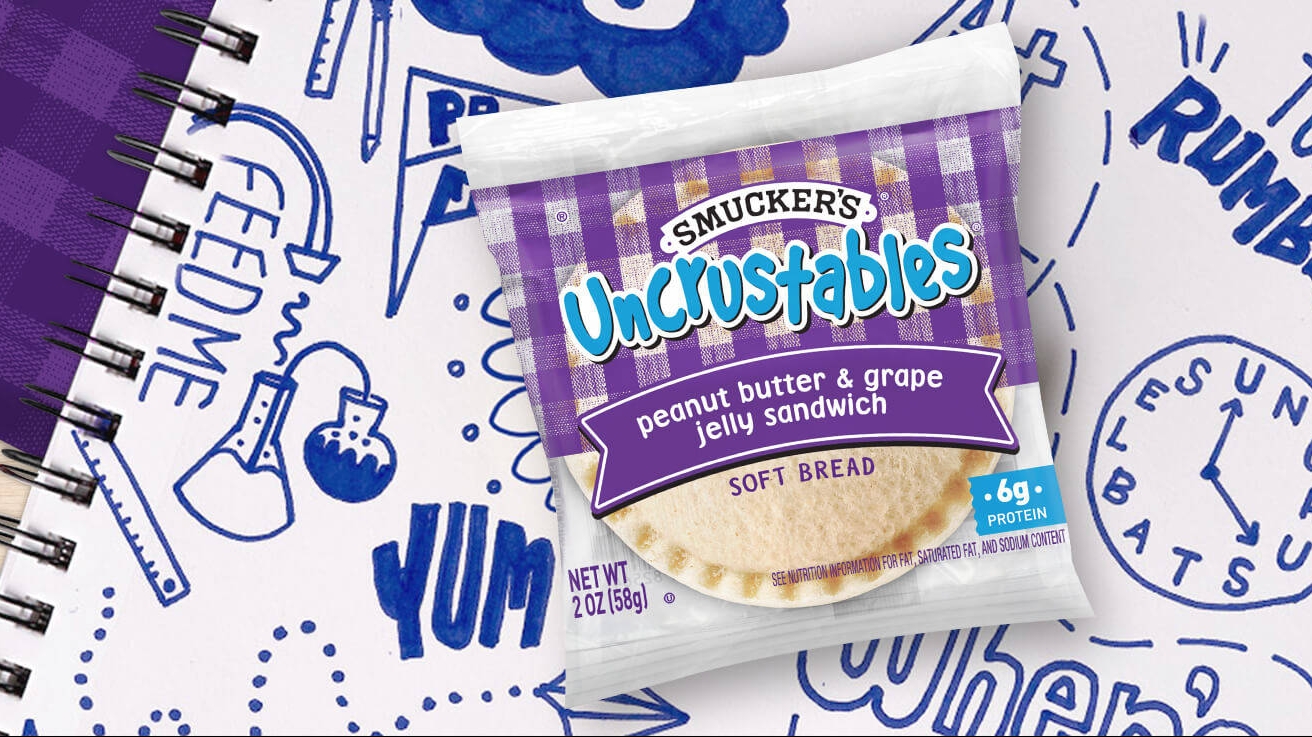 With a total financial investment of $1.1 billion, the facility in the Jefferson County community of McCalla will be constructed over three phases creating up to 750 jobs. The company said investment and job creation will align with the completion of established production milestones for each phase of the project.

“Because The J.M Smucker Co. is one of America’s leading consumer packaged goods companies in the food sector, its decision to make a significant investment in Jefferson County represents a powerful endorsement of Alabama’s inviting business environment,” Ivey said. “Not only will the Company’s growth project create a large number of jobs in McCalla, but it will also permit us to build a long-standing relationship with a top consumer brand.”

Construction of the facility is expected to begin no later than January 2022, with production commencing in the calendar year 2025.

“Our Smucker’s Uncrustables brand continues to be one of the fastest growing in our portfolio and in the food sector more broadly. We are proud of the success the brand has achieved, due in no small part to the tremendous efforts of our employees, and we’re excited to take advantage of the opportunities and growth our investments will enable,” said Mark Smucker, president and CEO.

“We appreciate the support we have received from the state of Alabama and Jefferson County officials, and we look forward to being a part of the greater Birmingham community,” he said.

Smucker’s new manufacturing facility at the JeffMet Industrial Complex will mark the third dedicated to Uncrustables sandwiches, along with facilities in Scottsville, Kentucky, and Longmont, Colorado.

Smucker said the continued demand for the frozen handheld sandwiches has driven the brand’s growth over time to approximately $500 million in annual net sales, demonstrating double-digit net sales growth annually over the past decade.

This new facility, and a completed expansion at the Longmont location, will support the company’s strategy to more than double its current production capacity. With this increased production capacity, the company expects to grow the Smucker’s Uncrustables brand over the next five years to approximately $1 billion in annual net sales.

“Alabama plays host to an impressive roster of world-class corporate partners, and we are excited to add The J.M. Smucker Co. to this lineup,” said Greg Canfield, secretary of the Alabama Department of Commerce. “Smucker’s products have long been a favorite in kitchens across America, and it’s great to know that the company’s popular Uncrustable sandwiches will be made right here in Alabama.”

Smucker said construction of the facility and production will occur in three phases over multiple years, creating up to 750 jobs. Financial investments and job creation will align with each of the three phases and are contingent on the approval of tax and business incentives and the closing of the transaction to purchase the property where the facility will be located, the company added.

“Smucker’s is a household name, and we are proud they have selected Jefferson County for their next manufacturing facility,” said Commissioner Steve Ammons, chair of the Jefferson County Economic Development Committee. “It’s important for us to recognize the previous Commission and their forethought to add acreage to the Jeffmet Industrial Complex. The McCalla area is hot right now due to useable land availability, interstate access and productive growth potential. We are excited for the continued momentum of job creation for the citizens of Jefferson County and the region as a whole.”

Ron Kitchens, CEO of the Birmingham Business Alliance, said this is one of the largest economic development projects in Jefferson County’s recent history, both in capital investment and jobs.

“It is a strategic move for Smucker to leverage Birmingham’s strong distribution and logistics network, central location in the Southeast and a shovel-ready site to seize an opportunity for one of its fastest-growing brands,” said Kitchens. “We are very excited to welcome them to Birmingham and Jefferson County and thank them for bringing jobs to our community that will change lives for the better.”