The logo of the Alabama Mining Association.

The Alabama Mining Association has announced the winners of the inaugural AMA Safety & Sustainability Awards.

Award winners were announced on Nov. 16 at the association’s first annual Safety and Sustainability Awards Dinner at The Club in Birmingham.

The winners were announced by members of the same panel of high-profile, independent judges that graded the award applications:

The stunning, one-of-a-kind awards were hand carved from Alabama-mined marble by famed sculptor, Craigger Browne, a native of the Yellowhammer State.

AMA’s goal with the awards is to highlight examples of successful safety and sustainability initiatives in the mining industry and to publicly recognize the companies and individuals that made them possible.

Award winners were as follows:

“These awards rightfully recognize the excellence of Alabama mining professionals, who work tirelessly to ensure the well-being of their colleagues and the communities in which they operate,” said Patrick Cagle, president of AMA. “Alabama’s modern mining industry places the health and safety of our people and local communities first, and this new award series highlights individuals and companies who go above-and-beyond to reflect the core values of sustainable, 21st century mining.

On behalf of AMA, I’d like to congratulate this year’s winners. We are already looking forward to honoring a new class of projects and people in 2022.”

AMA is enthusiastically leading the effort to bring the concept of sustainable mining to the United States and is the first state association to establish a sustainable mining program. Focusing diligently on sustainability efforts at the state level allows AMA to help its members set constructive goals and achieve outcomes that are meaningful to the citizens of Alabama. 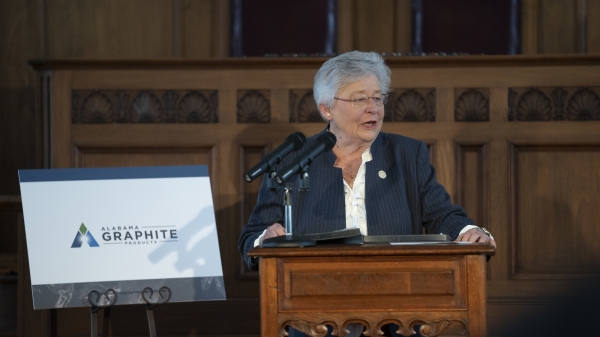 The Alabama Department of Labor announced that they are holding a job fair for prospective coal miners. The Jasper Career Center is hosting a...