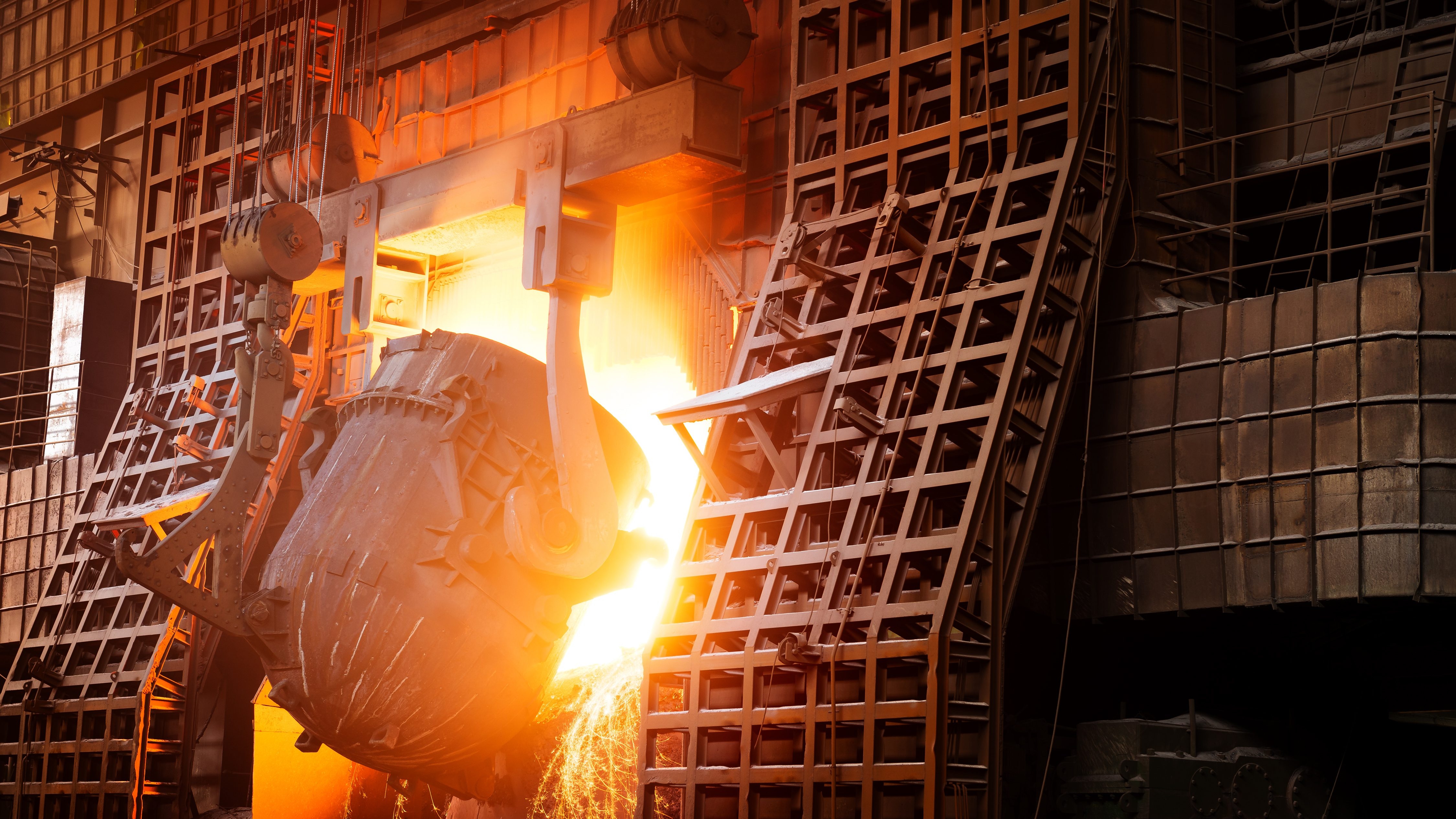 Saturday will be the 86th playing of the Auburn vs. Alabama football game, and we are all happy things have returned to a sense of normalcy. For the 16th time, 87,414 supporters will pack Jordan-Hare Stadium on the campus of Auburn University for a college gridiron rivalry enjoyed across this great nation. This is the 50th anniversary of my first Iron Bowl.

In 1964, Auburn’s Coach Ralph “Shug” Jordan said the “Iron Bowl against Alabama would be Auburn’s bowl game,” and the moniker has stuck tightly ever since. But why?

First of all, it was played at the time in Birmingham’s Legion Field, the “Football Capital of the South,” until Auburn moved their alternating home game to campus in 1989 and Alabama later followed suit; and secondly, Birmingham is well-known for her iron and steel industry. In fact, soon after the War Between the States, the Magic City grew like magic from deposits of iron ore, coal, and limestone in the area and resultant rapid rise of a massive iron and steel industry.

All three producers of ductile iron pipe, the primary material for our nation’s public water supply systems, have operations in Birmingham. Other iron and steel manufacturers have operations in the area and across the state producing various applications of iron and steel to build our infrastructure, automobiles, and durable goods. Birmingham may no longer be the Football Capital of the South, but it’s surely the Iron and Steel Capital of the South.

The primary reason the Iron Bowl is so appropriately named is that it’s a tough game, played by tough men, fighting with toughness and resilience for their teams and universities, and their fans care perhaps even more. Tough, hard-hitting, durable, resilient. All describe both the players in the Iron Bowl and the performance of iron and steel pipe products.

What’s not as well known is that today’s modern ductile iron pipe is made of recycled iron and steel, requires less energy to pump water through, has a long and dependable service life, and is recyclable if retired from service. In fact, it’s the only pressure pipe material to be certified as sustainable by the SMaRT gold rating. Iron pipe is good for the environment, good for public health and fire protection, and good for a water utility’s long-term financial strength. It’s proven by more than a century of service to be safe and effective for public health. Many seemingly miraculous materials such as lead and asbestos have come and gone from the industry, yet iron and steel continue to perform and serve decade after decade.

So when you tune in to today’s Iron Bowl on CBS at 2:30 Central, you can be the most clever one in the room and speak to the origin of the name as well as the attributes of ductile iron pipe from Birmingham, Alabama. Iron Pipe. It’s what America is built on.

In this article:Birmingham, Iron Bowl, steel 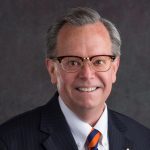 Maury D. Gaston is chairman of the Alabama Iron and Steel Council, a council of Manufacture Alabama, and a director and past chairman of the state of Alabama Engineering Hall of Fame. Gaston is a mechanical engineering graduate of Auburn University and manager of marketing for American Cast Iron Pipe in Birmingham.