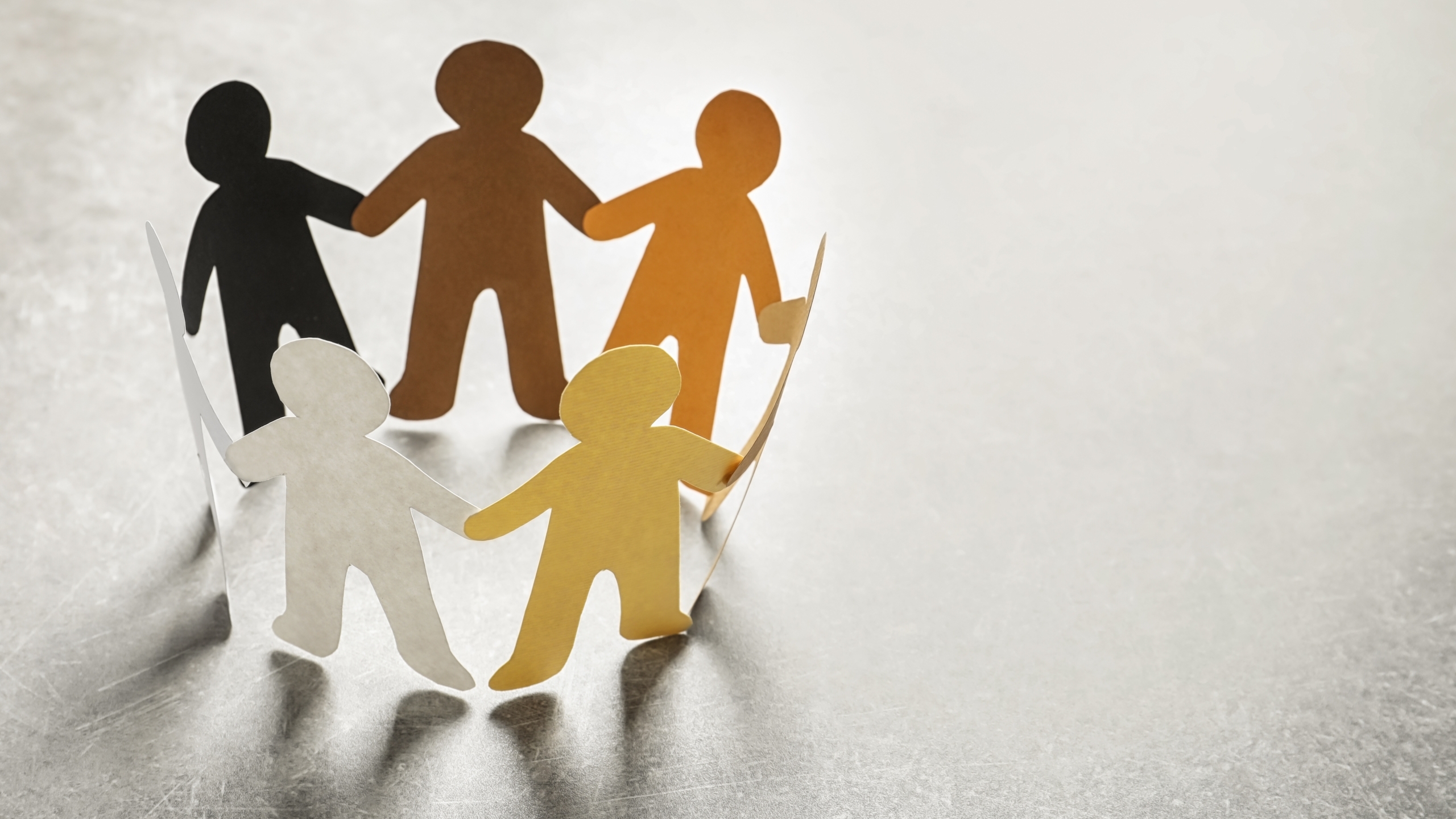 Happy Thanksgiving, Alabama. Some of your children are bigots.

Don’t act shocked. Remember the stories about the Snapchat video circulating recently around Cullman High School? The one in which a white student chanted “white power” and “kill all the n—-ers?”

Jocelyn Logan remembers. She is a white parent of a Black Cullman High student. She told AL.com that the video “just really made me very sick. Very, very sick.”

Of course it did. Cullman High only has a minority population of 12 to 13 percent. Not Black, mind you. Minority – meaning all people of color.

And what about the 2019 video of white students that circulated in Hoover?

“F— n——s, f— Jews,” one boy said in the video according to news reports. “Jews are fine because they’re white,” a girl reportedly said. “We just need the n—-s gone.”

One of the students in that classic was identified as the daughter of Gordon Stewart, former owner of Hoover Toyota. The racist video became public while Stewart still owned the dealership, and his response — and his daughter Mackenzie’s — is notable.

But first, perhaps between bites of turkey and dressing, let’s digest what’s really going on. Because racist acts by children aren’t the real problem.

The real problem is the culture that cultivates the racism. Children aren’t born racists. They are taught to be racist.

When our son was in second or third grade, he came home one day and asked what a n—er was. I asked him where he’d heard the word. He said one of his white classmates told him that his grandfather had called him a n—er.

After several discussions with the principal and the boys’ teacher, we learned this child didn’t even know what the word meant. I watched as his teacher explained it to him in front of our son. The boy cried and profusely apologized.

Perhaps Gordon Stewart also was caught in the crossfire, too. This may explain why he had Mackenzie take responsibility for her actions with an apology on his former dealership’s Facebook page according to media reports. The post no longer appears to exist, but some of the comments on an unrelated March 4, 2019, Hoover Toyota post were scathing.

“Only white supremacists need to show up for a new car, right?” noted Steve MacDonald.

“Is the hatred included or an extra charge?” Victoria Cash wrote.

Yahoo.com quoted some of Mackenzie’s apology before the post disappeared. “The horrible, horrible things that I said were a terrible attempt to be funny,” she wrote. “The things that I said do not reflect the values and morals that my family has instilled in me, nor do they even reflect my own. I’m sorry to anyone that had to listen to the video, and I will do everything in my power to be better each and every day.”

Tough lesson for a kid. Now, more than two years removed from it, let’s hope she still is growing.

But what about the culture that cultivates hate? In the Cullman High video, the boy shouting racial epithets has been identified as the son of Cullman School Board President Amy Carter. She said she didn’t know why he’d expressed those vile, racist sentiments.

A terrible error in judgment? How about, it was at least a disturbing manifestation of depraved feelings, if not a depraved mind. Depravity is cultivated somewhere by someone.

Jocelyn Logan, the white woman with the Black Cullman High student, told AL.com that this isn’t the first racist video circulated by Cullman students. She also said that her son has been subjected to racist comments directly.

Logan says Cullman has more Confederate flags flying than “churches and Dollar Generals.” Maybe the real error in judgment is thinking that a Black child in Cullman will ever be safe from racist attacks and displays.

But hey, it’s the holidays. So prove me wrong, Cullman.