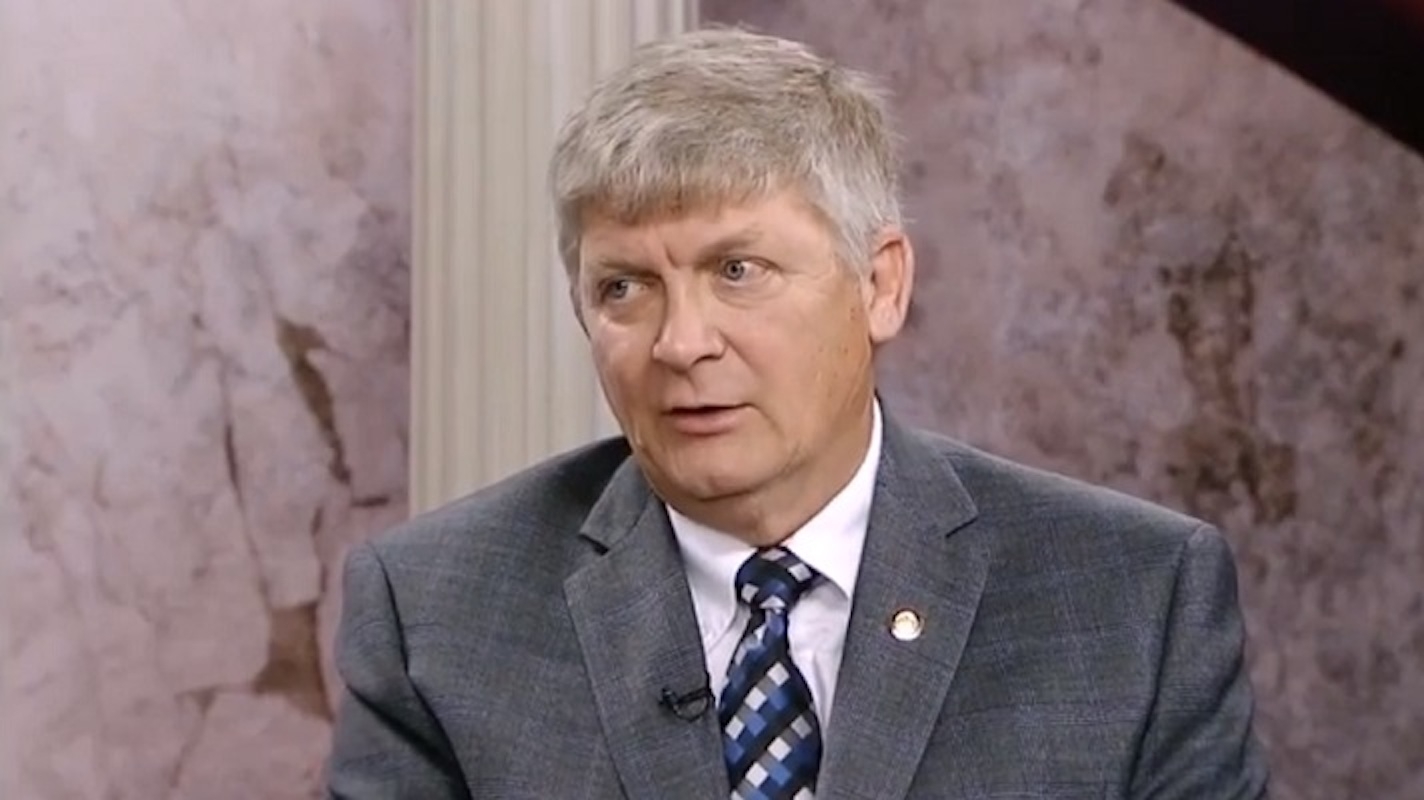 The Alabama Forestry Association has endorsed Republican state Sen. Greg Albritton who is seeking re-election to a third term to represent state Senate District 22, which after redistricting will now be covering all of Washington and Escambia counties and parts of Baldwin and Mobile counties.

Albritton served one term in the Alabama House of Representatives and was elected to the Alabama Senate in 2014. In just his second term, he was appointed chairman of the Finance and Taxation General Fund Committee, one of the most powerful committees in the Senate.

Under Albritton’s leadership, the General Fund Appropriation, which funds all non-education related agencies of state government, has grown to $2.4 billion for the current fiscal year.

Albritton lives in Atmore with his wife Deborah. They have six kids and nineteen grandchildren. He is an attorney and a retired commander from the military.

“Greg is a hard working public servant and has been a tremendous help to us,” said AFA President and CEO Chris Isaacson. “His district is probably one of the most forest centric districts in the state, if not the nation. He clearly understands the importance of the timber industry and has worked diligently for his constituents and the state. We take great pleasure in endorsing him for another term in the Senate and we are confident, with his leadership, that the state’s resources will be managed in a fiscally responsible manner.”

“I cannot express my gratitude and excitement to receive the endorsement from AFA,” said Albritton. “I am always happy to work with them, not only in Montgomery, but in their grassroots efforts in my district and statewide.”