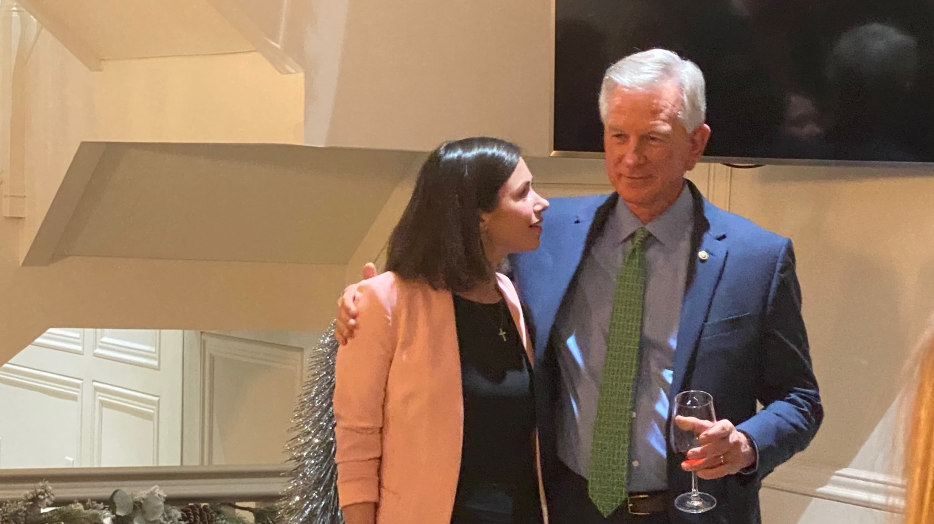 That’s noteworthy because Britt’s opponent in the U.S. Senate Republican primary, U.S. Rep. Mo Brooks, R-Alabama, had received Trump’s endorsement. Tuberville has yet to endorse a candidate in the race.

Politico’s reporting and tweets put Tuberville at Britt’s fundraiser, at which Graham was listed as a special guest on the invitation.

Britt has raised $3.7 million in the Senate race, while Brooks has brought in less than half of that. Britt’s endorsement by the powerful Alabama Farmers Federation resulted in Brooks attacking fellow Republicans who also received ALFA’s endorsement, which drew swift criticism with those Republican lawmakers.

With polls putting Britt and Brooks in a close race, Trump has begun to sour on Brooks, according to Politico’s reporting.

“Trump in recent months has expressed disappointment over Brooks’ performance in the race, concerns echoed by others in his circle, according to a source familiar with the conversations,” Politico reported.