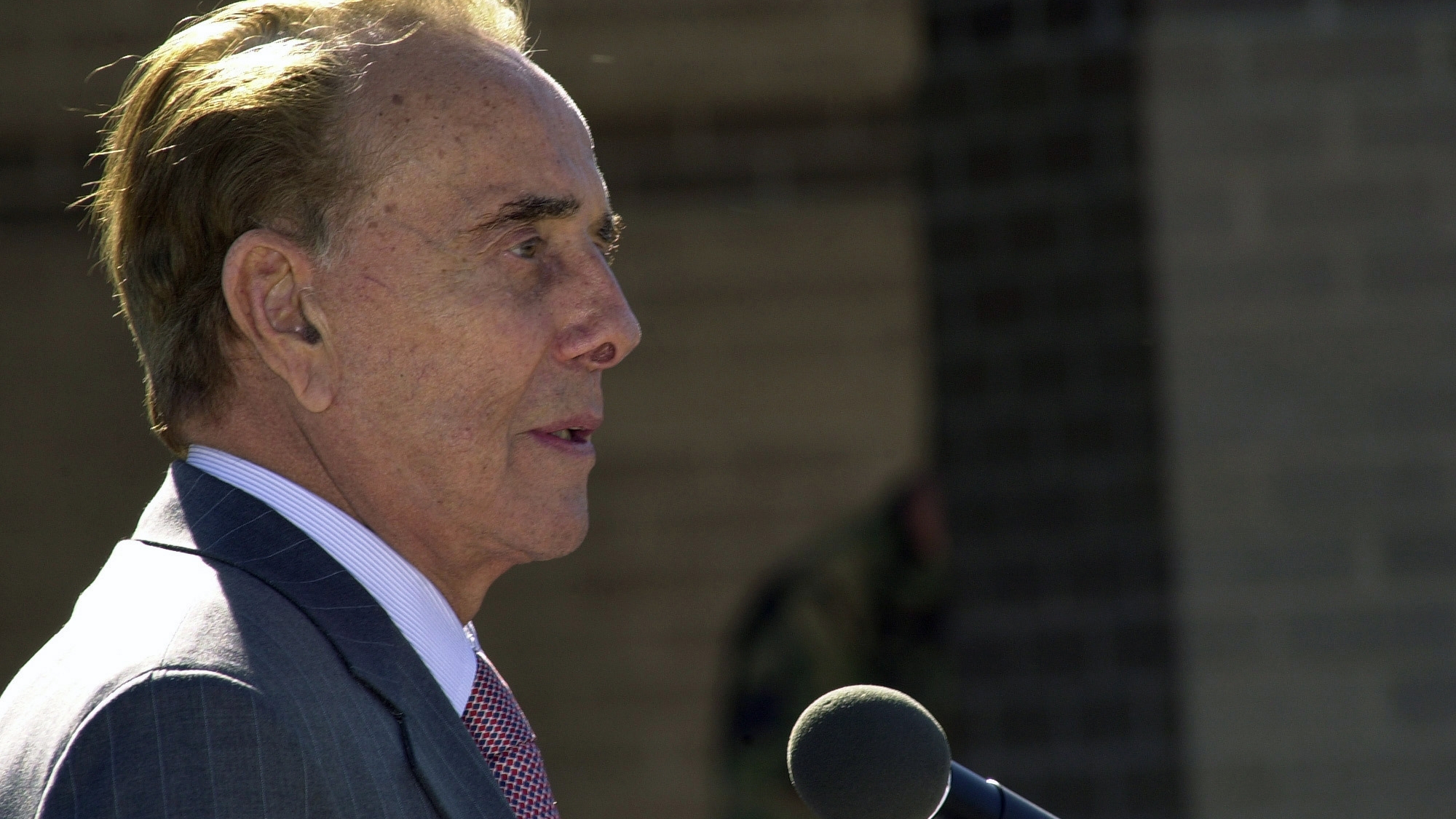 Senator Richard Shelby, R-Alabama, and others who worked alongside Sen. Bob Dole reacted to the news of Dole’s passing Sunday.

Dole, 98, announced in February that he was being treated for advanced lung cancer.

“Senator Robert Joseph Dole died early this morning in his sleep. At his death, at age 98, he had served the United States of America faithfully for 79 years,” according to a statement from his family, reported by CNN.

“I am very saddened to learn of the passing of Bob Dole, who left an indelible impact on our nation,” Shelby said in a statement. “He was a close friend and mentor to me in the Senate.  A decorated World War II veteran, former Senate Majority Leader, Republican vice presidential nominee, and Republican presidential nominee – Bob served our country with honor.”

“He was a bastion of conservative principles for more than a generation.  I am confident his legacy will live on well past his time.  My wife, Annette, and I send our deepest condolences to his wife, Elizabeth, and their family,” Shelby continued.

In a tribute to Dole, the center notes that Dole was instrumental in the think tank’s work on health care.

“As former Senate leaders, Bob and I each worked for years to reform our nation’s health care system and watched with frustration as efforts failed time and again,” said BPC co-founder Sen. Tom Daschle in a statement. “We both believed strongly that bipartisanship could be the key to health care reform and to developing other key policies that benefit the American people. That was the thinking behind the Bipartisan Policy Center. Bob was a dear friend and a true American hero. He will be greatly missed.”

“The Food Stamps Program, Social Security reform and the Americans with Disabilities Act all carry the stamp of Bob Dole’s character,” said BPC co-founder Sen. George Mitchell in a statement. “Dole and Mitchell were early supporters of the ADA and were instrumental in its passage.

“Bob combined strong convictions with a pragmatist’s sense of the need to get things done. That’s a rare combination, but it is essential to a functioning government. Bob was a great leader. I will miss him.”

President Joe Biden on Sunday ordered flags at the White House to be flown at half-staff.

“Bob was an American statesman like few in our history. A war hero and among the greatest of the Greatest Generation,” Biden said in a statement.  “And to me, he was also a friend whom I could look to for trusted guidance, or a humorous line at just the right moment to settle frayed nerves. I will miss my friend. But I am grateful for the times we shared, and for the friendship Jill and I and our family have built with Liddy and the entire Dole family.”