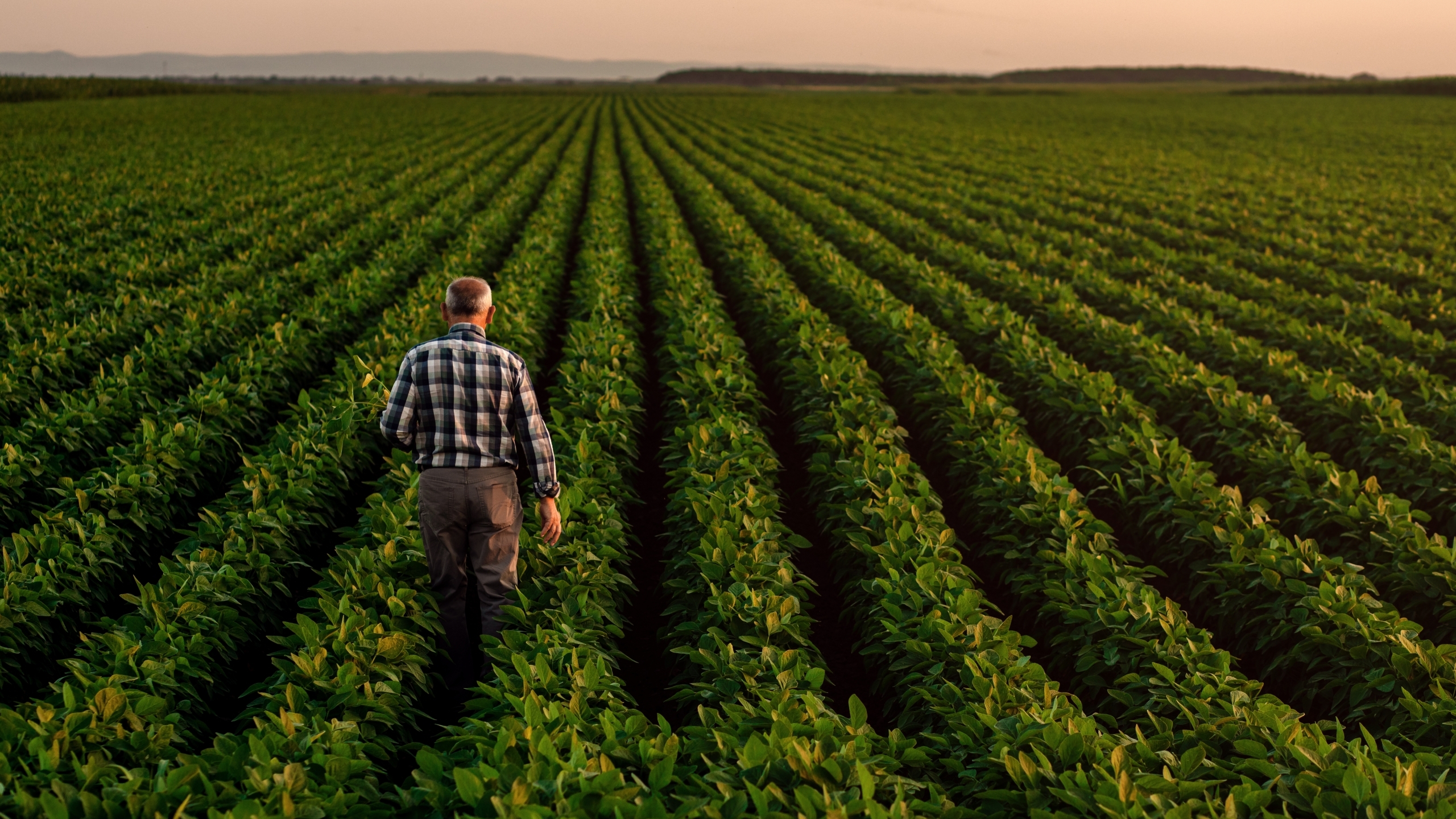 The state’s largest farm organization, the Alabama Farmers Federation held its centennial celebration in Montgomery this week. Approximately 1,200 farmers from all 67 counties were on hand to celebrate.

In addition to celebrating 100 years for the Federation, members also celebrated 75 years of Alfa Insurance Co. which was founded by its members in 1946.

Alfa’s celebration included reminiscing about the history of the organization and the advancements in agriculture as well. Those in attendance were the “Who’s Who” of Alabama Agriculture. Also in attendance was the president of the American Farm Bureau Federation who traveled from Georgia for the occasion.

It is estimated that the work of every one farmer feeds 155 people. If that holds true, the men and women at Alfa’s celebration are responsible for feeding 186,000 of us. That’s quite a feat by anyone’s standards.

There are few, if any, organizations that have had the positive impact the Alabama Farmers Federation has had on our state. It has served as a voice for agriculture in Alabama for 10 decades. The organization’s original purpose was stated as such: “The object of this Federation shall be to effectively organize, advance and improve in every possible way the agricultural interests of the great commonwealth of Alabama, economically, educationally and socially through the united efforts of the county organizations of the state.”

Once established, the Federation spread to all 67 Alabama counties within just three years. That was some amazing grassroots growth, and it is known today for that same type of grassroots networking. It continues today to be represented in each of our 67 counties. Few, if any, businesses or organizations are represented in 100% of our counties, but Alfa is. It is fully invested in Alabama – our economy, our economic development, our past, present and future.

During its celebration, the Federation held its annual business meeting and recognized outstanding farmers and organization leaders who have excelled in the past year. Congratulations to the Alabama Farmers Federation and Alfa Insurance. Here is to another 100 and 75 years respectively.