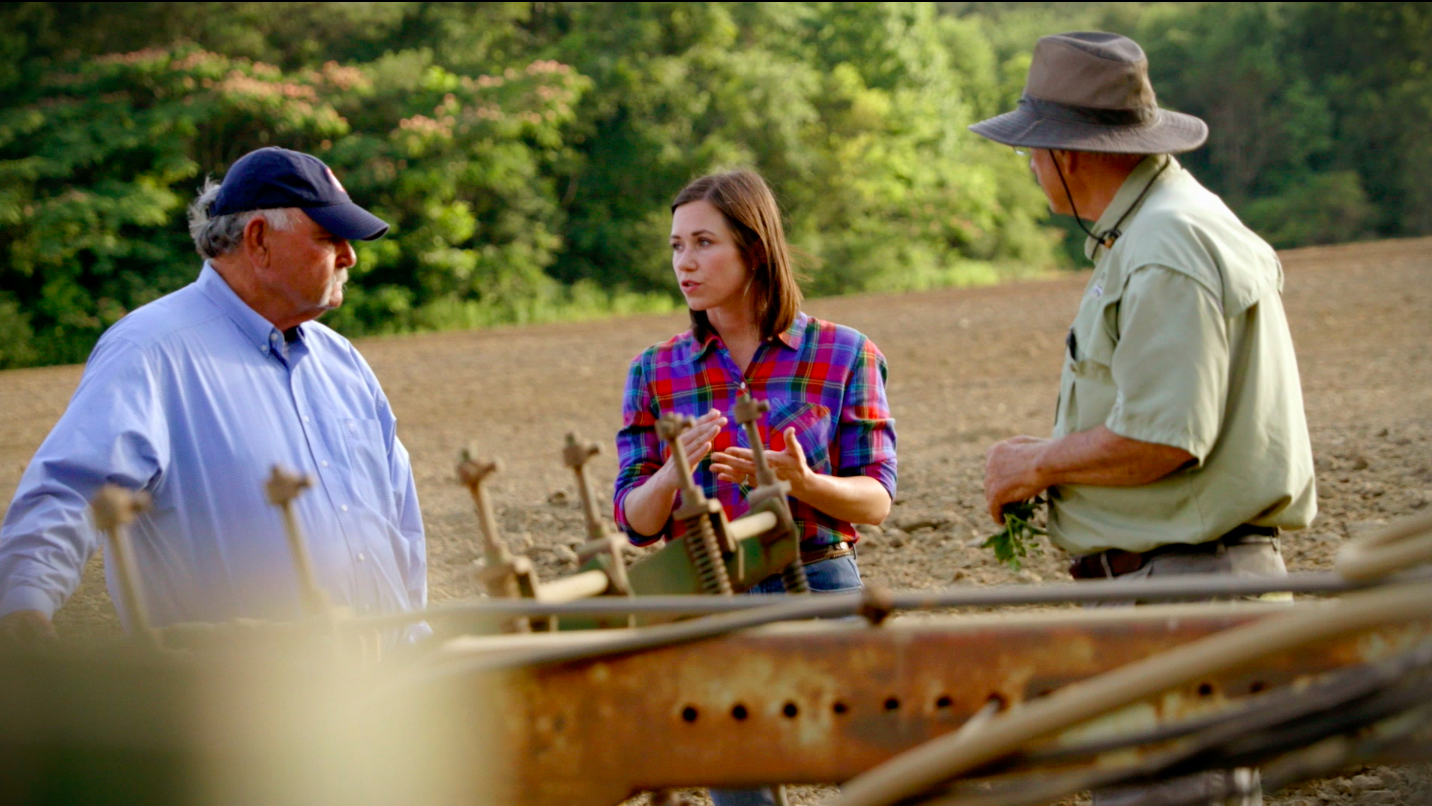 Conservative Republican Katie Britt’s campaign to serve as the next U.S. senator for Alabama this week announced the launch of “Farmers for Katie Britt,” a statewide grassroots coalition dedicated to highlighting Britt’s staunch support of agriculture and rural Alabama.

Founding members of Farmers for Katie Britt come from all 67 of Alabama’s counties and range widely in the type of agricultural operation represented, from a multitude of different row crop farmers to dairy farmers, cattlemen, and poultry farmers.

“Farmers feed and clothe Alabama, our nation and the world, and they’re the backbones of local communities across our state,” said Britt. “I am proud to strongly support Alabama’s incredible family farmers and will always fight to ensure they have the opportunity to thrive without Big Government getting in their way. Our state’s farmers exemplify the American Dream, showing that the value of an honest day’s work is what this country is built on. We need fresh blood in the Senate and someone who understands firsthand the unique challenges and opportunities facing communities outside our larger urban cities. Zip code should not define opportunity for hardworking Alabamians, and I will work tirelessly to advance commonsense conservative policies that grow jobs, protect individual liberties and better the daily lives of our state’s families, no matter where in Alabama they live.”

Agriculture has an economic impact of over $70 billion annually in the state, and more than 20 percent of Alabama jobs are related to the industry.

Britt has already received the endorsement of the Alabama Farmers Federation’s FarmPAC in her conservative bid for the Senate. The federation is comprised of more than 340,000 Alabama families. Recent polls show Britt surging into the lead in the race, and she continues to outwork the field by visiting local communities in every corner of our state.

Britt is a first-time candidate who has spent the majority of her career in the private sector, including fighting for small and rural businesses as head of Alabama’s business council and practicing law. She is a native of Coffee County, and her husband, Wesley, is from Cullman County. They now live in Montgomery with their two children, Bennett and Ridgeway.

Farmers for Katie Britt members will act as grassroots leaders for the campaign in all 67 Alabama counties, utilizing traditional in-person campaigning as well as digital mediums.