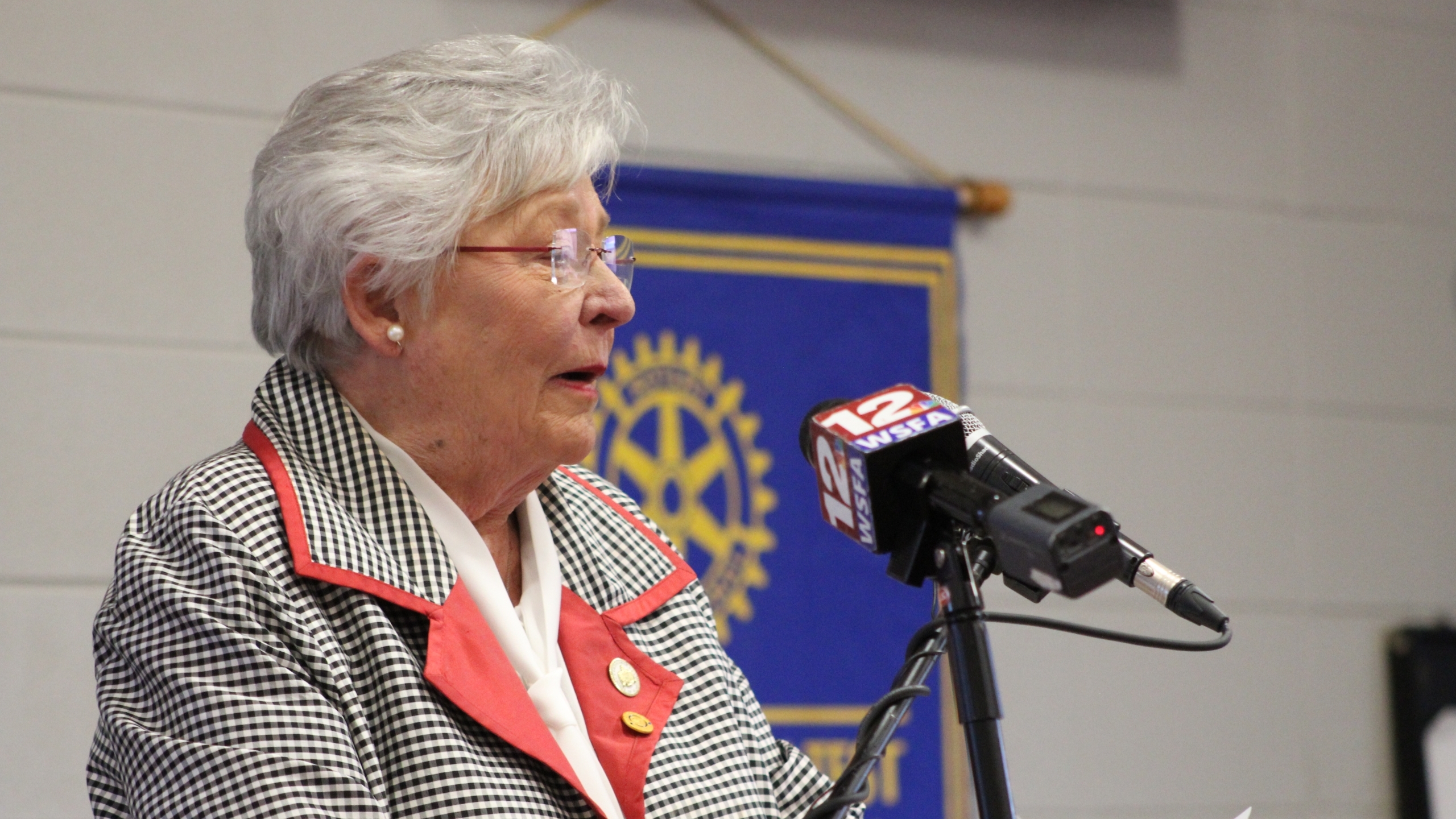 Ivey stopped by the Willis Bradford Branch YMCA in Prattville to speak to members of the two clubs about current affairs in Alabama and to campaign for re-election.

The governor cited the order of a federal judge in Georgia to halt vaccine mandates for federal contractors as the latest step forward in the state’s fight.

“This was the very first suit I put my name on,” Ivey said. “Y’all, momentum is on our side. I’m confident Alabama’s best days are ahead of us.”

Ivey said she is still strongly encouraging vaccination but believes the mandates are an overreach by the federal government.

The majority of Ivey’s speech focused on her accomplishments as governor and her goals moving forward if re-elected.

“I’ve been addressing what the state has neglected decade after decade: addressing road and bridges infrastructure and building new prison infrastructure,” Ivey said. “I’ve made it my mission as governor to put renewed focus on our education system. … We’re investing a record amount of funds toward educational institutions.”

The keys to strengthening the education system, Ivey said, are focusing on the core subjects and ensuring children are proficient in reading by third grade.

“Ensuring every child has a solid educational foundation is key to everything we do,” Ivey said.

Ivey also drew attention to the Rebuild Alabama Act and the projects that have been completed due to the $4 million in revenue the gas tax has brought in. The governor also touted the state’s economic rebound, with Alabama’s unemployment rate down to 3.1 percent.

“This not only demonstrates we’re well on our way to full recovery from the pandemic, we’re doing that and then some,” Ivey said. “It’s something we will all be proud of; our work is putting the rest of the country on notice.”

Blanchard was running for U.S. Senate until Tuesday when she officially announced her shift to the governor’s race.

Both candidates have called politicians in Montgomery out of touch. When asked for a response, Ivey said she does not know who Lynda Blanchard is.

“I’m running strong on my record and working hard to get my message out,” Ivey said. “I don’t think many people have heard of Lynda Blanchard — I certainly haven’t. So we’re going to keep doing what we’re doing.” 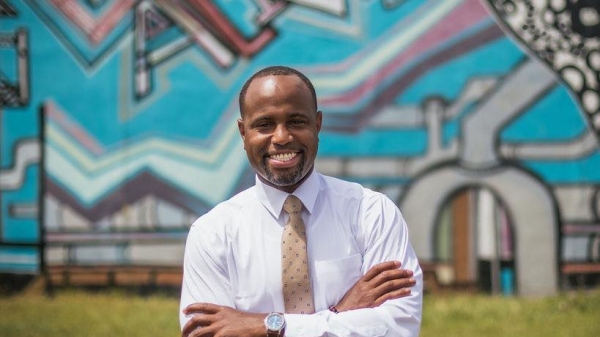