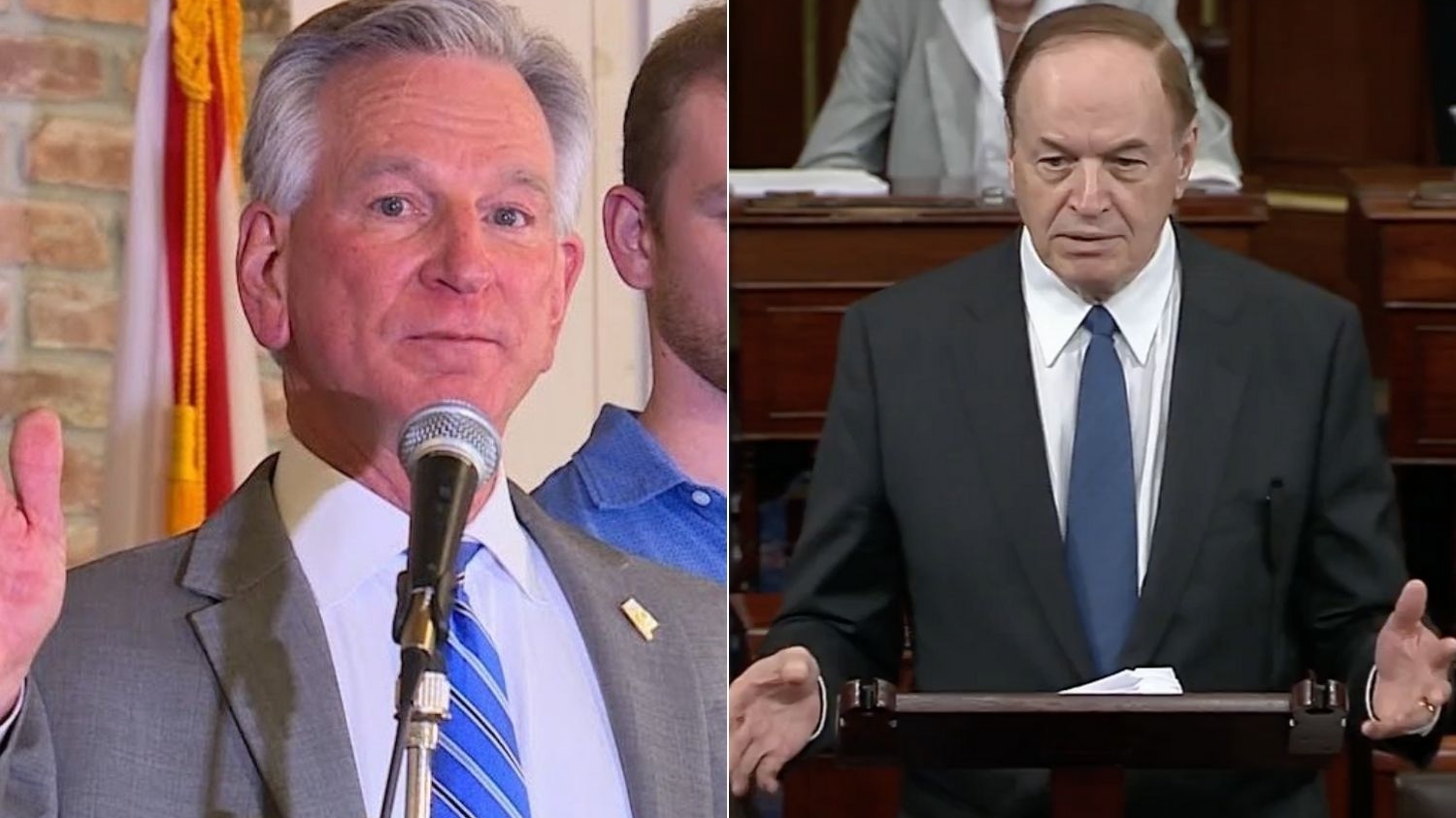 Alabama Senators Tommy Tuberville and Richard Shelby have introduced a Senate Resolution recognizing and celebrating the 100th anniversary of the Alabama Farmers Federation, which was founded in 1921. The resolution honors the long history of the Alabama Farmers Federation and the lasting impact it has had on its members in the Yellowhammer State.

“For as long as I can remember, the Alabama Farmers Federation has led the charge as a clear and united voice for our state’s agriculture industry,” Shelby said.  “The group has supported the interests of its members, promoted an enhanced quality of life for farm and forestry families, and improved agricultural production, education, and leadership.  I am pleased to offer my congratulations to the Federation and honored to introduce a resolution commemorating the vital role that ALFA has played in our state.  An achievement for the Federation means success for Alabama.”

“Alabama’s farmers have a trusted partner in ALFA,” Tuberville said. “For a century, the organization has played a leading role in advancing the causes of our state’s agriculture industry and our rural communities, ensuring the voices of our farmers and their families are heard. I offer my congratulations to the Alabama Farmers Federation for one hundred years of service and my deepest gratitude for their unwavering support for those who feed, clothe, and fuel our country.”

The resolution notes that “the Alabama Farmers Federation, with more than 360,000 members and 67 county Farmers Federations, has grown to become the largest farmer-led organization in the state of Alabama” and that it “has represented the interests of farmers with respect to the consideration and enactment of all major legislation impacting farmers since the founding of the Alabama Farmers Federation.” Further, the Federation “plays a vital role in promoting the well-being of the people of Alabama by analyzing issues faced by farm and forestry families and by formulating action to achieve the goals of farm and forestry families.”

The measure is expected to pass the full Senate unanimously. In the U.S. House of Representatives, Congressmen Robert Aderholt, Mike Rogers, Terri Sewell, Gary Palmer, Jerry Carl and Barry Moore have introduced a companion bill that similarly honors the centennial of the Alabama Farmers Federation.