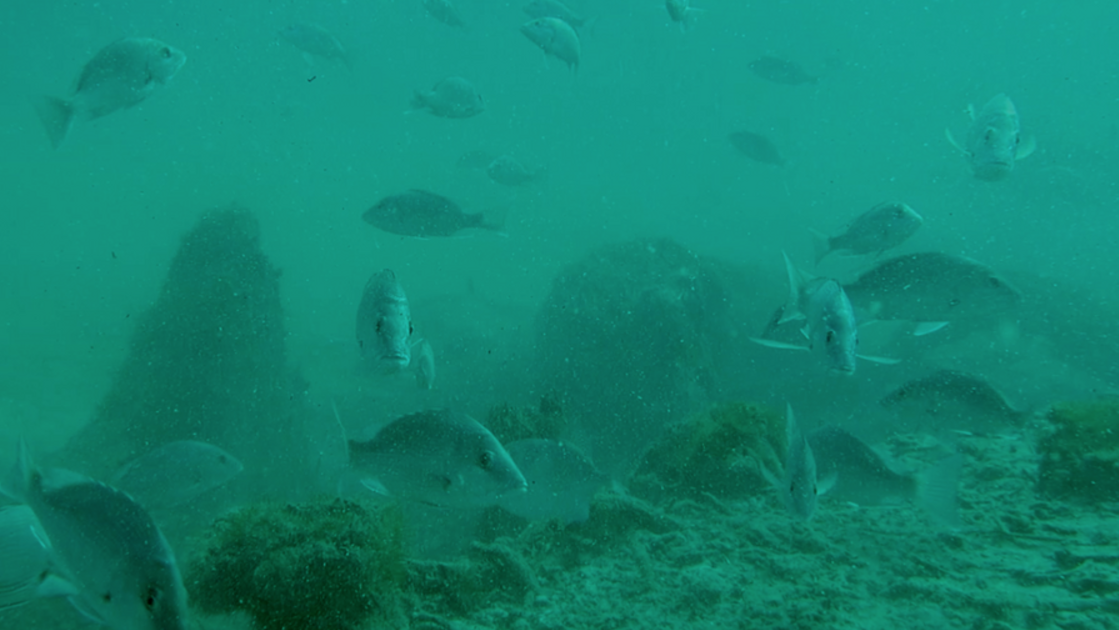 This forest has its roots in an ancient ice age tens of thousands of years ago when tons of water were stored in glaciers that covered much of the globe. Herds of wooly mammoths, bison, mastodons, wooly rhinos, horses, and American camels existed there and were pursued by saber-toothed cats, dire wolves, and cave bears. This is the only known site where a coastal ice age forest this old has been preserved in place, and thousands of trees are still rooted in the dirt they were growing in thousands of years before being reclaimed by the Gulf of Mexico. Hurricane Ivan uncovered the forest in 2004, but scientists have just begun to study the forest.

“Alabama is blessed with so many natural resources and unique attractions, so it’s critically important we protect and preserve them,” Carl said. “I’m proud of my bill that would designate the underwater forest off the coast of Alabama as a national marine sanctuary and ensure folks can fish, dive, and explore the site for generations to come. This bill would increase tourism opportunities along the Gulf Coast and would be a huge boost to south Alabama’s economy.”

Since 2017, the Alabama Coastal Foundation has led the effort to designate the area as part of the National Marine Sanctuary System. The organization provides an award-winning documentary about The Underwater Forest free of charge for anyone interested in learning more about unique resource.

“The Underwater Forest is unique on a global scale, a 60,000-year-old forest with the trees still rooted in the mud they were growing in during the last ice age,” said Ben Raines, director of the documentary. “This is a one-of-a-kind natural wonder, like Yellowstone or the Grand Canyon, with nothing else like it on the planet. It is more important than ever to permanently protect the site, and Congressman Carl’s bill is a perfect fit by outlawing the removal of the ancient trees, but still allowing the American public to visit the site for scuba diving and fishing.”

The bill would protect the forest by designating it a part of the sanctuary system, but also protects commercial and recreational use of the site.

“Saltwater recreational fishing is a huge part of Alabama’s culture and economy, with a sales impact of over $2 billion and supporting 23,721 jobs,” said Mike Leonard, vice president of government affairs at the American Sportfishing Association. “Alabama’s underwater forest is a unique marine resource that warrants protection. The sportfishing industry applauds Congressman Carl for his leadership in conserving this area while safeguarding recreational fishing access.”

The bill is cosponsored by Reps. Mike Rogers, Mo Brooks, Garret Graves of Louisiana, and Rob Wittman of Virginia.

ADPH and the University of Alabama receive the $2 million grant to remove safety and environmental issues in Black Belt homes.