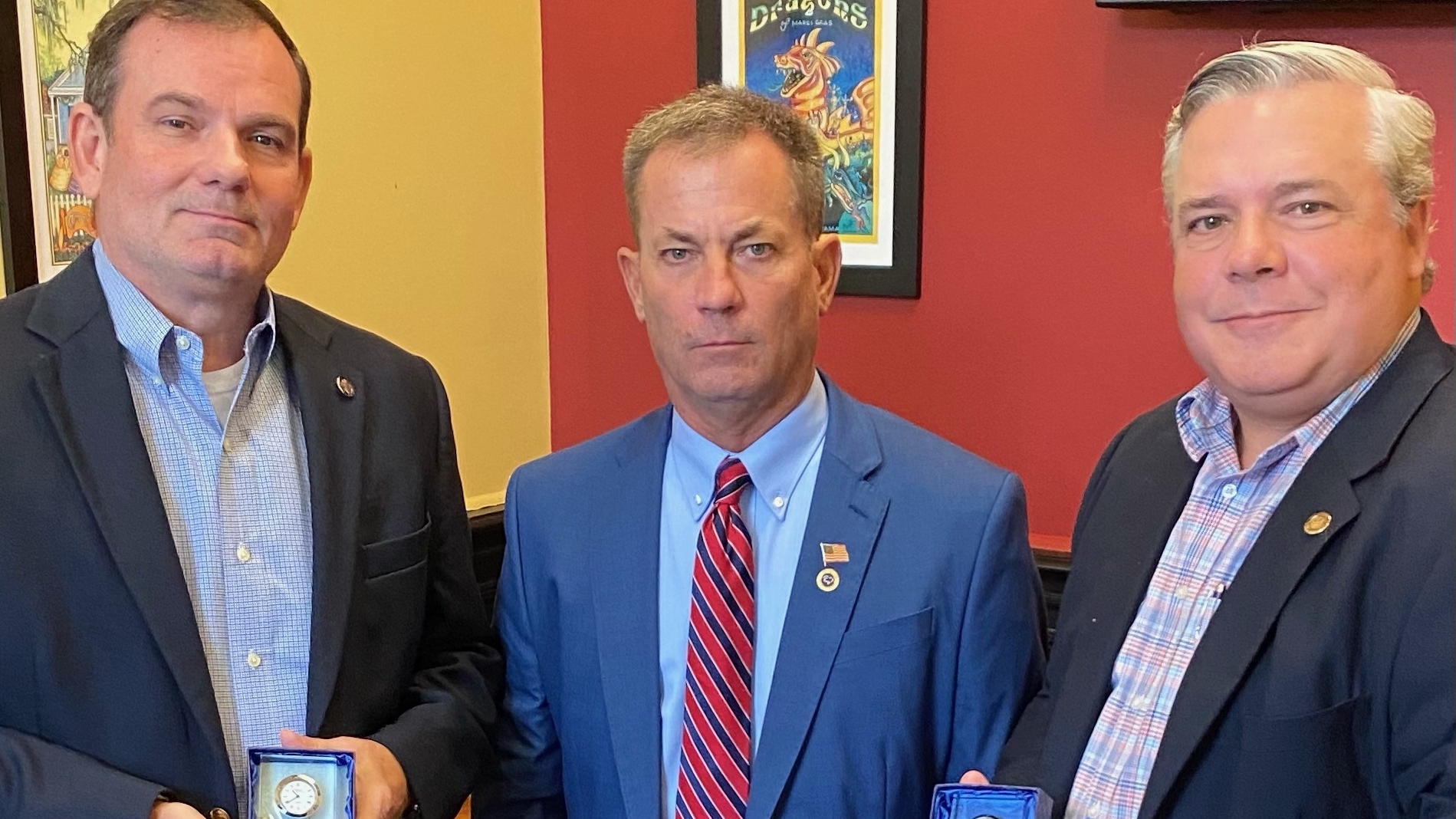 The Center for Security Policy has honored two Alabama legislators for their work both in the Alabama State House and for their work in law enforcement and the U.S. military.

The Center for Security Policy’s Defender of Freedom Award is presented to public servants who provide service in support of America’s national security. This award is earned by legislators on the state level who recognize threats the United States faces and make legislative initiatives to prevent them.

The awards for Brown and Stringer are for sponsoring legislation to ensure true and proper bail reform and to criminalize the abhorrent practice of doxing, popularized by groups such as Antifa.

Both efforts are key in dealing effectively with insurrectionist activity and rioting as was seen during the 2020 presidential election when rioters in many locales across America were released without bail and members of Antifa acquired the personal information of law enforcement officers and released it publicly, including reading home addresses aloud over megaphones at riots.

Previously, Representative Brown served in the Alabama National Guard on active duty in the Middle East during the Global War on Terror and had two deployments to Afghanistan as an Advisor for the US Military and NATO.

Representative Stringer has had a long and distinguished career in law enforcement in Alabama.

Center for Security Policy Director for State Outreach Christopher Holton called both men “among the most dedicated public officials I have had the honor of meeting, men who fight for public safety and law and order in Alabama.”

Brown and Stringer are the 2nd and 3rd Alabama legislators to receive this national award. Senator Gerald Allen is a past recipient.