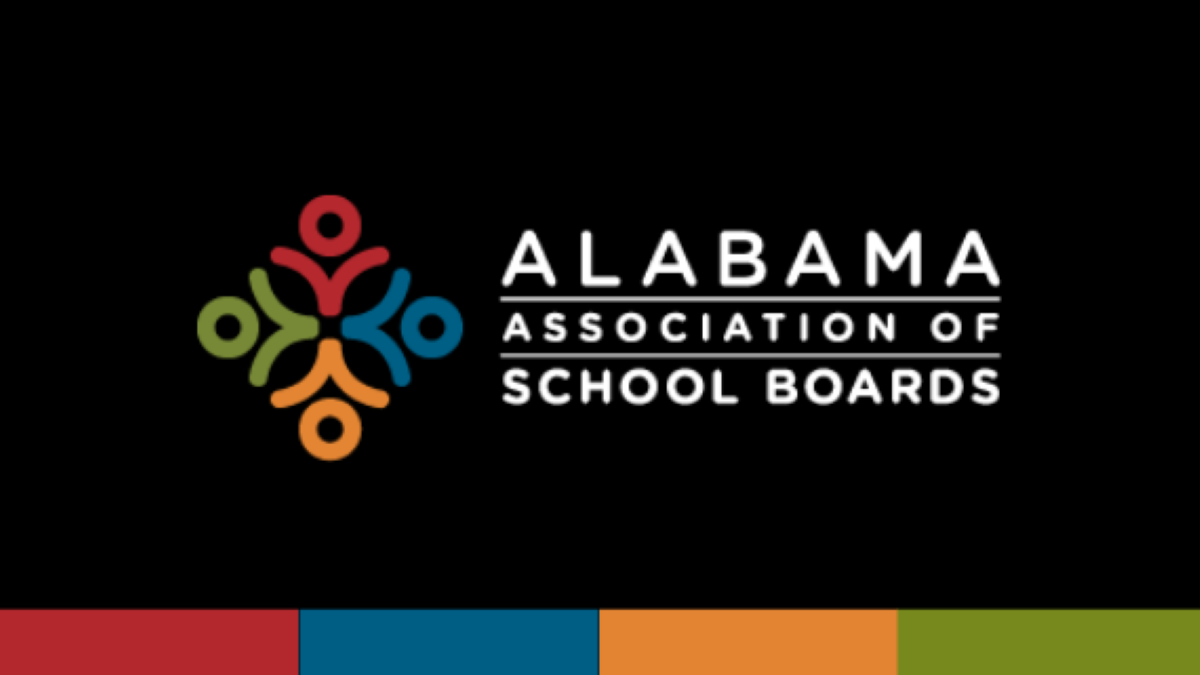 The Alabama Association of School Boards installed Lauderdale County school board member Ronnie Owens as the association’s new president during the closing session of the 2021 AASB Annual Convention in Birmingham on December 4.

Owens will serve a one-year term at the helm of the association serving all of Alabama’s public k-12 school board members and public local school boards. Those school boards provide leadership that impacts the lives of the state’s nearly 750,000 public schoolchildren.

“Ronnie has been an extremely dedicated, thoughtful member of the association,” said AASB Executive Director Sally Smith. “We’re thrilled to have him as our new president, and we know he’ll do an outstanding job advocating for public education and making the best decisions for Alabama’s schoolchildren.”

Owens steps into the position most recently held by Shannon Cauleyof the Baldwin County school board. Cauley will remain on the AASB board as immediate past president.

Mary Hooks of the Macon County Board of Education was installed as the association’s new president-elect. Additionally, several new directors were sworn in to begin two-year terms on AASB’s 14-member Board of Directors, along with a new State Board of Education liaison who will serve a one-year term.

“This dynamic group of leaders offers a wealth of knowledge, experience and demonstrated leadership to the association,” Smith said. “We look forward to the contributions each of them will make in helping to guide AASB and advance the association’s strategic goals.”

AASB President Ronnie Owens was elected as AASB president-elect in 2020. He previously served as AASB District 8 director from 2017to 2020. Owens has been a member of the Lauderdale County school board since 2014 and currently serves as board president.

An active member of the association, Owens has served on various AASB committees, including the Resolutions, Board Training Advisory, Advocacy and Multicultural Committees. He also has been involved in advocacy initiatives at the state and national level. Owens has achieved master level status in AASB’s School Board Member Academy, with more than 380 training hours.

A retired educator, Owens holds a master’s degree from the University of North Alabama. He is married to Joan Owens and the couple have three children and several grandchildren.

AASB President-Elect Mary Hooks is president of the Macon County school board, where she has served since 2010. She served two full terms as AASB District 4 director.

Hooks has attained master honor roll status with 400 training hours in the School Board Member Academy and has served on numerous committees, including the Advocacy, Bylaws, Resolutions and Board Training Advisory Committees as well as the School Board Governance Improvement Act Review Task Force.

She is a retired educator and has participated in numerous civic and community programs, including the Children’s Policy Council and the Distinguished Young Women scholarship competition for which she served as chairman for more than 20 years.

AASB Immediate Past President Shannon Cauley has served on the Baldwin County school board since 2013. In addition to her one-year term as president, Cauley also served as president-elect and District 1 director representing south Alabama.

Cauley has been active in the association, serving on the Bylaws, Resolutions, Virtual Schools, Equity and Micro-credentialing Committees. She has attained the master honor roll level in AASB’s School Board Member Academy and earned more than 330 training hours.

Dortch has been a member of the Wilcox County Board of Education since 2015 and currently serves as board vice president. She is an active participant in the association, having served on the Bylaws and Advocacy Committees. Dortch has achieved the master level in AASB’s School Board Member Academy and earned more than 257training hours. She is retired from the State of Alabama Wilcox County DHR.

Woodyard-Hamilton, who has served as a member of the Tallapoosa County school board since 2006, is a 2021 All-State School Board Award recipient. She has reached master honor roll status in the School Board Member Academy, earning more than 560 training hours. She also has served on several AASB committees, including the Bylaws, Pre-K and Academic Advisory Committees.

Suttle, a 2021 All-State School Board Award recipient, is president of the St. Clair County school board where he has served for 20 years.He has reached the master level in the School Board Member Academy and earned 425 training hours.

He is retired from a 40-year career with Thompson Tractor and currently is a helicopter pilot for the St. Clair County Sheriff’s Department.

Dobbs has been actively involved in AASB, having served on several committees, including the Bylaws and Multicultural Committees. A familiar face at nearly every AASB training event, he has earned more than 680 training hours and achieved the master honor roll distinction in AASB’s School Board Member Academy. Dobbs hasfour decades of experience in the manufacturing industry and currently is employed by GE Appliances.

Chestnut is a veteran educator with 30 years of instructional and administrative experience, having served as an educational consultant, dean of teacher education, principal coach, federal programs director, curriculum director, principal, and teacher.