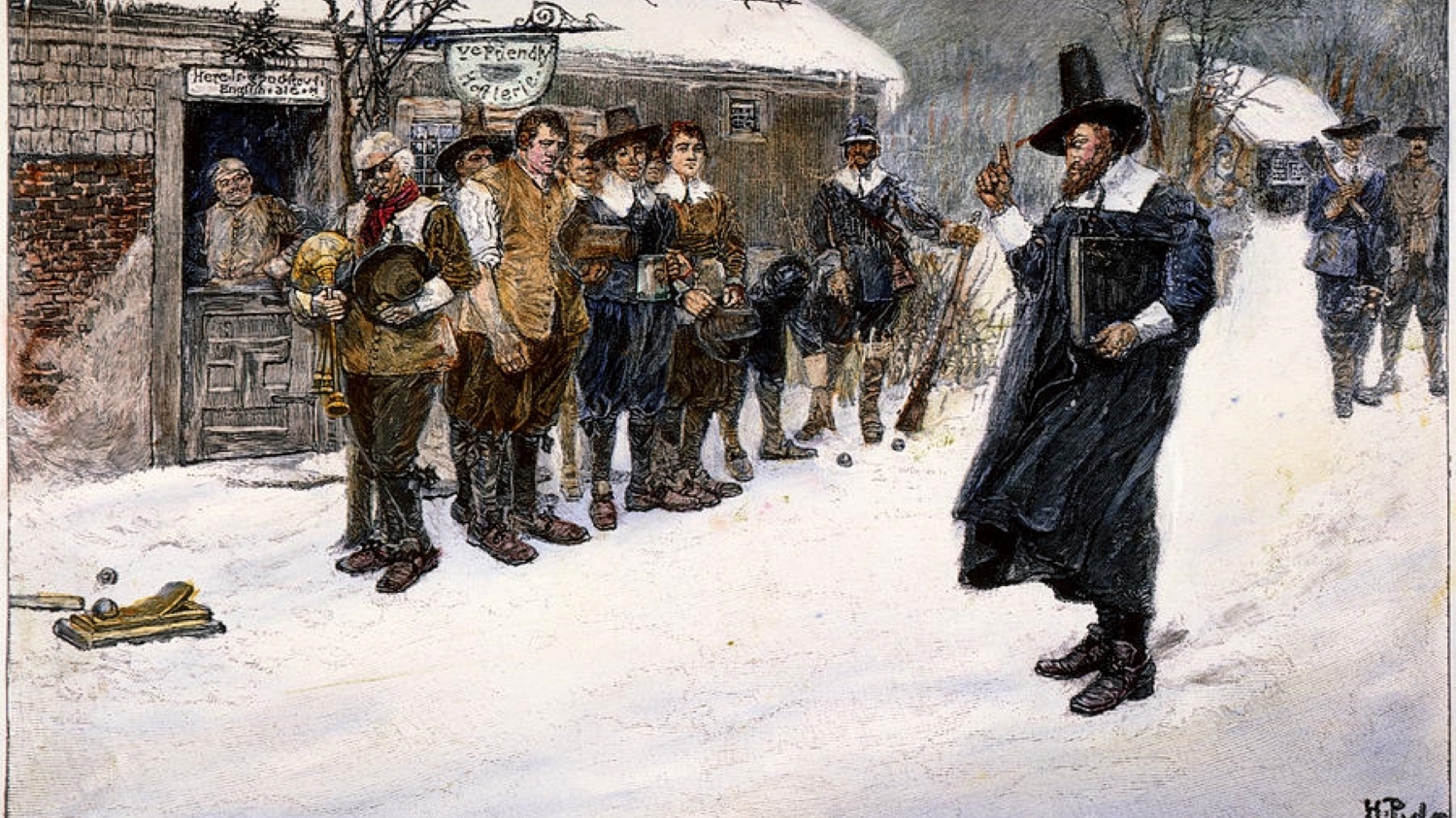 “The Puritan Governor interrupting the Christmas Sports” by Howard Pyle (1883).

The Pilgrims’ first Christmas in the new world was remarkable, but not for the reasons you’d think.

On December 25, 1621, exactly 400 years ago, William Bradford, the governor of the Plymouth Colony, prohibited the celebration of Christmas. But he wasn’t a Scrooge or a Grinch; he was simply following his religious conviction. He believed that Sunday was the only day for celebration and time off from work. While the Pilgrims’ first Thanksgiving was like the one we celebrate today, their first Christmas bore no resemblance to our current observance of this secular and religious holiday.

On that first Christmas Day in Plymouth, some colonists objected to working, claiming that their conscience required them to observe the day referred to as Nativity. Thinking that the appeal to conscience was an attempt to use the day for devotion and personal reflection, those conscientious objectors were excused from participating in the work detail. However, when Governor Bradford saw they were using the day for merriment and games, he confiscated their “toys” and explained that it was not permitted for some colonists to work while others engaged in frivolous activities.

This belief that Christmas Day was not to be celebrated was the synthesis of two trends. First, the Puritans could find no support for the celebrations of Holy Days in Scripture. They found nothing in the New Testament authorizing any day for religious observance other than Sunday.

The Catholic tradition, which was affirmed by the Anglican church, permitted the celebration of over 90 holidays or feast days commemorating any number of Saints’ Days or other historical religious events. Combine this with the strict observance of Sunday, and in a work year, more than a third of the calendar was devoted to something other than work. Thus, the second trend eliminating Christmas celebration was the need for manual labor to sustain the colony.

So religious beliefs and economic necessity combined to limit time off from work to only one day a week. Taking the Old Testament admonition strictly, the Pilgrims believed in a six-day workweek. Only Sunday was reserved as the day for worship and rest from work.

As the colony was first constituted, everything was held in communal form without specific rights to private property. Work was a necessity, so everyone had to farm the community farmland and participate in the survival of the colony. The excitement to be in a new land and the freedom to practice their religious faith sustained the enthusiasm for participation in this communal structure. But soon, production died down as colonists came to realize there was no incentive to work harder to produce more as the benefit for initiative did not exist.

Having everything in common had drastic results. Food became scarce, and rationing was required.  Notwithstanding sermons to the contrary, a sense of agrarian slothfulness pervaded the colony since there was no difference in the distribution of the crops between the hard workers and the slackers. As this situation began a downward spiral, more work was required, but yields remained dismal.

Christmas then was not de-listed for strictly religious reasons but reflected the imposed work ethic that of necessity limited time off and required the colonists to labor. Celebration was a luxury that was inconsistent with subsistence farming for a community that truly lived from hand to mouth.

In as much as the Puritans based their decision to limit holidays on their Biblical interpretation, they failed to fully appreciate one of the bedrock doctrines of their faith: total depravity — the corruption of human nature by original sin and its practical application to the economics of their community. Had they fully understood the ramification of this doctrine, they would never have established an economy based on a communal structure that limited private property. Believing that human nature is flawed and selfish, the colony leadership should have known that any system based on voluntary goodness was bound to fail.

William Bradford would learn this the hard way as the production from crops lessened, and the colony came close to starvation. It was only then that the political economy was changed to allow private property. This critical change created a system in which the selfishness of original sin was harnessed so people could experience the direct correlation between hard work and abundance. Instead of having a common storehouse, people were allowed to produce what they could, consume what they needed and then barter and trade with others. In fact, the initial stages of development of the Plymouth Colony are in and of itself a lesson in microeconomics.

Once this new system was adopted, the colony began to thrive and prosper while the government of the colony became less focused on forcing people to work, measuring the fruits of the common labor, and restricting activities. Rather, the colonial government became a manager of individual rights, encouraging industry and promoting a free trading system. Not that they did any of this perfectly, but whether they knew it or not, they had moved from a command economy to a free market system. Regardless of the label, the practical effect was that a system of private ownership worked and allowed the colony to sustain itself.

The acknowledgment and celebration of Christmas would take a bit longer to be recognized. Puritan, if not evangelical, theology would develop to accept the various celebrations listed in the Old Testament as a basis to celebrate holidays other than Sunday. Unlike Thanksgiving, we cannot find inspiration for the Pilgrims’ first Christmas, but we can profit by their example and appreciate that the celebration of holidays, like Christmas, is a luxury inspired by freedom and produced courtesy of free-market capitalism. 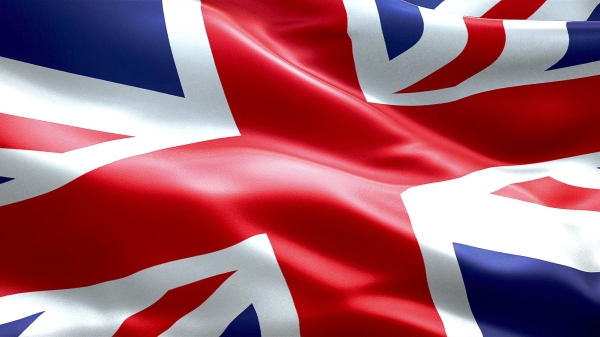