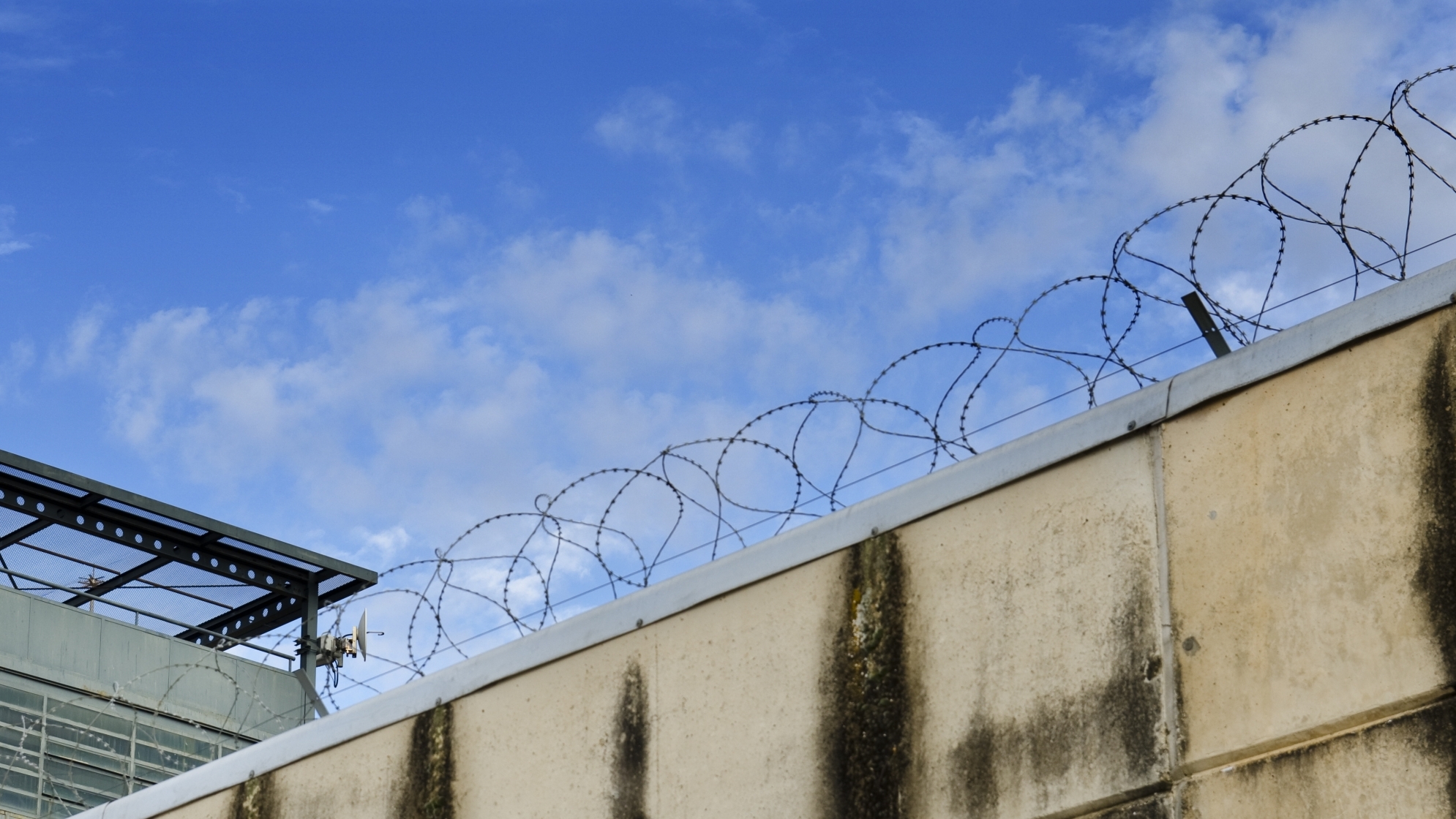 The U.S. Treasury on Thursday issued a final rule regarding how states can spend federal COVID aid, but seemed to leave open the possibility that Alabama lawmakers’ controversial plans to spend $400 million of it on new prisons may proceed.

The department in its final rule said new prison construction would not be proper use of the funds, but stated in compliance language that the department would not “generally take action to enforce” the rule if a state began using the funds as allowed under a previous interim rule.

“Construction of new congregate facilities, which would generally be expected to involve expenditures greater than $1 million, would generally not be a proportional response to mitigate or prevent COVID-19, because such construction is generally expected to be more costly than alternative approaches or capital expenditures that may be equally or more effective in decreasing spread of the disease,” the department’s final rule reads.

Organizations and prison reform advocates have expressed concern over the state’s plan to use federal COVID aid to build new prisons, while the Alabama lawmakers and Gov. Kay Ivey have said those new facilities are needed to increase safety and replace some of the state’s dilapidated prisons.

“As we knew all along, spending COVID-19 relief funds on prison construction is inappropriate, particularly while healthcare workers, teachers, small business owners, and so many other people in Alabama are struggling during this ongoing pandemic,” said JaTaune Bosby, executive director of ACLU of Alabama,  in a statement Thursday.

“We maintain that this is still an allowable use of Revenue Loss ARPA funds, and we look forward to moving forward on construction,” Gina Maiola, Ivey’s spokeswoman, told APR in a message Friday.

Kirk Fulford, deputy director of the Legislative Services’ Agency fiscal division, in a message to The Montgomery Advertiser on Thursday said he did not expect the final rule to affect prison construction because the state’s plan includes using those funds under the federal government’s allowance under lost revenue due to the pandemic.

“The not exhaustive list of allowable expenses of the ‘lost revenue’ includes ‘any service traditionally provided by the government, including construction of roads and other infrastructure, etc.,'” Fulford wrote to the newspaper. “Using ‘lost revenue’ for prisons is a government service and allowable under the rule.”