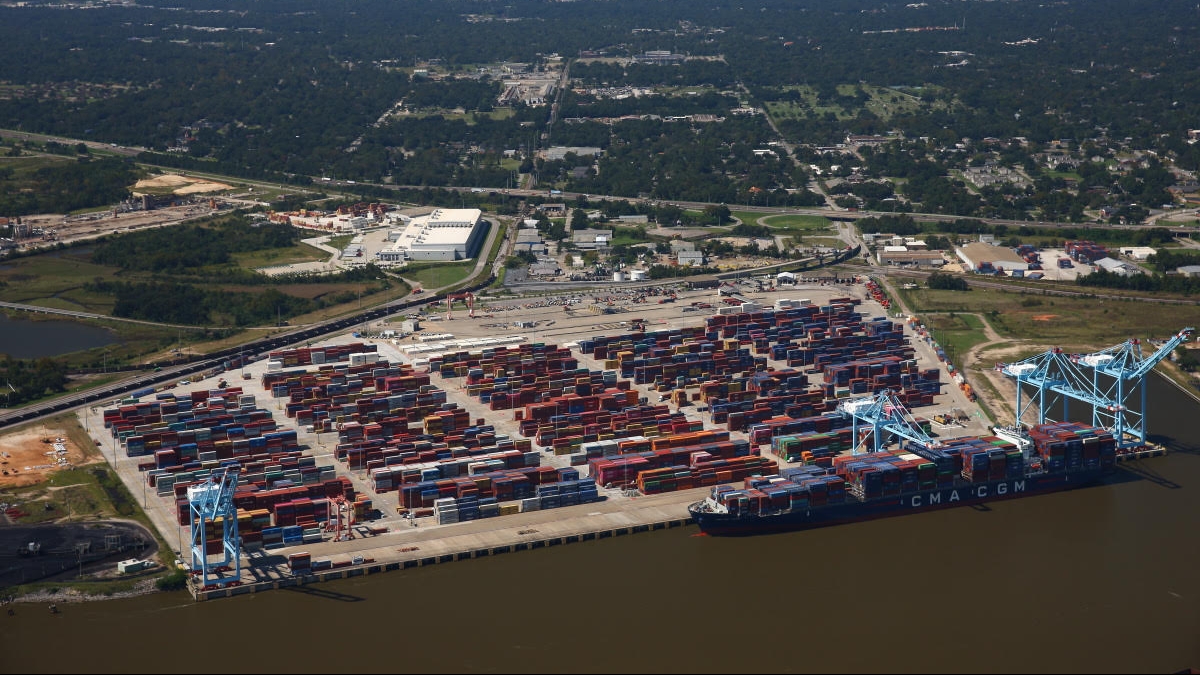 The Alabama Port Authority said the calendar year 2021 containerized cargo volumes climbed to a record 502,623 TEUs up nearly 19 percent from 2020 volumes. To date, the terminal has handled over 3.6 million TEUs since containerized operations began in 2008. Since, 2015, the Port of Mobile’s volume has grown by 120 percent making the gateway one of the fastest-growing container ports in the United States.

In 2021, the Port experienced minimal to no congestion, no vessel delays at anchor, and posted vessel-to-rail turn times within 24 hours.

Refrigerated containers continued their robust pace with December posting a near record-breaking lift of 790 containers and finishing the year with a 50 percent increase in volume compared to 2020. The port attributes much of this growth due to the delivery of nearly $74 million in refrigerated facilities investment at the Port of Mobile to support cold cargo supply chains.

Container volume through the Port of Mobile marked its third-highest lift in September delivering a 27 percent year-to-date increase. 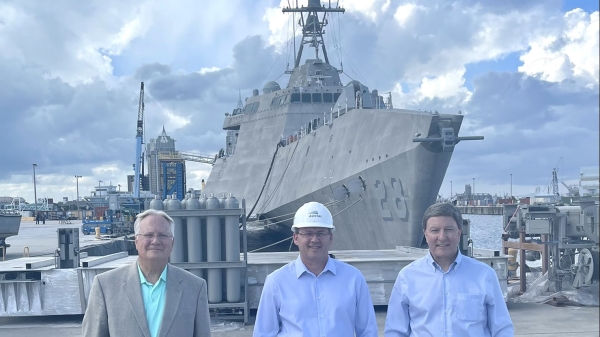