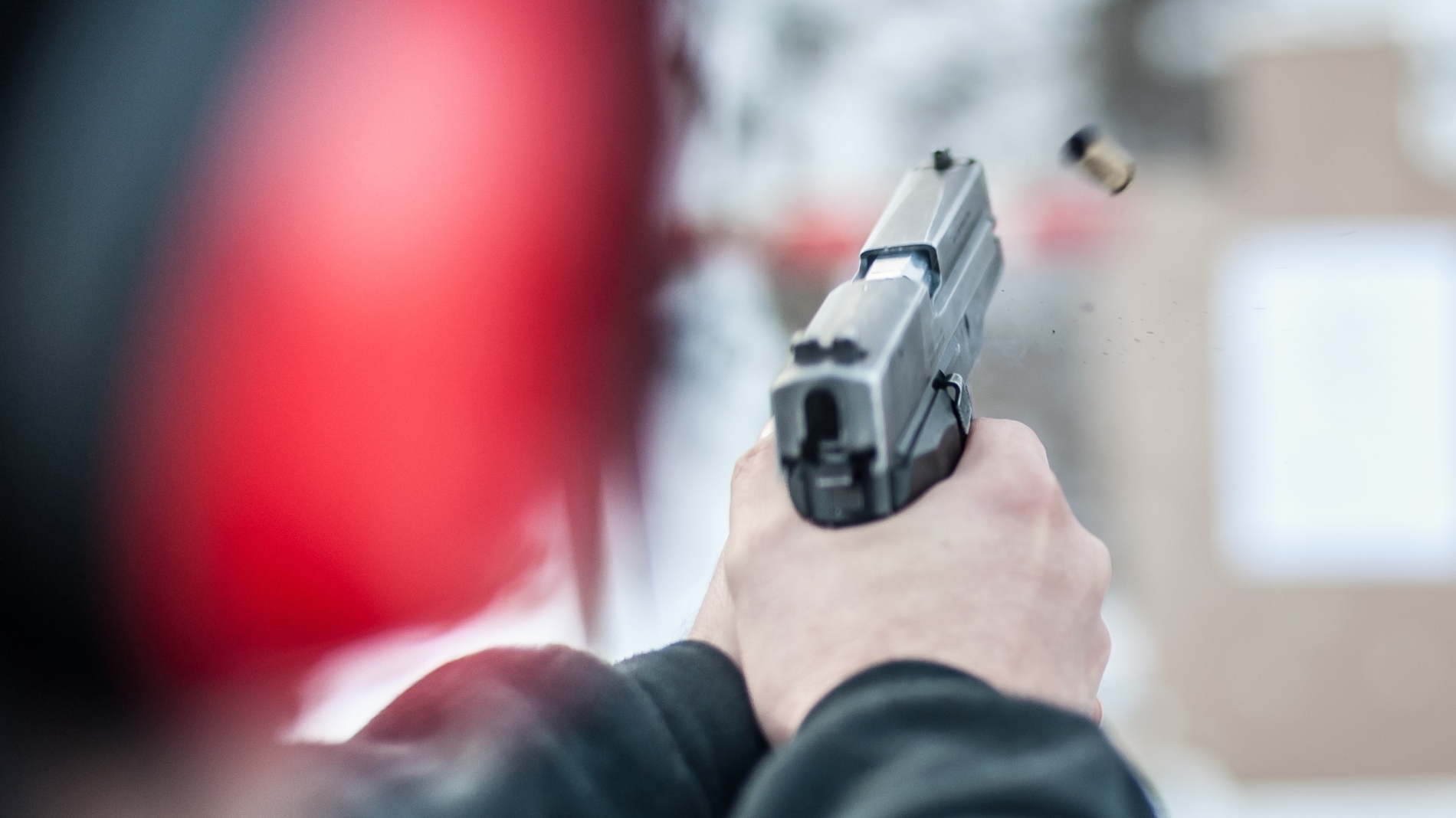 No surprise here that, with as many problems as Alabama faces, the Republican-controlled Legislature would make carrying firearms without a permit a top priority.

C’mon: State prisons are a mess. Our state still has no coherent policy for dealing with the long pandemic other than cross your fingers and hope for the best. State schools, of course, have their chronic challenges with little imagination present for improving them.

Yet, being able to carry a gun without a permit – what is known as “constitutional carry” – is among some lawmakers’ top priorities.

Says a lot about what our lawmakers see as “top priorities.”

Traffic officers already have to approach stopped vehicles with obsessive caution, worried about having a gun pointed at their faces. Gun violence, especially in urban areas, remains a daily news story.

Alabama and the United States needs reasonable gun regulation, not just allowing anybody to carry arms without any screening whatsoever.

The majority of Americans support reasonable gun regulation, such as more extensive background checks before people can purchase a firearm. It makes sense. Some states, even red states, have gun safety classes before people can carry a firearm. Others have strict screening before a person can obtain a carry permit.

We just want who-knows-who to carry a gun, whether they have any gun education at all.

Of course, we’ve all seen that most politicians, Republicans or Democrats, are more interested in getting re-elected than they are to do what’s best for Alabama as a whole.

That’s why our state has refused to expand Medicaid. While such an expansion would bring millions of dollars to Alabama and help hospitals – especially rural hospitals – survive, lawmakers like to do the easy stuff, like making carrying a gun as easy as pocketing a cigarette lighter or slipping a mobile phone in a back pocket.

But only six states require gun safety training before a person can obtain a permit to carry. What’s wrong with that?

Probably makes too much sense.

We have to learn to drive before we can get a driver license. We must show ourselves credit-worthy before we can buy a house. Why not prove we’re competent enough to handle a deadly weapon before allowing us to, well, carry one?

Because, supporters argue, the Second Amendment guarantees the right to bear arms. OK, I’m good with that. Still, that doesn’t mean gun regulation is outlawed. You have to be a certain age before you can buy a gun. Federal law requires a person be 21 before buying a handgun from a licensed dealer (only 18 years old if they buy the gun from a private seller – go figure).

Even so, there is a line drawn, so we’re not debating whether guns can be regulated, only where the line is drawn regulating them.

Me? I’d like to know that somebody carrying a gun has been vetted and knows how to use said gun before they carry. Just like I’m happy to know that people should be licensed before they drive.

Sure, there are plenty of terrible drivers out there who managed to get their license; and there are horrible, careless gun owners out there as well.

When you look at the devastation of gun crime, though, it’s clear we must do something. And one of those somethings should not be permission to carry a gun without get a permit.

Lawmakers need to develop more urgent priorities. My top priority is breathing, however, so I’m not going to hold my breath.