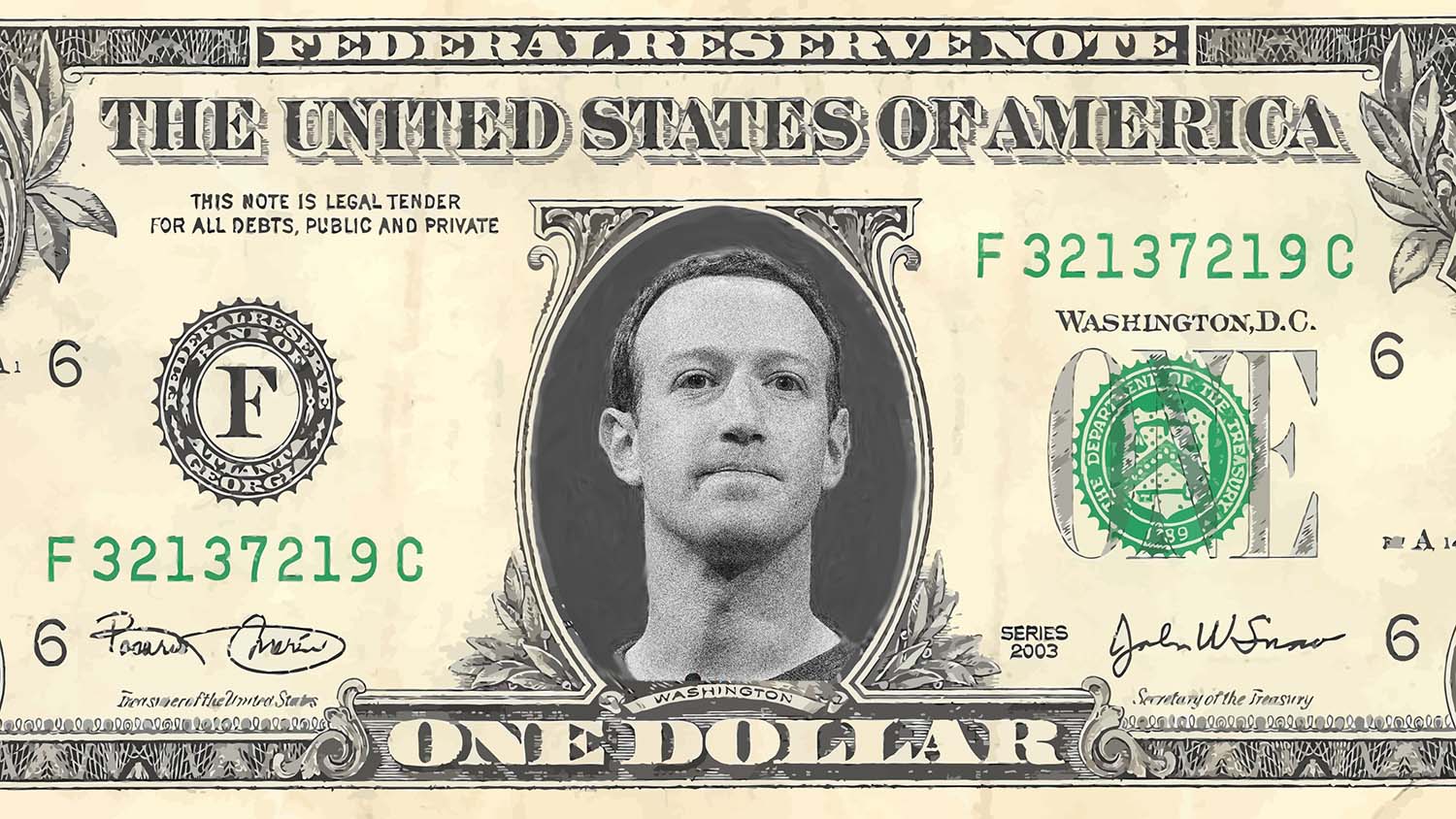 Republican lawmakers have expressed concerns that a series of 2020 grants funded by Facebook CEO Mark Zuckerberg, nicknamed "Zuckerbucks," could have influenced the election.

In the 2020 election cycle, seven Alabama counties received private grants to assist election administration efforts during the uncertainty of the pandemic.

Now, Republican lawmakers have filed two separate bills seeking to prevent the use of private funds to help fund the administration of future elections.

The bills are a response to those grants, distributed to counties across the country in the 2020 elections and funded primarily by Facebook founder and CEO Mark Zuckerberg.

Republicans argue the funding was a thinly veiled attempt to influence election outcomes, pointing to a disparity between funds sent to primarily Democratic counties and Republican counties.

In Alabama, all seven counties that received the funds distributed through the nonprofit Center for Tech and Civic Life leaned Democratic, voting for Joe Biden over Donald Trump in the 2020 Presidential race.

The counties that received funds in Alabama are Jefferson, Montgomery, Macon, Wilcox, Dallas, Bullock and Hale.

CTCL released the grant amounts distributed to each county in late December.

Secretary of State John Merrill said his office was approached about using these grants but the funds were declined, and he said his office “encouraged counties to reject that uniformly.”

The majority of officials in charge of administering elections in the counties did not respond to requests for comment.

However, Dallas County Probate Judge Jimmy Nunn said he did not recall any message not to accept the donations, although he said that didn’t mean others didn’t. And he said the money did not contribute to any nefarious cause.

“I know in Selma, Alabama it didn’t,” Nunn said. “I don’t allow that to play a role in Dallas County. Funds were not directed toward specific voters. It was used to assist and provide a better and more efficient election for Dallas County.”

Officials from the Center of Tech and Civic Life have combatted suggestions of partisanship in multiple statements.

“All U.S. local election offices responsible for administering election activities covered by the grant program were eligible to apply for funds, and every eligible local election office that applied was awarded funds,” the organization said in a report on its website. “Once applicants were verified as legitimate, they were approved for grant funds which had to be used exclusively for the public purpose of planning and operationalizing safe and secure election administration.”

Rep. Allen Baker, R-Brewton, and Rep. Wes Allen, R-Troy, have both filed bills that would prohibit the acceptance of funding for election administration. Merrill worked with Baker to create the bill and Allen is campaigning for Secretary of State in 2022.

The major difference between the two bills is Allen’s bill containing language criminalizing the offenses, while Baker’s law has no such provisions.