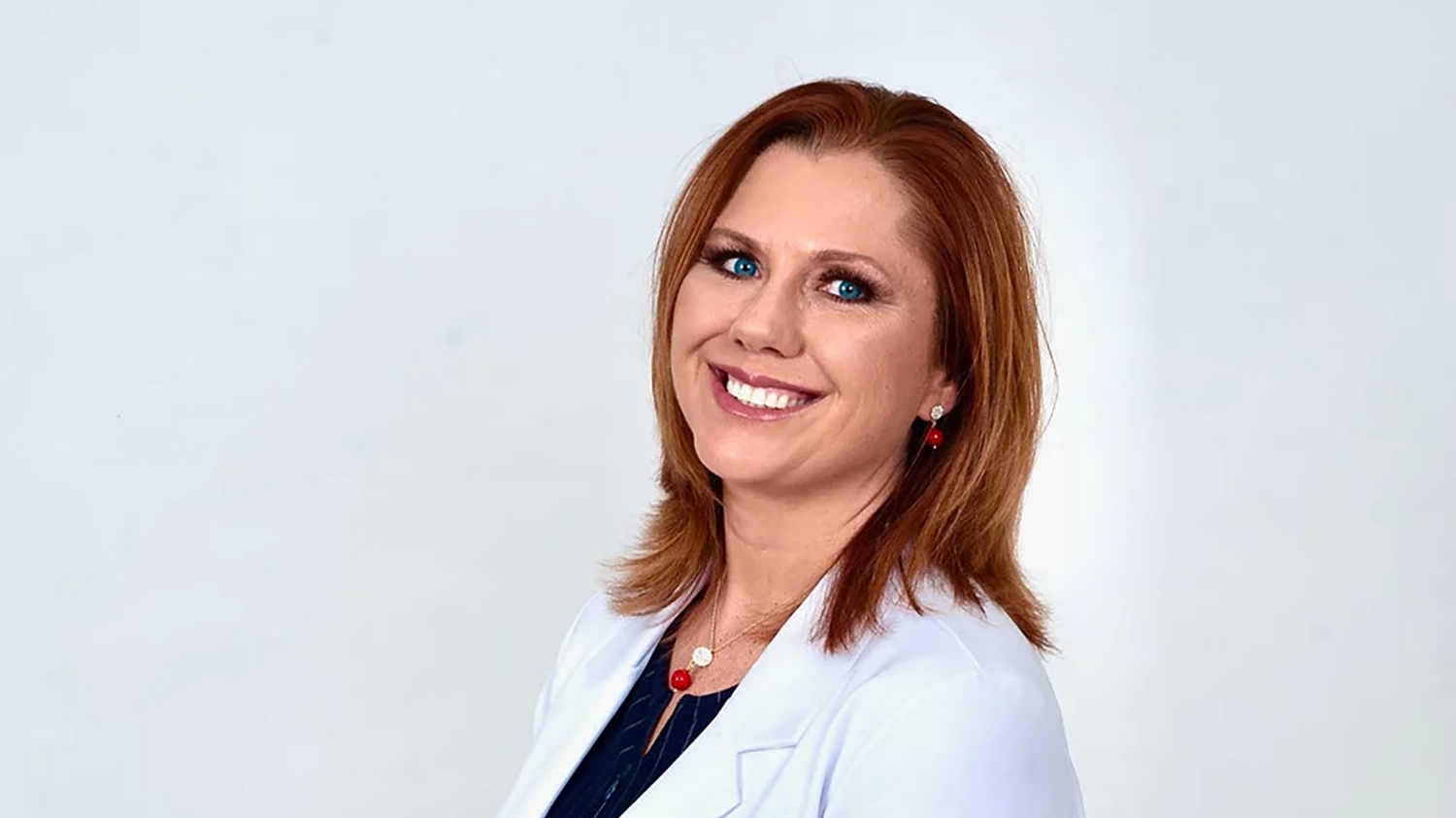 Retired U.S. Marine Corps servicemember Julie Borrelli is seeking the Republican nomination for the Alabama House of Representatives for District 40. Julie is the finance director for the city of Anniston. She officially qualified on Jan. 12, 2022.

While in the Marine Corps, she participated in Operation Iraqi Freedom and Operation Enduring Freedom. She did multiple tours during her career including deployments to Iraq, Qatar, Bahrain, Djibouti, and the Philippines as well as serving on the USS MAKIN ISLAND for a deployment cycle that conducted exercises in Jordan, Oman, Singapore, Malaysia and other locations.

According to a release, Borrelli is seeking office because she believes that the district needs someone that is willing to get out there and work but also someone that understands how legislation affects the district.

She said, “I have a unique skillset that allows me to look at proposed legislation from a financial perspective and from a legal perspective and I can take that knowledge and understand how it affects the county, the city, the business, and the individual in the district. Most candidates do not have that ability.”

When asked about how she would get things done as a freshman representative if elected she said, “You won’t find anyone more tenacious, driven, and hardworking. I don’t want to just sit back and watch other people write policy. I want to get in the trenches. My districts interests are my interests and I will fight unapologetically for what is best for my district and what is best for Alabama.”

Borrelli lives in Calhoun County between Oxford and White Plains. She and her husband, Brannon, have four boys that attend public school in White Plains Schools. Her husband works for Tree Solutions, which is a tree removal business that was started by his father more than 20 years ago.