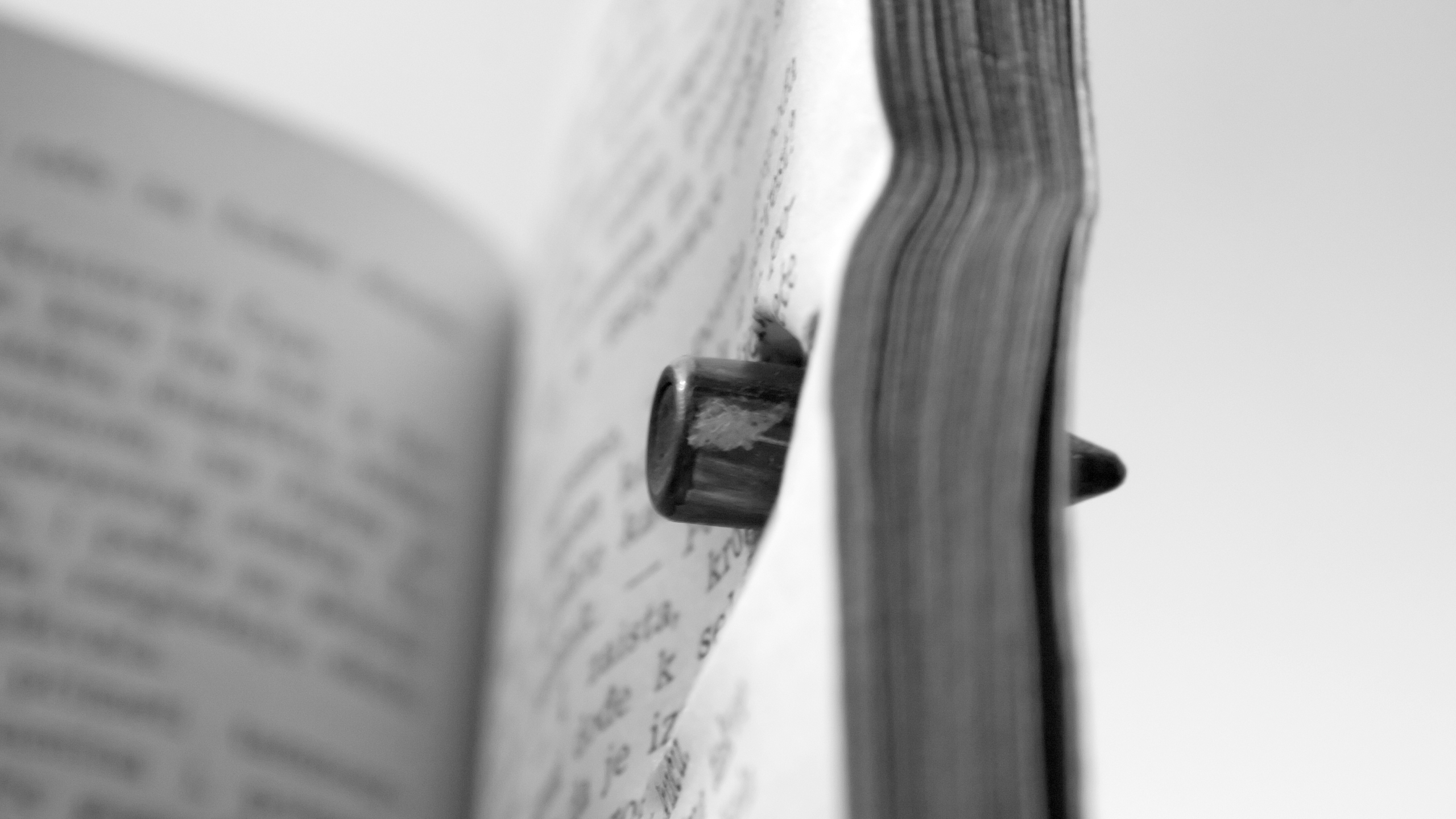 The meme, which crossed my timeline a couple days ago on Facebook, stopped me in my scrolling tracks.

The visual showed a group of young people reading Elie Wiesel’s Night. The caption went directly to the point: “Not a single kid has died in a mass reading, yet they’re banning books instead of guns.”

Some lawmakers in Alabama are looking for ways to expand gun carry laws and, at the same time, taking part in efforts to ban books because some have sexual themes or LGBTQ+ storylines or have foul language.

Some book banners even complain that the use of racial language, like the N-word in books like Mark Twain’s The Adventures of Huckleberry Finn or Harper Lee’s To Kill a Mockingbird. Like book banners care about pejoratives concerning race. All they want is control.

However, many of those same people who want to ban books also want to allow almost unfettered use of firearms, including military-style weapons, by anybody old enough to buy one.

That’s what we need in this country of rising homicide rates and regular mass shootings at schools and malls and concerts and worship centers: More access to guns.

Some Alabama lawmakers are pushing what’s is known as “constitutional carry,” which means that state law does not prohibit citizens who can legally possess a firearm from carrying handguns openly or in a concealed manner, with no state permit required.

As it stands now, adult men and women who want to carry concealed handguns must get a permit, usually from their local sheriff’s office. But unlike some other states, even in the South, Alabama doesn’t require gun-safety courses or other requirements to carry under the proposed law.

To be fair, 21 other states have approved these constitutional carry bills, but that doesn’t mean Alabama has to follow the trend. Law enforcement officials certainly do not want to see such unfettered access carry firearms.

“Our job is to ensure law and order and to ensure that our communities are safe,” Lee County Sheriff Jay Jones said. “This legislation would limit us in that regard. It would take away a valuable tool that we use every day.”

Meanwhile, mostly conservative individuals and groups want to ban books so that young people don’t have access to even classics.

One of the most-banned books is 1984 by George Orwell. Others include Of Mice and Men by John Steinbeck, The Great Gatsby by F. Scott Fitzgerald, The Color Purple by Alice Walker, Beloved by Toni Morrison, and The Lord of the Flies, by William Golding.

Yet, some lawmakers believe military-style weapons, like AK-47s or AR-15s, should be viewed the same as firearms used primarily for hunting deer or ducks.

Middle- and high-schoolers are fighting back against book banning, creating banned book reading groups to meet and discuss books that are being removed from public school libraries.

One such group in Pennsylvania recently finished reading Orwell’s Animal Farm and are starting Angie Thomas’s The Hate U Give, a book that has regularly made banned-book lists since its publication in 2017.

Ban books but make guns even more easy to carry.

That’s one screwed-up priority, for sure. But then, this is America, which is a pretty screwed-up country in this era of giving insurrectionists who plan a coup a free pass and which has a major political party spreading the Big Lie that the 2020 election was stolen from Donald Trump.

Our nation may be more than 245 years old, but many people today act like bratty kids who throw a conniption fit if they don’t get their way.

The truth of that meme is worth thinking about: “Not a single kid has died in a mass reading, yet they’re banning books instead of guns.”