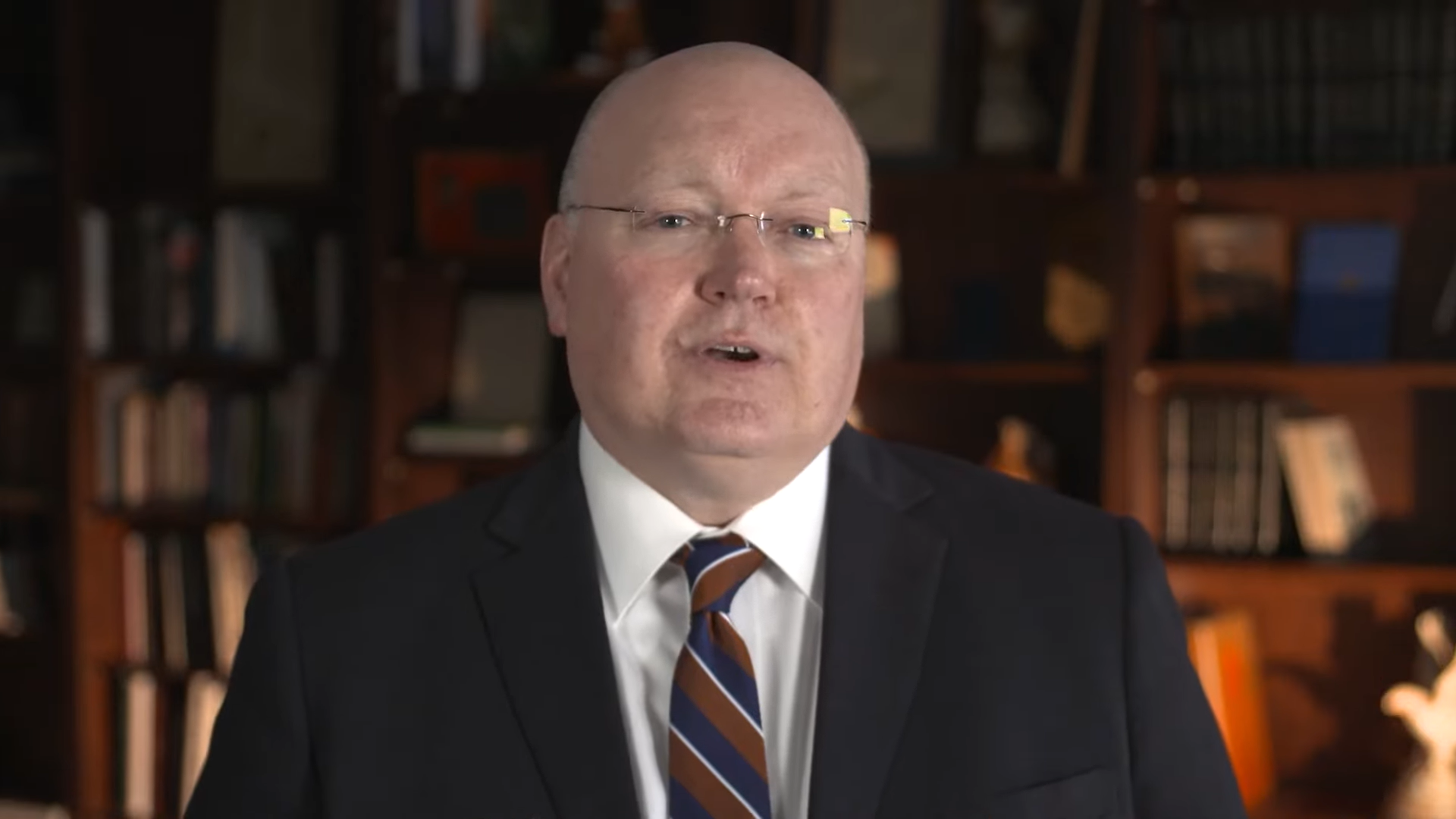 Auburn University announced this weekend the appointment of the new university president, Christopher B. Roberts, Dean of the Samuel Ginn College of Engineering.

After a nine-month national search, the Auburn University Board of Trustees unanimously voted Friday to select Roberts, a faculty and departmental member since 1994, the university’s 21st president. Roberts replaces outgoing university President Jay Gogue, who announced his retirement in June, according to a release from the university. Gogue previously served as Auburn’s 18th and 20th president, spanning nearly 15 years over two terms.

“I am deeply humbled and honored to be named the next president of Auburn University,” Roberts said in a statement Friday. “Having called Auburn home for the past 28 years, I feel privileged to lead this distinguished university as we pursue even greater levels of impact and excellence. I would like to express my appreciation to the faculty, staff, students, alumni, Auburn University Board of Trustees and community for entrusting me with this responsibility. I look forward to working with the Auburn Family to build upon our strong foundation as we advance towards our goals and aspirations for the future.”

Roberts began his career at Auburn in 1994 as an assistant professor in the Department of Chemical Engineering, later becoming the department’s chair in 2003, according to the university. A graduate of the University of Missouri, Roberts holds a master’s and Ph.D. in chemical engineering received at the University of Notre Dame in the early nineties.