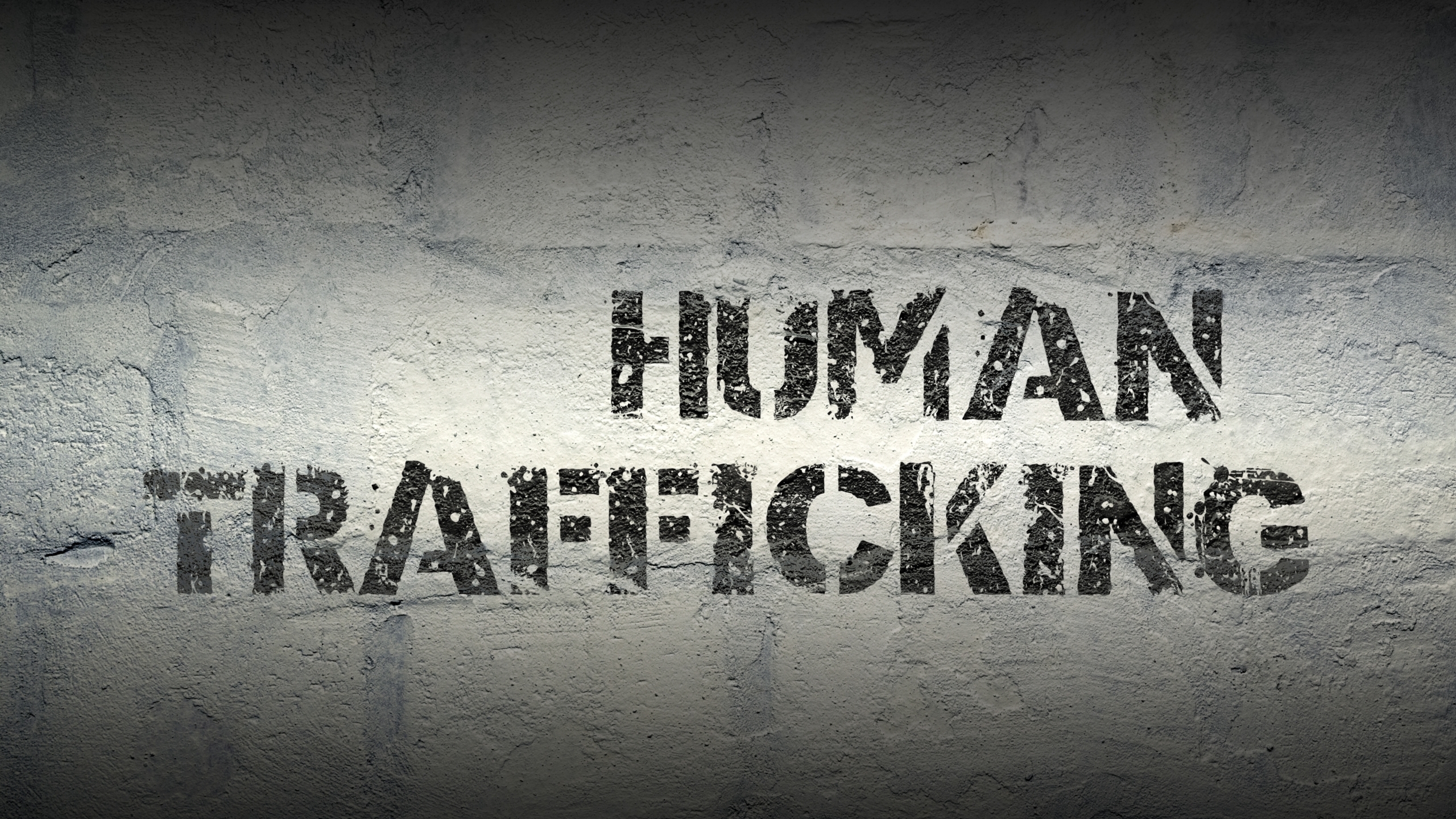 While the spike in violent crime nationwide last year has rightfully grabbed headlines, one heinous crime wave continues to go relatively under the radar.

Human trafficking, already the second-largest criminal industry in the world at $32 billion annually, is also the fastest growing. While this might seem like a distant problem to our state, the reality is that human trafficking is hitting Alabama communities and some of the most vulnerable among us every day.

Human trafficking cases have been reported all across our state, from Montgomery and Birmingham to Fort Payne, Huntsville, Albertville and Guntersville to Dothan and Mobile.

The Alabama Human Trafficking Task Force, which brings together public and private sector stakeholders to address the critical issue in the Yellowhammer State, hosted its 8th annual Human Trafficking Summit this past Friday. This is a prime example of the type of awareness and education initiatives that are needed to bring attention, resources and solutions to the professionals that have the greatest opportunity to help end human trafficking in Alabama, as well as the general public – who can also play a significant role in spotting and reporting signs of human trafficking.

As defined by the Trafficking Victims Protection Act of 2000, human trafficking – referred to as Modern Day Slavery – can take the form of both labor trafficking and sex trafficking. Traffickers gain complete control of their victims through coercion, force, or fraud.

The statistics behind this barbaric criminal enterprise are difficult to think about, yet important to understand. While 80 percent of human trafficking victims are female, males can certainly be victims, too. Additionally, members of the LGBTQ community are specifically targeted by traffickers. While many adults are victims of trafficking, the average age of entry into sex trafficking is 11-14 years for victims. Of the estimated 27 million slaves in the world, approximately half are children. And two children are trafficked into sexual exploitation every single minute.

Yes, you read that right.

This is a worldwide scourge, and it’s spreading across Alabama, as well.

In fact, the I-20 corridor between Birmingham and Atlanta as the unenviable title of being the “Sex Trafficking Superhighway” and “America’s number one road for human sex trafficking.”

While a project by The University of Alabama’s College of Social Work put the number of reported Alabama human trafficking cases to law enforcement and social workers at about 1,200 for 2017, estimates project that the annual number of victims was probably 10 times that across the state. As of 2019, the Global Slavery Index estimated that there are over 6,000 victims of human trafficking on any given day in Alabama.

The brazenness and number of online ads by human traffickers in Alabama is even more startling. The College of Social Work at UA reportedly put the number of digital human trafficking ads at 641,000 in 2017 alone in Alabama.

A large part of the problem with this growing crisis in the modern age is Big Tech’s unwillingness or inability to crack down on the advertisements. Meta, parent company of Facebook, just last week announced that it has reaffirmed its existing policy of allowing solicitation for human smuggling on its platforms. This effectively allows human traffickers to identify and lure especially susceptible victims.

As Alabama’s next Senator, I’ll fight to end human trafficking across Alabama and our nation, and I will always support the victims of this inhumane cruelty. In the Senate, I’ll work tirelessly to ensure our incredible law enforcement and other first responders have the resources and training needed to spot trafficking and address it in their local communities.

In addition to awareness and education initiatives, one major step we can and must make on the federal level is to secure our porous southern border, which is enabling and encouraging human traffickers right now. I will also push to strengthen efforts to identify, prevent, and address human trafficking in our supply chains, as well as build capacity to prevent the importation of goods produced with forced labor from places like China.

We are grateful for the law enforcement officers, truckers, educators, medical personnel and other professionals combatting trafficking in our state. And we certainly appreciate the nonprofit workers and volunteers who dedicate their time to fighting this battle.

There is a long road to go to ending this conscience-shocking criminal industry. Together, we will protect the most vulnerable Alabamians and make our communities safer and stronger for our children and our children’s children.