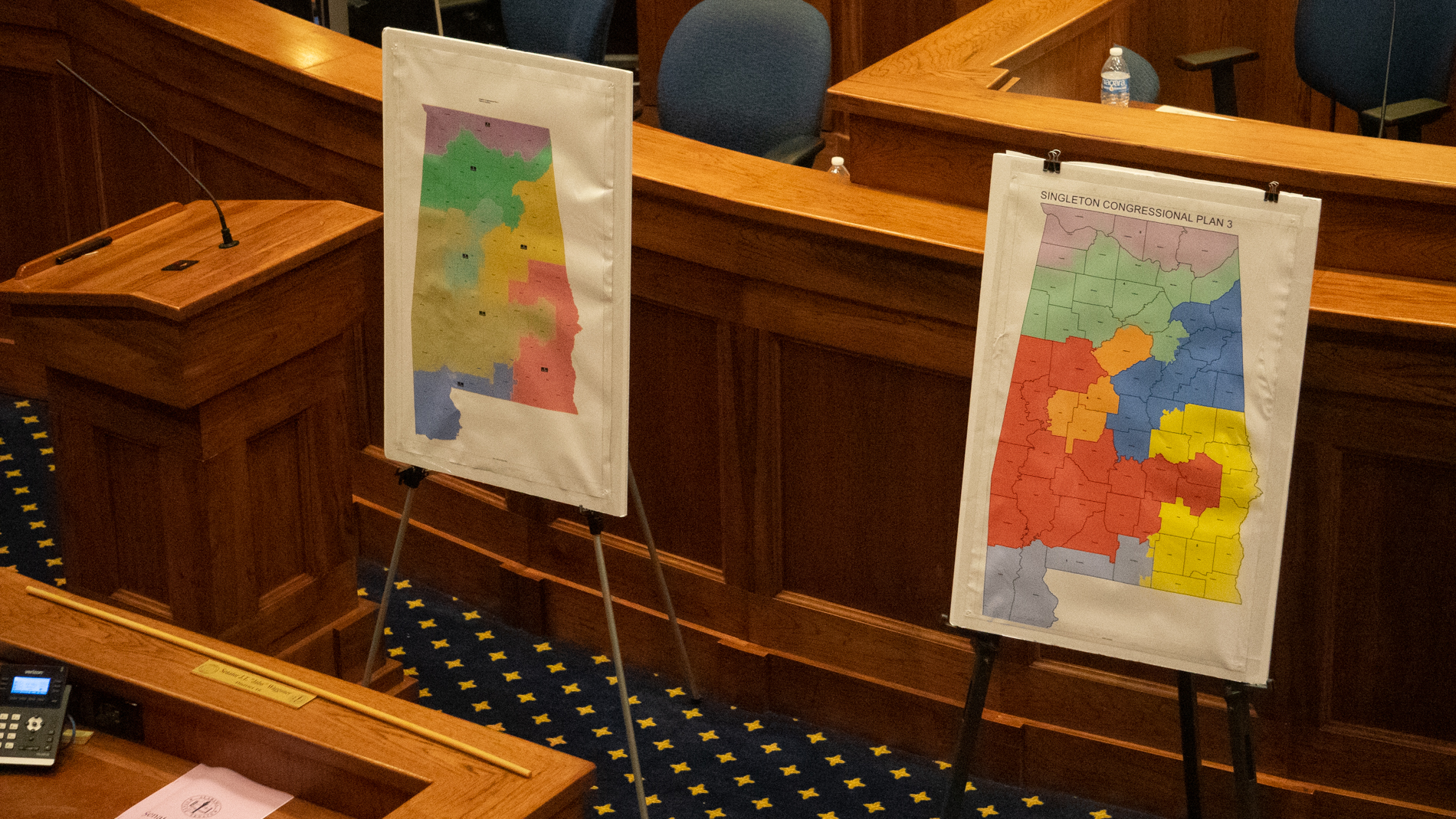 Those 2021 maps drawn by Republicans in Alabama maintain just one majority-minority congressional district, which plaintiffs in the case argue is discriminatory to Black voters. Black people make up 27 percent of the Alabama population, yet Alabama’s new maps maintain a 14-percent minority representation, according to the most recent census figures.

JaTaune Bosby, ACLU Alabama’s executive director, said in a statement that the decision shows the need for federal legislation to protect and expand voter access.

“It is unfortunate that this decision will impact the people of Alabama in 2022, and voters will be forced to wait another election cycle for fair maps to be put in place,” Bosby said. “But the case will continue, and we hope that the Supreme Court does not ultimately interfere with the salience of Section 2 of the Voting Rights Act. This just demonstrates the need for federal legislation to protect and expand voter access now – it is the only way Black voters and other historically disenfranchised communities to have a fair chance to elect candidates of their choice.”

The Founders of the Alabama Election Protection Network Rodreshia Russaw, Sheila Tyson and Justin Vest in a joint statement condemned the ruling.

“We all watched in November as the Alabama State Legislature said the Lord’s prayer and then the majority party, the Republicans, proceeded to pass maps that continued Alabama’s long-standing tradition of intentionally diluting the electoral power of Black Alabamians,’ the statement reads. “The ruling on Monday by the Supreme Court, allowing Alabama to use maps deemed faulty based on race by a federal court, is deeply disturbing.”