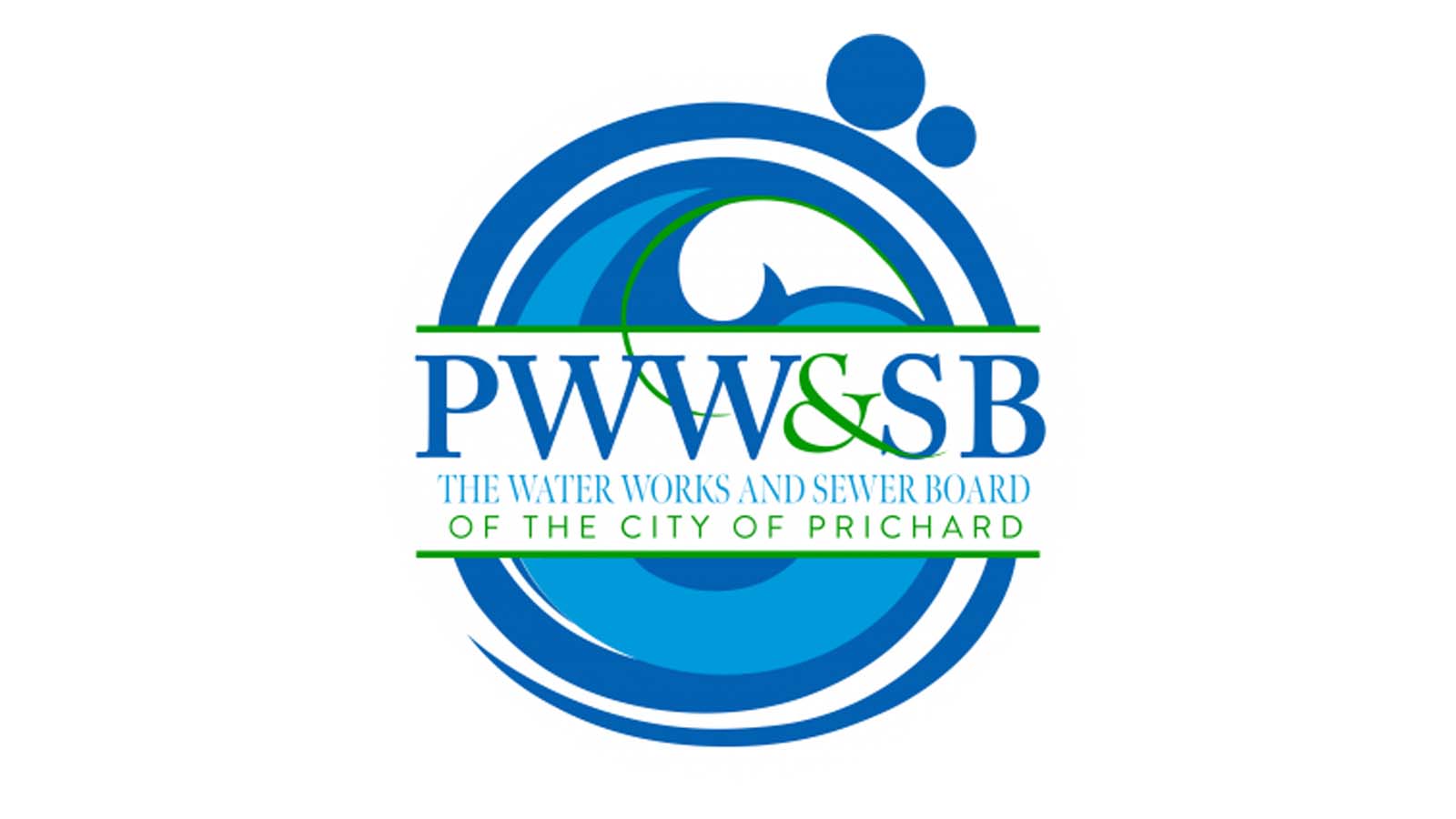 The logo of the Prichard Water Works and Sewer Board.

While citizens of Prichard paid some of Alabama’s steepest water rates, their money was being used by Water Works and Sewer Board manager Nia Bradley to stay in five-star hotels and buy luxury goods from the likes of Gucci and Louis Vuitton, according to a report by Lagniappe Mobile.

In all, the audit found about $4 million in expenses during Bradley’s time as manager, while the water board struggled financially.

Multiple other individuals are shown making the questionable charges, including Randy Burden, who made most of the purchases at Unlimited Auto and co-owns multiple properties with Bradley according to the Lagniappe report. One card is simply labeled “Ghost Card.”

Rep. Napoleon Bracy, D-Prichard, said the problems with Prichard Water have been simmering for a long time.

“As a kid, Prichard Water was always very expensive,” Bracy said. “I can remember my mother always dreading getting that water bill.”

After serving on the Prichard City Council from 2004 to 2010, Bracy said he worked alongside Sen. Vivian Figures, D-Mobile, to craft a constitutional amendment to dissolve Prichard Water and allow the Mobile Area Water and Sewer Service to take over the system.

But despite the amendment passing, Bracy said MAWSS decided against taking on the task due to Prichard Water committing to a $25 million contract with a company called Severn Trent.

“It never dawned on me why they fought so hard to keep Pritchard Water … until now,” Bracy said. “Apparently this has been going on for a long time. If this would have went to MAWSS, it would have uncovered a lot of corruption. They didn’t want the water to run dry in the well.”

The potential misuse of funds was also reported to the Alabama Ethics Commission by board member Russell Heidelburg back in 2018 and named Bradley.

It cites concerns about Bradley being hired as an independent contractor and lists some expenses that Heidelburg thought to be improper, and also lists Bradley’s son Anthony, who was also hired as an independent contractor. The complaint outlines mostly uses of the board credit cards at restaurants, and also highlights that some of the board’s expenses were used to purchase nearly $5,000 worth of food at a restaurant owned by councilman Derrick Griffin, suggesting it was an improper enrichment of a council member responsible for appointing a board member.

Nothing seems to have come from that ethics complaint, but there is now a criminal investigation ongoing by the Mobile County District Attorney’s Office in conjunction with the Alabama Attorney General’s Office, the state Department of Examiners of Public Accounts, and the Mobile County Sheriff’s Department, as well as an unnamed federal agency.

Bradley’s attorney, Jason Darley, said has told media outlets that many of the charges were authorized by the water board as forms of payment.

Opinion | Prediction: There will be no red wave

Polling seems to indicate that Republicans will score big on Election Day. So why do all other indicators keep saying the opposite?

The bill drew opposition from Democrats, who said it's unnecessary, marginalizes transgender youth and will likely result in lawsuits.

Restarting the 2020 Legislative Session at this point makes no sense and will only cost the taxpayers of Alabama more money, House minority leader...