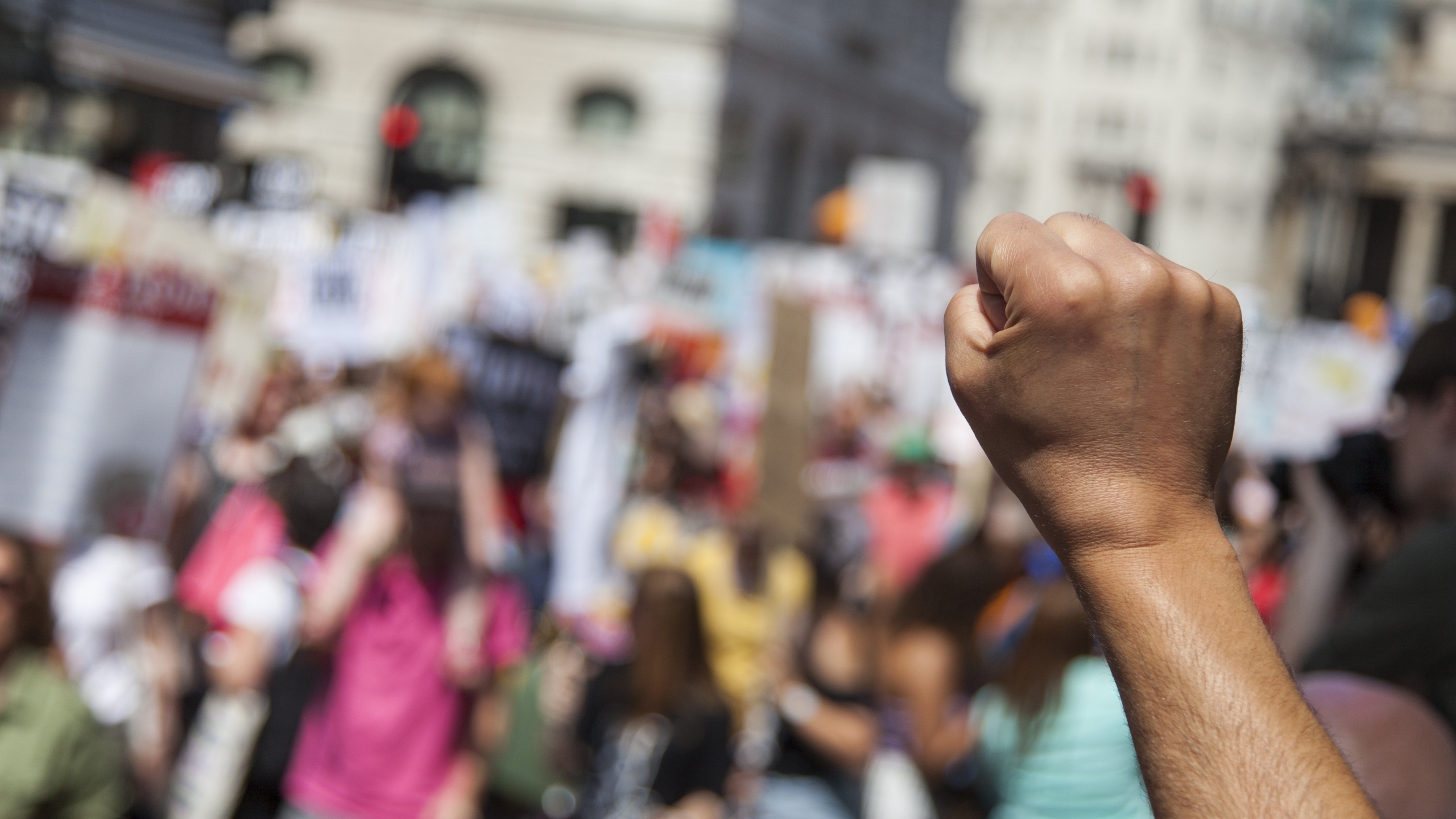 Alabama activist groups and associations are urging state legislators to vote against a proposed controversial anti-riot bill being considered in the House.

The coalition of 18 organizations — including Hometown Action, the Poor People’s Campaign, and the Alabama chapters of the ACLU and NAACP — penned a recent letter to Alabama legislators insisting they vote against the anti-riot bill, along with its companion bill in the Senate. They called it an “attack the core principles of American democracy,” according to the letter released by Hometown Action.

Bills related to expanding criminal penalties for rioting or interfering with traffic have been described by activists and policymakers as a First Amendment backslide and a threat to lawful assembly.

“Alabama has a storied history of demonstrations, protests, and collective actions in the interest of protecting our civil rights, poor and working-class people, and natural resources,” said Kathleen Kirkpatrick, climate and strategic initiatives director for Hometown Action, in a recent statement. “HB2’s outrageously vague definition of ‘riot’ and wide latitude for law enforcement to target small groups of protesters – as well as their supporters – for arrest under this proposed law is an unconstitutional and racist attack on our civil liberties. Alabama’s lawmakers have a responsibility to protect our freedom to assemble, and should vote No on HB2.”

On Wednesday, House Democrats filibustered the bill and temporarily stymied its progress through the House. The bill’s sponsor, state Rep. Allen Treadaway, R-Morris, ultimately asked for the bill to be carried over to be considered on another legislative day.

“These anti-protest bills are so dangerous because they criminalize civil disobedience. If you think about where we learn civil disobedience, it’s from our civil rights leaders who did this work before us,” Unique Dunston of Alabama Moves said. “This is what brought us to where we are today as far as equality and human rights. It’s very scary to think about being charged with a felony for doing things that we have to do to keep our rights as American citizens. I think this is a direct response to the murder of George Floyd and Breonna Taylor and many others. I think Republicans had to have a response to that.”

The bill could be brought forward for debate as early as Tuesday of next week, with no formal announcement as to when the bill will be discussed yet been given by Republican leadership in the House.