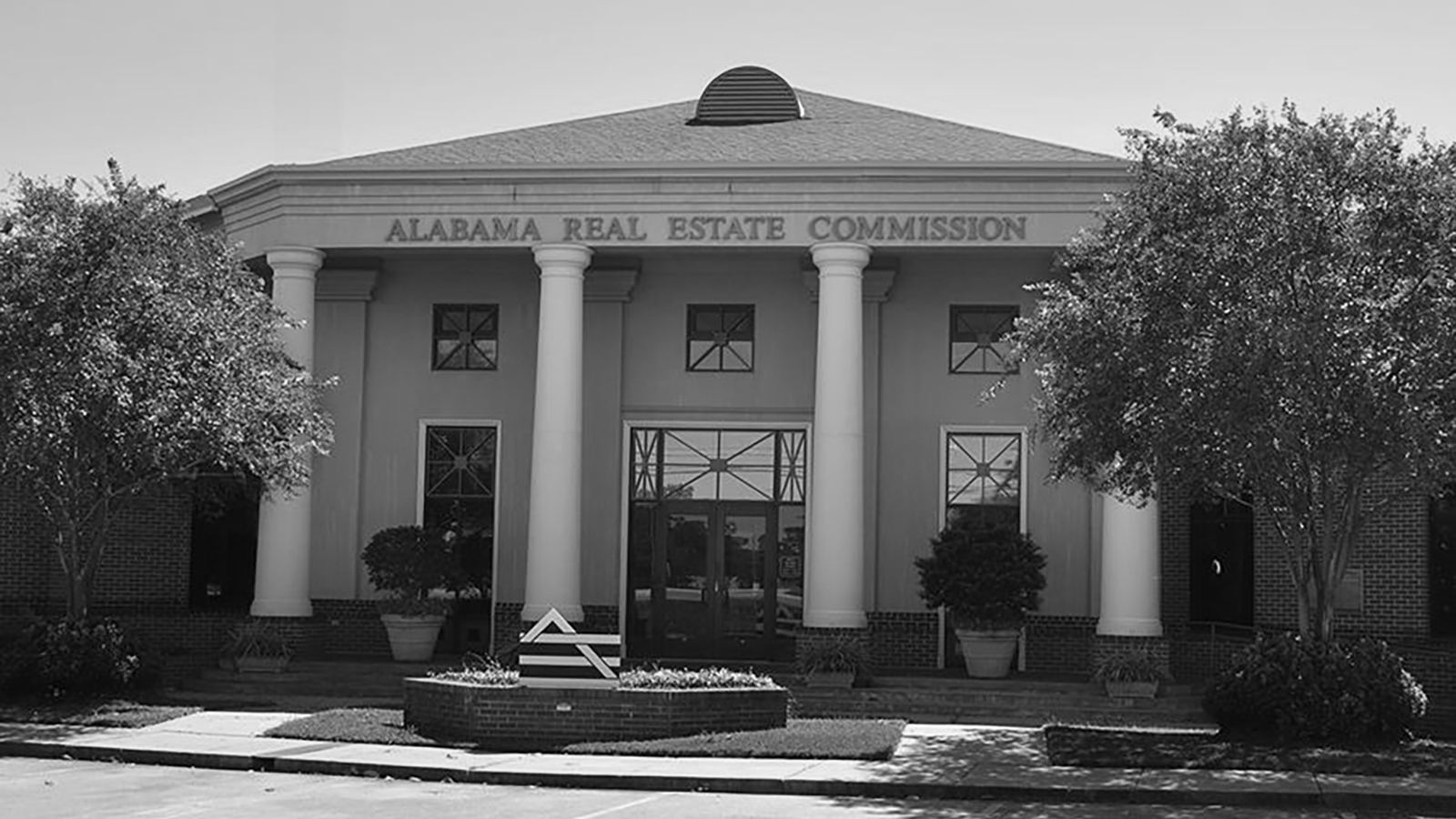 The ballot box is where the public exercises its judgments about the integrity and worthiness of those who would offer themselves to lead our government. But citizens must rely on the thoroughness and diligence of our elected officials to exercise such judgments regarding the leadership of those at the head of hundreds of state agencies that are the heart of government operations. Sometimes, even with best efforts, the screening process for agency leadership fails.

One example of that failure is the continued reappointment —and even promotion of —Vaughn Poe, the executive director of the Alabama Real Estate Commission.

Poe was first appointed to the Board of the Real Estate Commission in 2017. In 2020, he was hired by the Board of the Commission to serve as executive director. While serving as the executive director of the Alabama Real Estate Commission, Poe has presided over two pay raises for himself. In 2017, Poe was appointed as a board member to another state body, the State Soil and Water Conservation Committee.

We should question whether Poe could pass the moral and ethical test his agency imposes.

A news article from last July tells the story of Ericka Poe, a military veteran, and her heroic struggle to build a future for her daughter who has a disability. The struggle, court records show, is caused by Vaughn Poe’s failure, even under court orders, to meet his parental and financial obligations to his daughter and former wife. Court documents reveal that Vaughn Poe at one time had not seen his daughter for more than two years because it was “cumbersome” and that visitation came with too much “drama and frustration.”

As APR reported last month, Jefferson County Circuit Judge Debra Winston admonished Poe for failing to meet his obligations as a father, even going so far as to tell Poe he needed to “step up and be a father to his child.” That is especially true since the child suffers from a range of health issues and needs nearly constant care, according to court records.

For years Poe has neglected to report his full income on his statement of financial interest to the state. Poe is on the state payroll and receives a military pension. In 2019, Poe was cited by State Auditors for improperly receiving two state paychecks and was forced to repay thousands of dollars to the state. He has received multiple salary increases as he advanced through appointed positions and state agency jobs. But he refused to meet the financial obligations to his child that were ordered by the court or to even visit the child.

So, the question must be asked: “Is this the person who should be exercising judgment over the moral, ethical and professional qualifications of more than 36,000 Alabama real estate professionals?” Did anyone truly vet the qualifications and character of this man before he was appointed and elevated to positions of responsibility?

Bear in mind that the Alabama Real Estate Commission is the same body that we exposed in 2017 for hiring lobbyist Danny Cooper, despite that practice being prohibited by state law. The commission even tried to double down on its skirting of the law by hiring a lobbyist under the guise of “consulting services.”

The Vaughn Poe story should serve as an example to state government, and especially to our elected leaders, that the responsibility to ensure integrity in the leadership of state agencies rests squarely on the shoulders of those elected by the people. Agency heads should get at least the same examination and scrutiny elected officials receive from the voters. It’s just what the people of Alabama deserve.