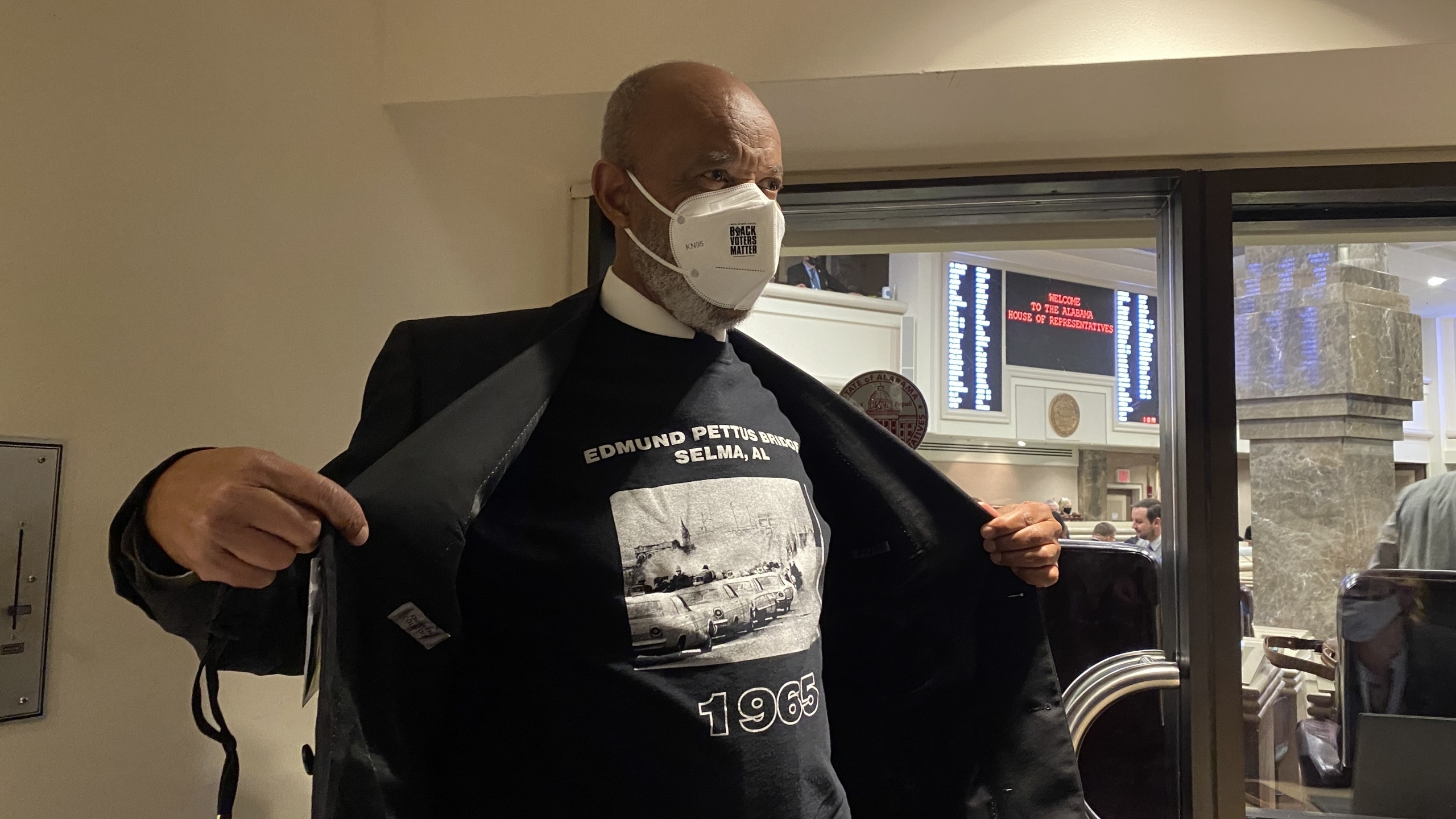 A controversial bill redefining rioting and enacting a 24-hour detainment period for violators has passed the Alabama House. The bill passed on a 75-27 vote after two hours of debate.

Rep. Allen Treadaway, R-Birmingham, said he brought the bill in response to the riots in Birmingham in 2020 following the George Floyd incident.

“In 31 years in law enforcement, I’ve never seen anything like it,” Treadaway said.

Treadaway claimed the riot was financed and planned, with incendiary devices and bricks dropped off the night before a planned peaceful protest to incite the riot. A man stood in the back of the jail with a “sackful of cash” making the $300 cash bond for people charged with rioting to get them back out on the streets to do more damage, Treadaway alleged.

Critics said the bill endangers the right to peacefully protest, which Treadaway argued against.

“I’ve been on the frontline, and I fully support folks’ right to the First Amendment,” Treadaway said. “This does nothing to suppress one’s First Amendment right.”

Rep. Chris England, D-Tuscaloosa, challenged Treadaway’s insistence that peaceful protestors would not be detained for 24 hours.

“Perception is in the eye of beholder,” England said. “There’s no qualifying factors in this bill to help us determine what constitutes an immediate danger to property or injury to persons … Under this law, police are encouraged to take you into custody first and figure out what happened later. On its face, it has a chilling effect on anybody who wants to go protest.”

Rep. A.J. McCampbell, D-Gallion, wore a shirt underneath his blazer depicting the Bloody Sunday march from Selma to Montgomery.

“This is what happened in 1965 when some peaceful people were addressing an issue with the U.S. Government to give them a right to vote,” McCampbell said, revealing the shirt to the legislative body. “This was when people were attacked simply because they were being denied their right to vote.”

This bill, he said, would reverse the progress that has been made since then.

“You tell me I don’t have a reason to be worried about a riot bill,” McCampbell said. “Laws, if applied justly and equitably, are the best things we can have. But when you are born Black, that equality fails to be something you can expect. People need to quit this ‘We’ve come a long way from here.’ Maybe we are headed back there simply because of these kind of issues.”

McCampbell later drew comparisons between a peaceful march in Washington D.C. in 2020 where protestors were tear-gassed against the Jan. 6, 2021, Capitol insurrection that met less resistance.

Treadaway later clarified that the conduct of the Capitol insurrection would be classified as a riot under this bill.

There was no conversation about some of the bill’s other provisions, including the creation of new offenses for assaults against first responders.

The controversy centered on the portion of the definition which states “the assemblage of five or more persons engaging in conduct which creates an immediate danger of damage to property or injury to persons.”

The “immediate danger” is the language that critics believe could be levied against protestors based on their speech instead of their conduct.