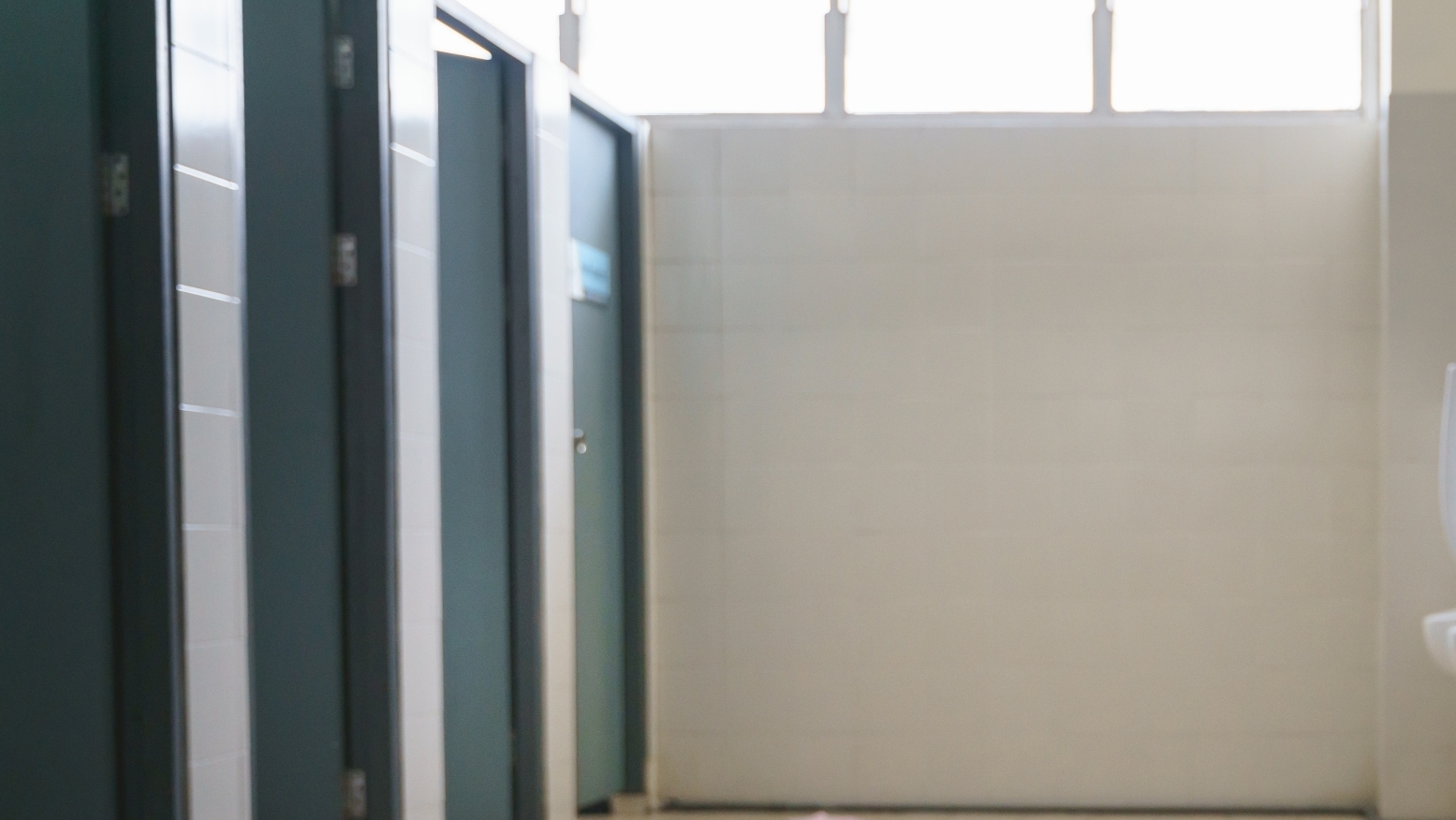 Students in kindergarten through 12th grade will soon be required to use the bathroom that aligns with their biological sex if the bill passes the Senate.

The House voted the bill through Tuesday 74-24 after two hours of debate. It was the third and final controversial bill brought by Republicans Tuesday under a special cloture calendar that preemptively limited debate on all bills to two hours.

The bill requires students to use the bathroom that reflects the sex assigned on their birth certificate.

There was debate over whether the bill is specifically designed to target transgender students.

“There is nothing in this bill that says anything about transgender,” said sponsor Rep. Scott Stadthagen, R-Hartselle. However, he conceded that the bill does affect transgender students regardless of no language in the bill explicitly stating the word “transgender.”

When pressed on the motivation behind the bill, Stadthagen always returned to “keeping males out of female bathrooms.”

Several Republicans, including Stadthagen, said they want to keep their daughters and granddaughters safe.

“My daughters are all school-aged,” said Rep. Jamie Kiel, Russellville. “Currently it’s possible a boy could be using the same bathroom as my daughter. I protect my daughters at home as best I can. This is the one time I’m not allowed to go into school, I’m not there to protect her. Hopefully a School Resource Officer or teacher is. If it’s illegal to protect them, what are we doing in society if we have to check birth certificates to decide whether to go to bathroom?”

Stadthagen once again mentioned having seven cases showing sexual assault by males against females in school restrooms, and upon questioning specified those cases to the body. None of the cases mention anything about the assailants identifying as an opposite gender or getting permission to use an opposite-gender restroom.

Although other Democrats voiced opposition to the bill, several Democrats who took the stand said they agree that boys should not be using girls’ bathrooms.

Stadthagen also once again alluded to a scenario in which a student showed up to an Alabama school with parents and attorneys and told the administration that the student born male now identifies as female and will use the female bathroom. Stadthagen said the administration tried to accommodate the student by allowing use of the faculty restroom, but the student’s representation refused, calling that discrimination.

Stadthagen told members this is a problem in every school he contacted, including a rural school of 300 students where the principal said six students are challenging administration over where to use the bathroom.

A text message read to the members, supposedly written by an Alabama teacher, says students have accepted the faculty bathroom accommodation, causing other students to also use it and making it hard for faculty to have access to the restroom.

Stadthagen said schools are “afraid of being sued by the ACLU” and are “bending over backward” to accommodate students.

This bill will give schools the power to implement bathroom policy with backup from Alabama law, he said.